Home Burrillville Sunday Cartoon: Be a buddy, not a bully 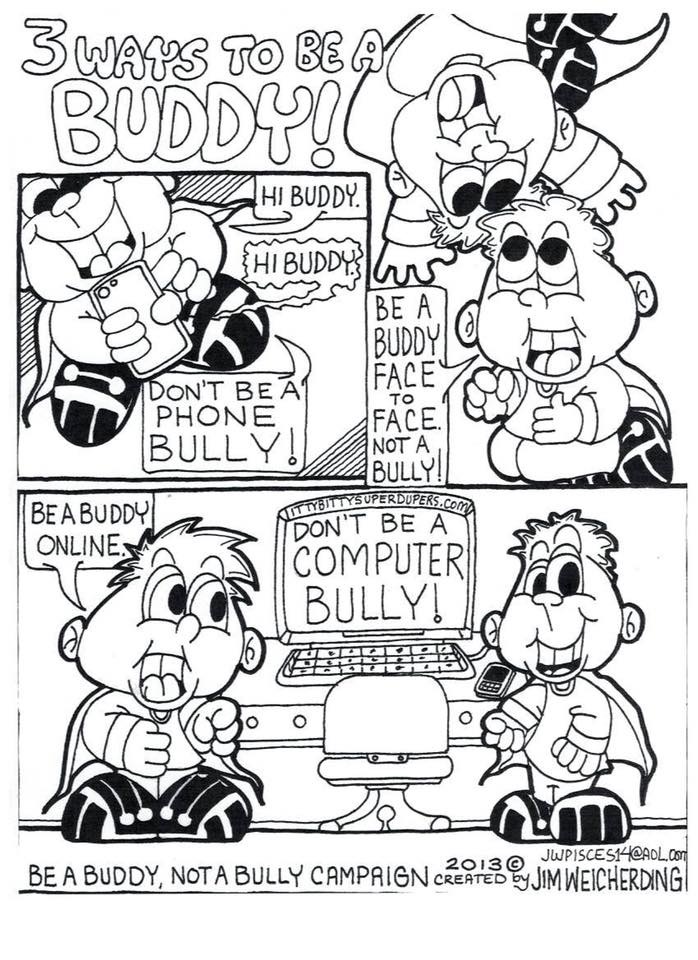 BURRILLVILLE – With kids returning back into the classrooms over the next few weeks, a new Season of Safety grade school coloring campaign will address bullying in schools, at bus stops, playgrounds and school yards.

A recent series of stories on area television news channels addressed increased numbers of incidents of bullying, with concerns brought forth by school department heads, principals and teachers.

The cartoon series featuring the Itty Bitty Super Dupers is popular with kids because it not only has a focus on anti-bullying and, “being a buddy instead of a bully,” it adds humor into the educational and awareness platform, with creative villains that are perfect bullies. The BullyBots are robots that try to bully the Itty Bitty Super Dupers and other classmates. The anti-bullying messages are three-fold with attention geared towards kids being on their phones, together face-to-face and on computers.

This creative anti-bullying coloring campaign for kids was launched six years ago and it keeps growing in popularity. The series was first released at comic book stores, libraries and pizza parlors, and has become very popular at the Rhode Island ComicCon,  with thousands of IBSD coloring cartoons and comics going home with kids who attend.

The event was cancelled last year due to the pandemic, but this year the, “Be a Buddy, Not a Bully!” anti-bullying cartoons will be brought back into grade schools, libraries, daycares and more.

The best way to reduce bullying is in grade schools, before kids become teenagers, by getting the anti-bullying messages across early while kids are younger and impressionable, and keeping those messages clear and consistently a part of their lives. It’s a win/win, for them, as well as other kids that might be subjected to and become victims of bullying.

The campaign was promoted this week on the radio and will continue until the end of the current school year, on three radio stations and streaming across the internet to thousands of kids and parents weekly.

Remember, “Be kind, understanding and considerate to others.”

Jim Weicherding is a Burrillville resident, and the founder and creator of an award-winning traffic safety effort Seasons of Safety. Weicherding contributes kids’ coloring cartoons, which can be printed and used to help parents discuss safety issues with their children. He has a long list of police officers and firefighters in his family and  has worked with law enforcement and firefighters in a creative public safety capacity for more than two decades. 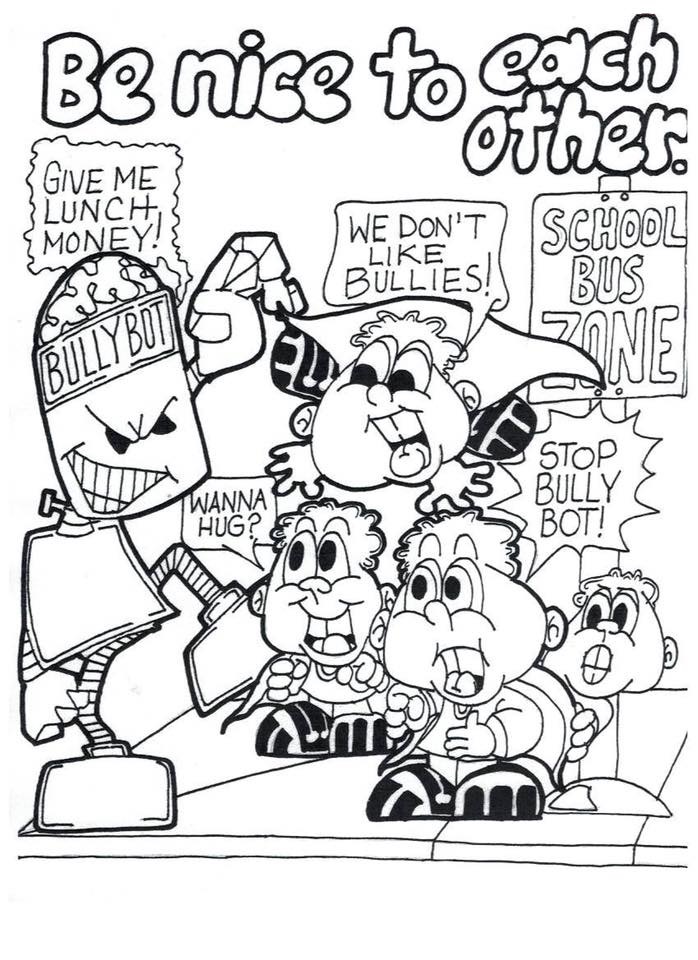 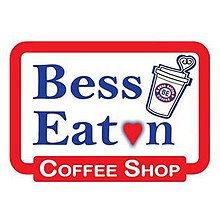 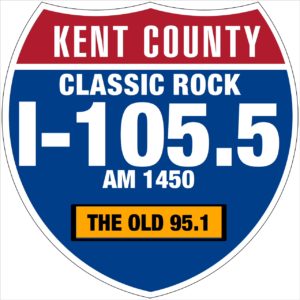 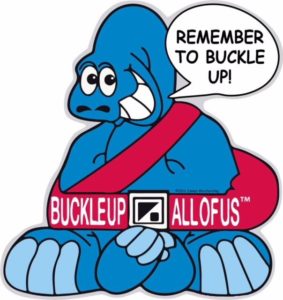