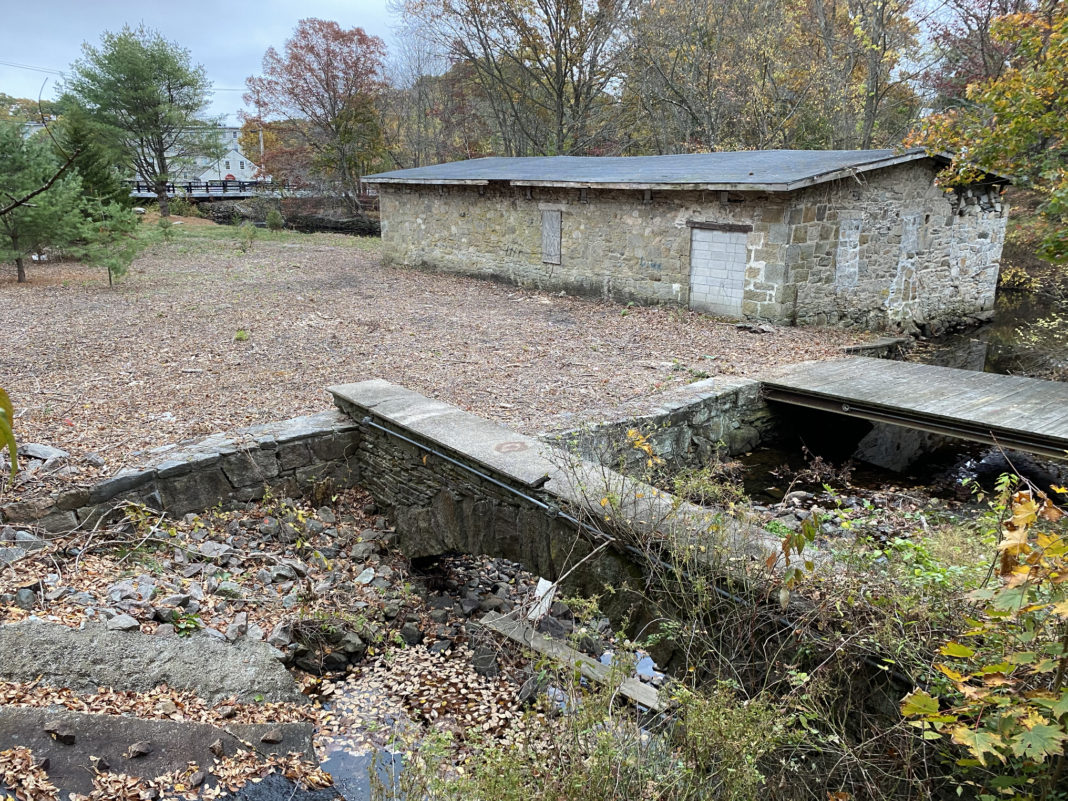 NORTH SMITHFIELD – A small, scenic park behind North Smithfield Public Library where residents can get a unique view of Slatersville history is now a town-owned property.

Created as part of the town’s centennial celebration in 1971, Centennial Park was deeded to the library in 1987 from North Smithfield Memorial Park, Inc.

Since then, library staff has maintained and improved the 1.2 acre lot, which offers stone benches and views of the Slatersville Reservoir, including two nineteenth century dams, and a manmade canal.

“The park and its beauty have been enjoyed by many in the ensuing years,” noted Allison Pierce, president of the library Board of Trustees, in a letter to Town Administrator Paul Zwolenski.

Pierce notes that, “the library finds itself unable to appropriately maintain grounds,” and that the, “town would be more appropriate steward.”

“I did speak to Mr. Pendergast the director of Public Works, and he advised me that it would not be an issue of maintaining this park with the current staff that we have,” said Town Council President John Beauregard when the board took up the request last week, which was unanimously approved.

Beauregard told NRI NOW this week that he plans to begin an initiative to create signage for the small park, noting that it’s one of many town properties that many residents don’t realize is available for public use.

Part of Slatersville Historic District, the property was the site of the West Mill and features the former picker house, believed to have been built in the 1870s or 1880s. The public can access the short walking path from the library parking lot. 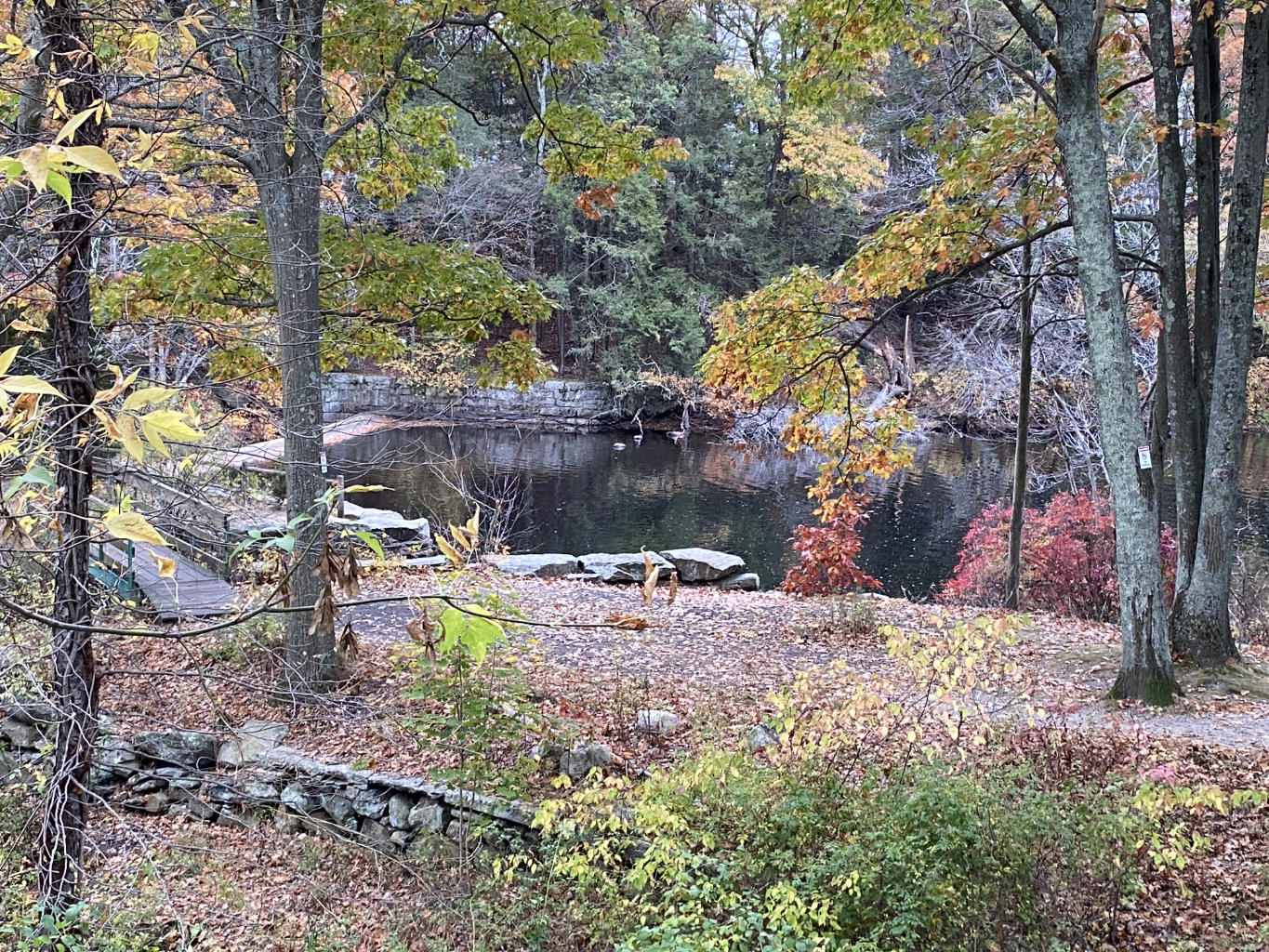