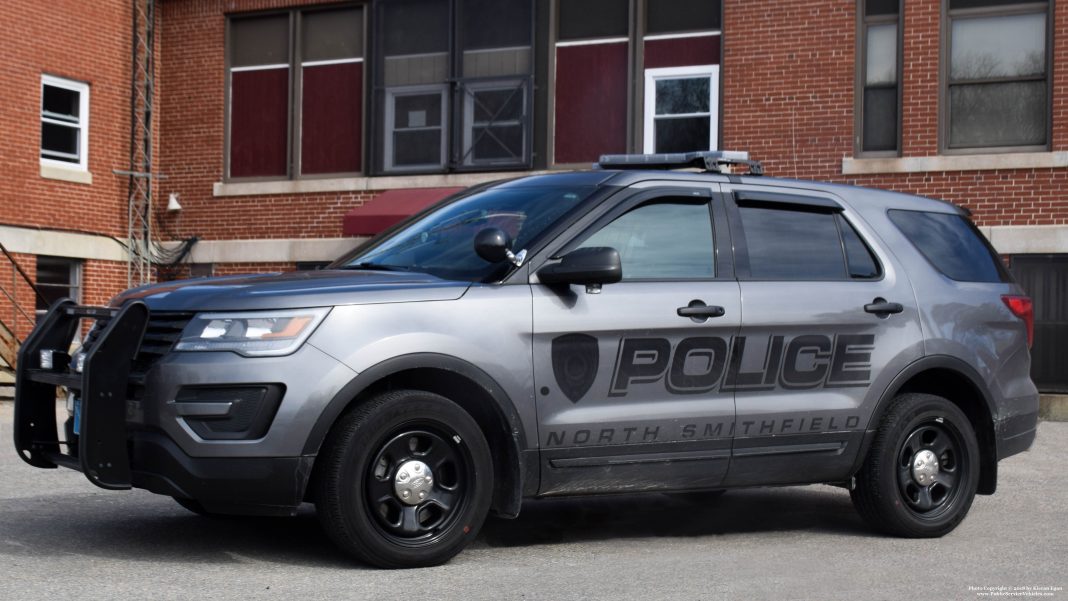 NORTH SMITHFIELD – A Woonsocket woman was arrested at Lowe’s Home Improvement after a witness showed police video of her pushing a shopping cart through the store’s parking lot and looking through vehicles.

Suzanne Billington, 45, of Woonsocket was charged with felony shoplifting, tampering with vehicles and habitual offender following the incident, which occurred around 9 a.m. on Saturday, Nov. 21.

According to her arrest report, police found Billington sprawled across the front seat of a white van with her feet sticking out, and a shopping cart filled with various clothing and bags on the ground beside her.

Billington reportedly told officers that she thought the van belonged to her  friend, but was unable to provide her friend’s name.

The witness, a 42-year-old man from Warwick, showed police video of Billington looking into several vehicles before entering the van. According to officers, her pockets were full with various items including a Visa card in someone else’s name.

The cart held merchandise stolen from Walmart including a cell phone, a Google Chromecast, a handbag and clothing, which were later found to be valued at $681.

Billington had three previous shoplifting convictions, and according to police, she fell asleep and fell off her chair during processing.

Billington was released with a summons to appear in 3rd District Court.