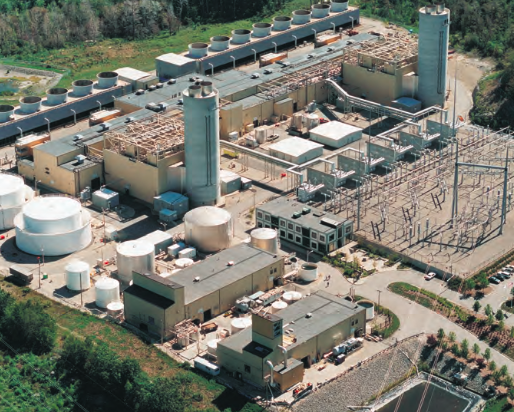 BURRILLVILLE – With a tax treaty that brings in roughly $2.5 million a year set to expire this month, Burrillville BASE is calling on town officials to begin phasing out operations at the Ocean State Power Plant, with the goal of closing the facility by 2023.

Formed in 2014, BASE is a citizen-run activist group that has been involved in several campaigns in opposition of fossil fuel projects, from the expansion of a gas pipeline in town, to the recently-defeated proposal to build a new 1,000-megawatt facility off of Wallum Lake Road. 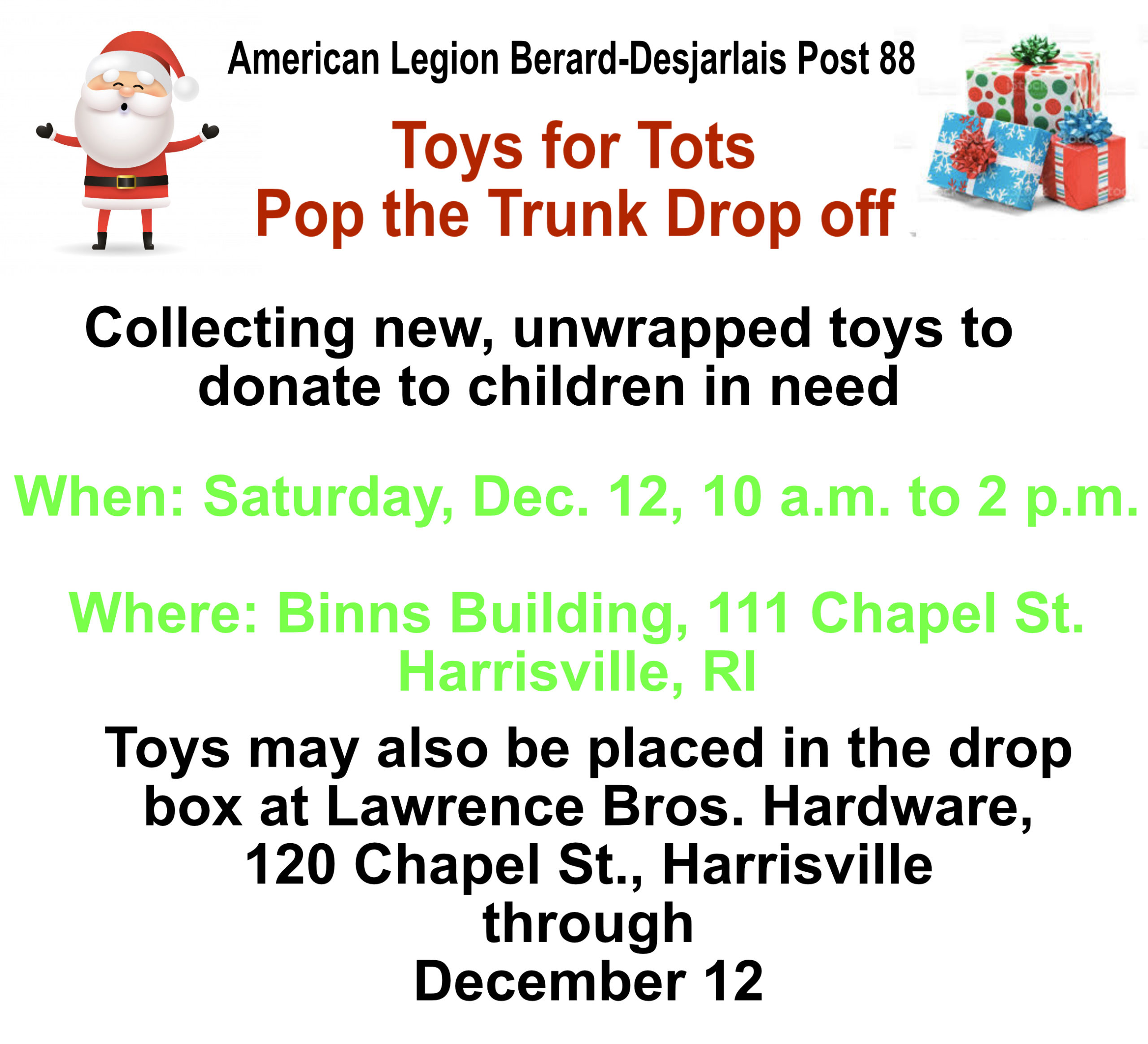 The Ocean State Power plant, which went live on a lot off of Sherman Farm Road in 1990, is one of the largest gas-fired plants in the northeastern U.S., burning up to 100 million cubic feet a day of natural gas.

Now owned by LS Power, the 560-megawatt plant signed a tax agreement with the town in 2015 that would see the property assessed at $160,000,000 for six years. The agreement settled several lawsuits with the power company challenging assessments from previous years, and the money has since been used to fund Burrillville’s capital improvement budget.

Negotiations of a new tax treaty with the energy producer are now underway.

But in a letter this week, BASE called on town officials to halt discussions, and plan instead for a phase out of operations, contending that the plant diminishes quality of life in the community, emitting toxins and noise pollution.

The letter, addressed to the Town Council and Town Manager Michael Wood, states that the company, “must be held accountable for the environmental harm they have caused in our community by funding a large portion of this just transition process.”

In addition plant ownership, BASE states that funds for the transition could come from the state, and other sources to support workers displaced by the closure, and offset revenue that the town currently receives from the plant.

“With the State of Rhode Island calling for the use of 100 percent renewable energy by 2030, the era of fossil fuel power plants is coming to an end,” the letter states. “We have an opportunity to close down Ocean State Power in a way that is healing, builds trust within our community, and mitigates the economic impacts of the plant’s closure.”

“Any new tax treaty with LS Power must include a timeline for the plant to close by 2023 at the latest as well as funds from LS Power to support the just transition process,” the communication states.

The letter is also signed by the Mashapaug Nahaganset Tribe and the FANG Collective, a second organization of fossil-fuel opponents.

Details of recent negotiations with the company have not been released, and an article on Uprise RI this week alleged that an attorney representing the town colluded with plant ownership to hide documents related to the discussions.

In documents released online, Jim D’Andrea of LS Power asks town attorney Michael McElroy if there is a way to send a copy of a presentation to the town that would protect it from a potential records request. McElroy suggests methods while also noting, “because I have not seen the presentation and I don’t know what is in it, I am somewhat limited.”

Discussion of the issue is not among items on the Town Council’s agenda for the meeting on Wednesday, Dec. 9.