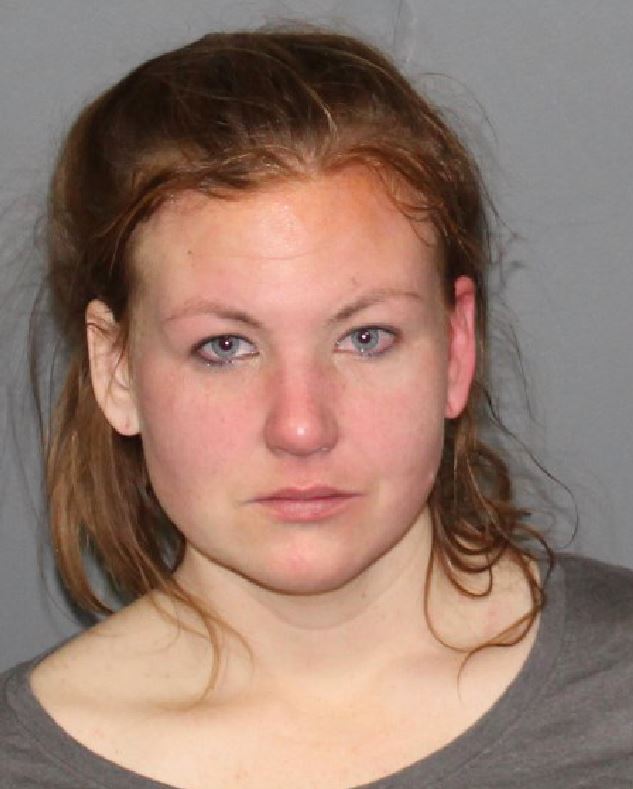 Editor’s note: this post uses profanity that may offend some.

Kirsten Farnsworth of 84 Cedar St. repeatedly told police that she was a supporter of President Donald Trump throughout the incident, stating the president hates “people like you,” according to reports.

Farnsworth was charged with driving under the influence, refusal to submit to a chemical test, driving with a suspended license, operating a vehicle without the mandated ignition interlock system, disorderly conduct, resisting arrest, assault of a police officer and making threats to public officials following the Tuesday, Feb. 11 incident.

According to reports, police responded to a motor vehicle accident in the area of 63 Old Greenville Road around 5 p.m.

Officers found Farnsworth in the driver’s seat of a 2015 Kia Optima that had landed in a ditch in the woods, applying gas in attempt to free the vehicle.  She reportedly fell to the ground immediately after exiting the heavily damaged car.

Police noted that some of the vehicle damage appeared to have happened during a separate accident, and that car parts found during investigation of an incident just down the road the same evening matched the Kia.

When police questioned Farnsworth’s claim that she had only ingested “two shots of Fireball,” she reportedly began screaming slurs while referencing the president.

As officers attempted to place her under arrest, Farnsworth resisted and continued yelling slurs, according to reports. Once inside, she allegedly began kicking the window of the cruiser.  She was then pepper-sprayed and responded by stating, “you missed my face nigger.”

After briefly passing out in the car, Farnsworth woke up to continue the rant against officers, the reports state. She fought and kicked at police as they attempted to bring her to the booking room at points stating, “Trump will never forgive you,” and “you’re black, you don’t matter,” according to her arrest report.

“Farnsworth even got up from her chair and tried to kick me while I was near the fingerprinting machine,” noted a report by Off. Michael Akinrola. She also reportedly threatened the officers, telling them she would “find their families.”

When she briefly had her handcuffs removed during a search, she lunged at Off. Kane Terelli, according to accounts by police. 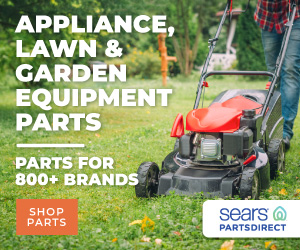 “She informed me multiple times that she has powerful lawyers and that her family has more money than I do,” noted a second report on the incident filed by Off. Mark Bergeron.

Farnsworth’s previous arrest record includes DUIs in Coventry and Providence, and according to the state database, she currently has an ongoing worker’s compensation claim against Stone Depot of Rhode Island, Inc.

She has a pre-arraignment conference in Third District court scheduled for Wednesday, May 6 and has been referred to a public defender.