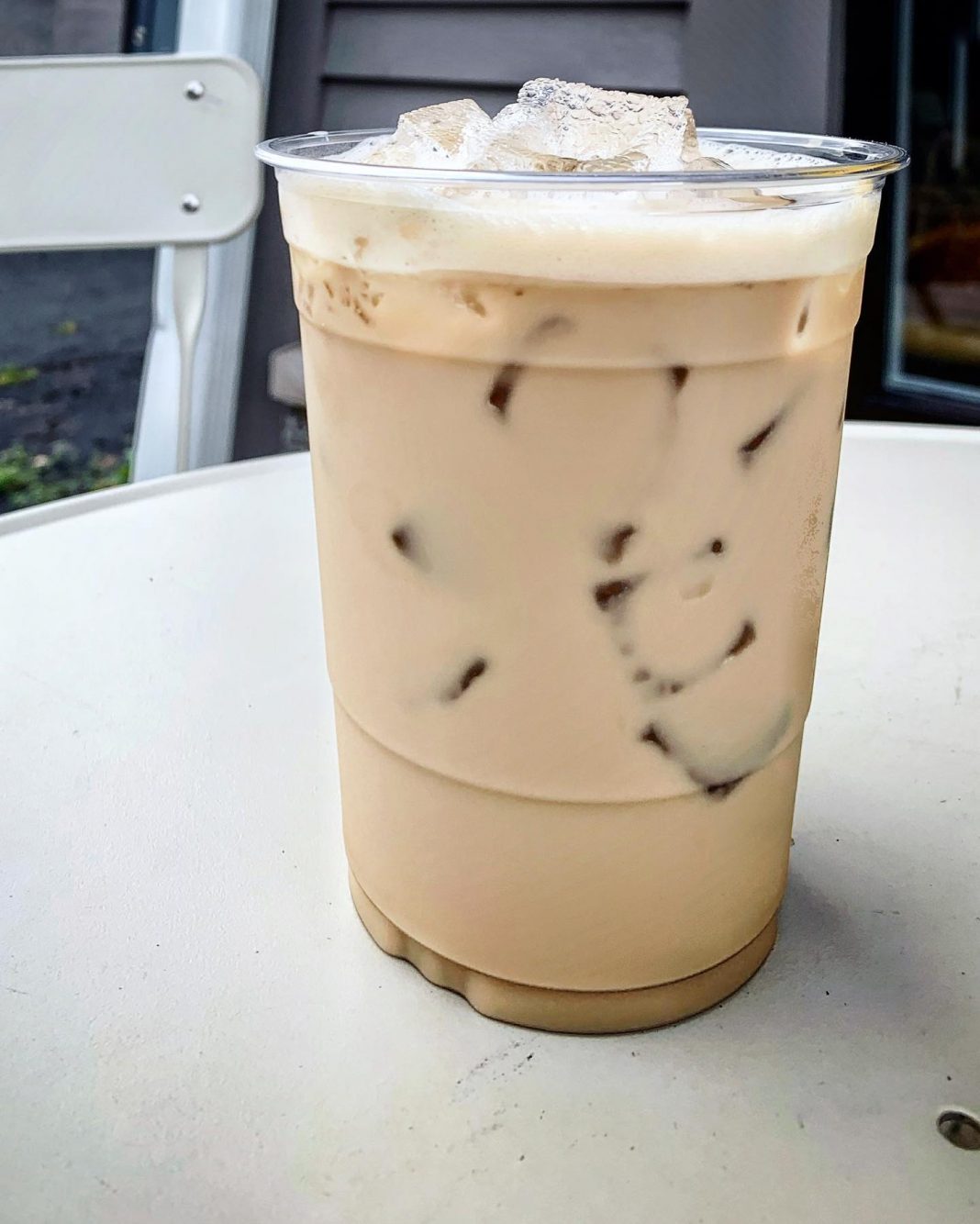 BURRILLVILLE – The Town Council approved several items during the last regular meeting of the board last week, including a liquor license allowing a popular breakfast spot to serve up bloody marys and mimosas with their bacon egg and cheese sandwiches.

Opened in 2017, the restaurant serves breakfast made from scratch, and has also set up a tent to allow outdoor dining and patrons are invited to grab a seat and order online from their phones.

“If you’d like mimosas with your breakfast, please agree to this” said owner Stella Chalkiadakis.

The license was one of several measures approved unanimously during the Wednesday, July 22 meeting.

The theater began holding the events through a collaboration with PVD Food Trucks last summer and had planned another full season of the gatherings, but held off as the region reacted to the threat from Covid-19.

A release from the company notes that guests to the outdoor events must wear face coverings to order or pick up food, and outlines rules for staying safe. The group works with vendors including Trinity Brewhouse, Friskie Fries, GottaQ SmokeHouse BBQ, Gooseneck Vineyards – and many more.

A second ordinance affecting the theater amended Rhode Island General Law to allow the venue state designation as a “legitimate theater.” Previously, only theaters in the city of Newport had the official designation, which allows venues to apply for a Class T license to sell beverages for consumption on the premises.

The change means that once the issue makes it through the town’s ordinance subcommittee and becomes Burrillville law, the local theater will not need to obtain individual licenses for each event.

“I think it’s great that we got this legislation,” said Councilor Donald Fox. “I think this is going to be very helpful for the Assembly Theatre.”

“I was glad to see… in a tough legislative season that they were able to get this through for us,” he said of the town’s General Assembly delegation.

Councilor Stephen Rawson thanked Town Clerk Vicky Martin for researching the issue and bringing it to the council.