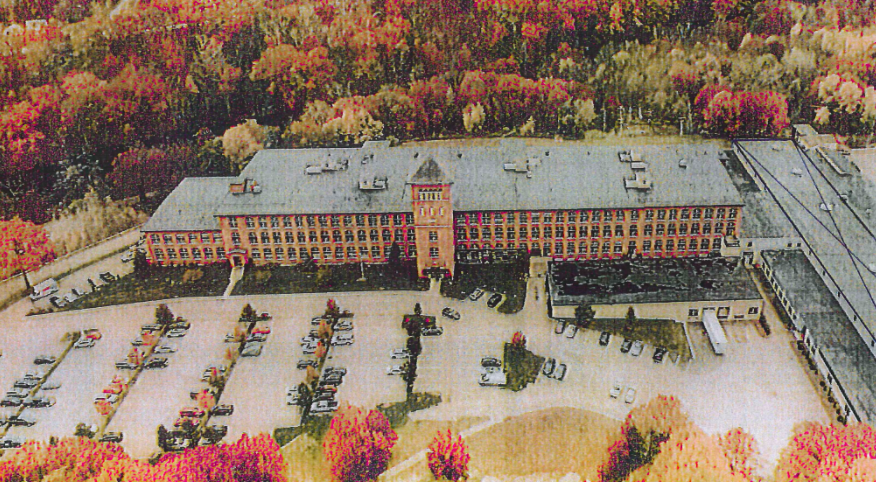 NORTH SMITHFIELD – The developer of a former mill that currently holds 132 condominium units is looking to expand as part of a long neglected obligation to the town to establish affordable housing on the property, and appeared before the Zoning Board this week seeking a variance to establish 38 additional units at 1 Tupperware Drive.

High Rocks, II LLC was scheduled to make their first presentation before the board this week on the latest expansion for the building that once held the Tupperware Mill.

The issue was continued, however, to a date in August, following an objection to the petition by an association of existing condo owners.

According to an application submitted to zoning this month, High Rocks will add more parking at the property, and fill a space on the second floor of the mill, previously occupied by a commercial tenant, with the 38 new units, 18 of which will be for affordable housing.

The project to convert the building first received town approval in 2006 as a 120-unit development by a company known as the Blackstone-Smithfield Corporation. As part of that approval, the building was slated to include 10 percent affordable housing, a condition intended to help the town reach its own state-mandated 10 percent minimum.

But according to those involved with the project, the housing market crash of 2008 sidelined their intentions.

“As you remember, the country went through a significant housing crisis during those years,” noted a letter to the board from Ryan Hurley of Kiernan, Plunkett & Redihan, LLP,  an attorney representing the developer.  “The impacts of the housing crisis were significant for this development.”

According to Hurley, the state-mandated 30-year lease for the affordable units made them less attractive to potential buyers and Blackstone-Smithfield Corporation even privately funded the purchase of three in hopes to fulfill the requirement.

Ultimately, all three were lost to foreclosure and in 2018, the Blackstone-Smithfield Corporation transferred the remainder of its assets in the property to High Rocks II, a new LLC.

The lack of the required affordable units went unnoticed until 2019, when the developer was brought before the Planning Board.

Recently, Armen Harootian, a principal with High Rocks, announced that a commercial tenant in the building had vacated allowing space for the required 12 affordable units, plus an additional.

“The existing residential units have been sold as condominiums,” noted a zoning application signed by Harootian. “In order to comply with the 10 percent affordable, new units are necessary.” 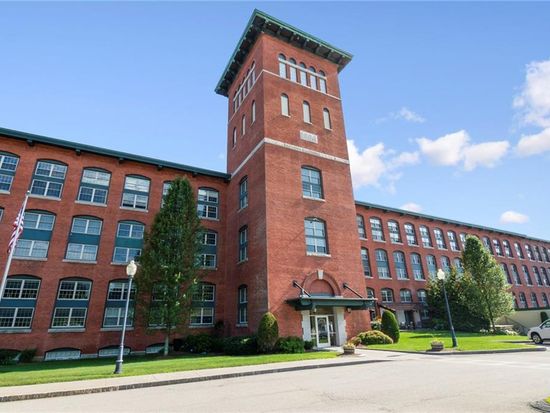 The 38-unit addition would bring the total in the structure to 170.

The planning board voted unanimously to find the proposal consistent with the town’s comprehensive plan, in that it achieves a diversity of housing opportunities and complies with land use goals.

But this time, planners built in some insurance: as a condition of approval, the developer must give the town a $480,000 cash deposit to ensure the affordable housing is developed.

Harootian now needs a use variance to convert the existing vacant commercial space– required because the residential multifamily units are not permitted in a manufacturing zone.

Zoners were set to hear the proposal on Tuesday, July 28 before an attorney acting on behalf of the building’s condo association requested a continuance.

Attorney Frank Lombardi noted that the association’s governing board objects to the petition due to the project’s potential adverse impact on drainage, parking, density, roads and other infrastructure.

“Moreover, I have reviewed the condominiums original declaration and bylaws and determined the declarant/petitioner’s rights to further develop the property, including the right to change use and add units, has long ago expired,” noted Lombardi, requesting an opportunity to negotiate with the developer.

Hurley dismissed those concerns on Tuesday, telling zoners, “there’s nothing in here.”

“I respect the board’s decision to request the continuance,” Hurley said. “I don’t believe any of the issues brought up by the condo association are that significant or frankly, within the jurisdiction of this board. Frankly, there have been issues that we’ve been dealing with the condo association for years now. In my opinion, it’s more of the same.”

The new hearing date for the project was set for Tuesday, Aug. 25.