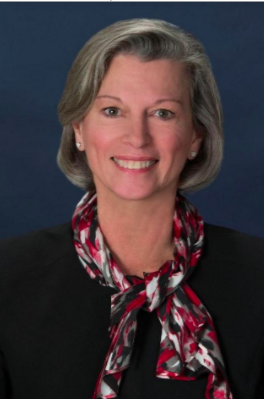 Parrillo will also serve on the Audit Committees of both companies with a term ending in 2023.

Parrillo serves as the president and chief executive officer of The Providence Mutual Fire Insurance Company. She was awarded the designation of Chartered Property Casual Underwriter and Certified Insurance Counselor.

Parrillo is also a member of the executive committee for the Board of Trustees of the American Institute for CPCU, and a former director of Delta Dental Rhode Island. She was recognized as the 2011 Insurance Professional of the Year by the Insurance Library of Boston. In 2010, she received the Women in Insurance Leadership Award from Insurance Networking News magazine one of the region’s 25 most industrious and influential business women in the Providence Business News’ 2008 Business Women edition. She was also awarded an honorary doctor of business administration from Bryant University in 2018.