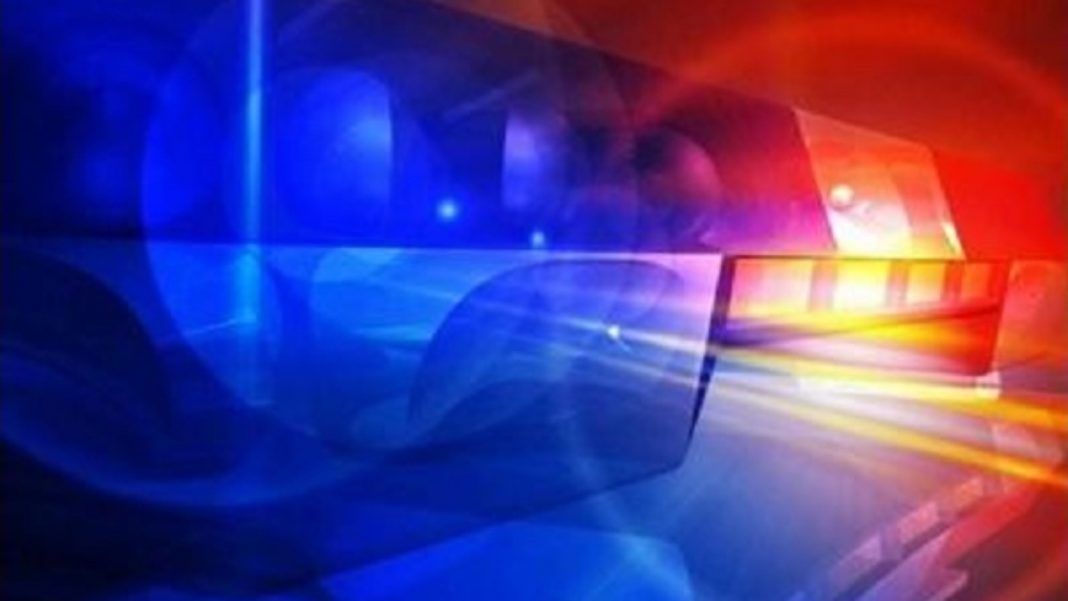 BURRILLVILLE — A head-on collision between two vehicles on Route 102 around 1 p.m. on Sunday, July 19 left one person hospitalized.

The crash took place at the intersection of Broncos Highway and Inman Road, shutting down the highway for about an hour. According to Burrillville Police Lt. Jason Eddy, the crash occurred after a vehicle traveling northbound crossed the center line.

One of the operators was transported to the hospital with complaints of pain and a citation was issued to the motorist at fault.

It was one of two major accidents in town over the weekend.

On Saturday, a woman was taken to the hospital after her car struck a tree on Wallum Lake Road.

The car caught on fire following the single-car crash around 9 a.m. The driver was reportedly transported to Rhode Island Hospital with broken bones.