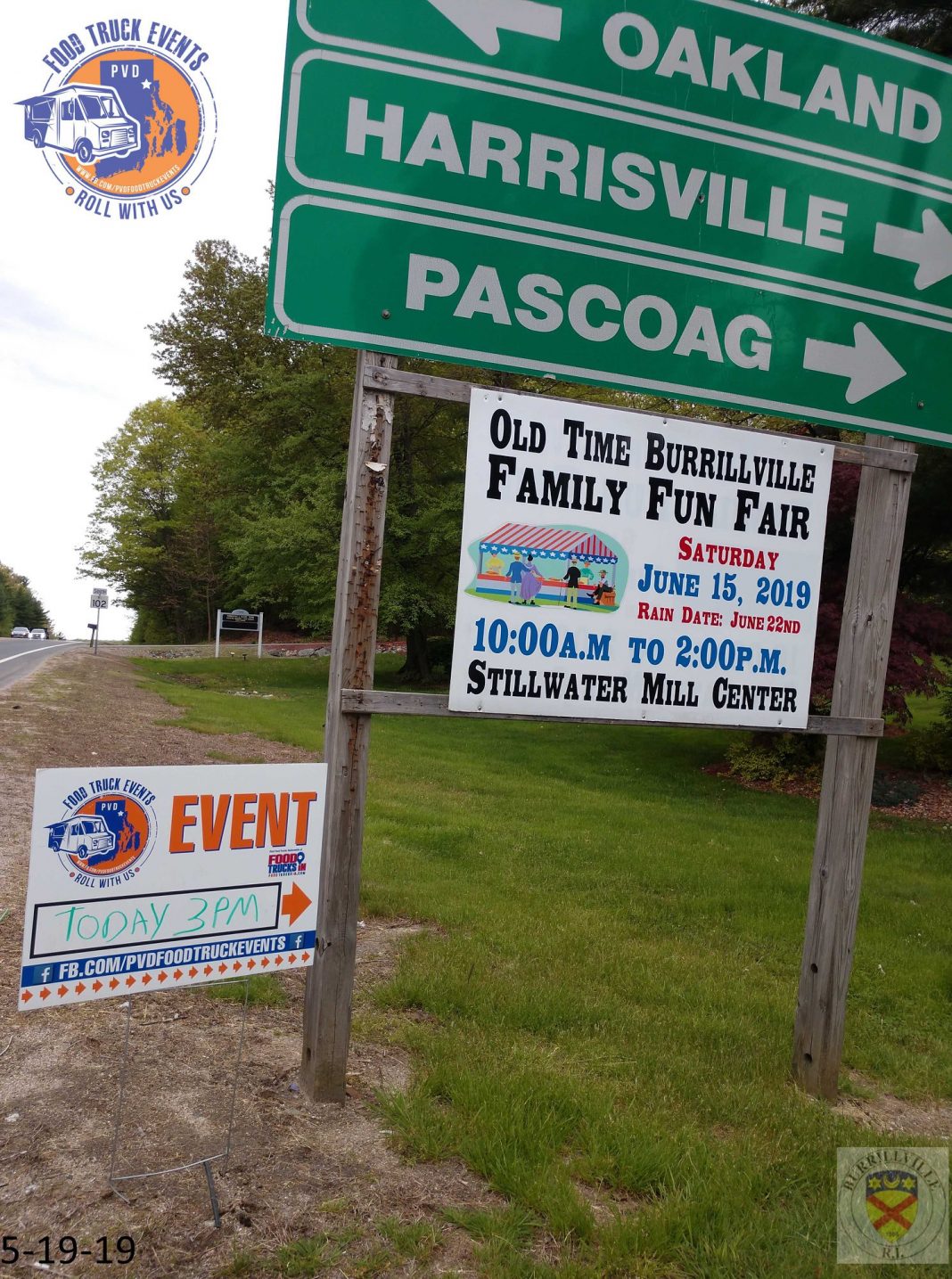 BURRILLVILLE – A popular event that’s been delayed because of the COVID-19 pandemic is tentatively scheduled to return to Burrillville in August according to organizers.

Launched last year, the Assembly of Food Trucks brought hundreds of people to the the grounds of the Assembly Theatre through the summer, with guests enjoying a variety of food, beer, wine and live entertainment. 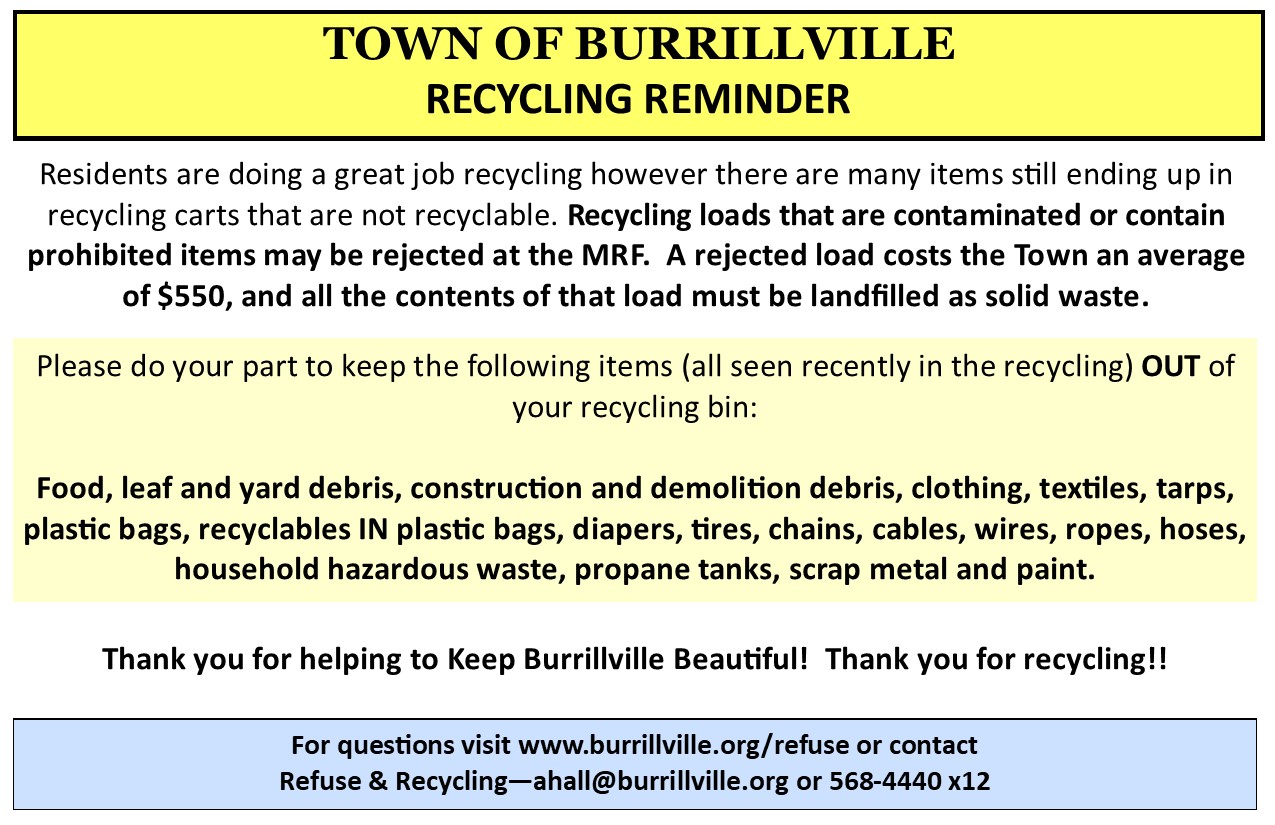 The events, put on by PVD Food Trucks, were scheduled to return in 2020, with dates scheduled on the third Sunday of the month, from May through August.

But in May, statewide limitations on gatherings cancelled the free event.

The non-profit volunteer organization that runs the theater, Patrons of the Assembly, opted to also hold off on food truck events in June and July.

“We have officially put off our July visit to Burrillville to make sure we have time to plan a safe and fun event,” noted PVD in a post of social media in late June.

According to Patrons Executive Chair & Theatrical Producer Holly Dumaine-Picard, the August event is tentatively on track, with details now being laid out.

“I am working with the town and PVD Food Trucks to hopefully have a safe, socially-distant event in August if possible,” Dumaine-Picard told NRI NOW this week.

The event, she notes, would be adapted to following distancing guidelines with trucks spread out to include the grounds of the nearby Jesse Smith Memorial Library, “to ensure we have enough room for safely maintaining space for such a popular event.”

The food truck gatherings could provide a boost for the Burrillville-based theater, at a time when other activity and performances have been halted. PVD brought 10-13 vendors to events in the courtyard last year, and the board received 10 percent of the money raised from the sales of alcohol on theater grounds, funds put back into the venue.

Held in conjunction with live performances inside the 354-seat theater, the gatherings also served to help raise the venue’s profile in the community.

The East Avenue theater was built in 1933 as a gift to the town by mill owner and philanthropist Austin T. Levy. In recent years, efforts to revitalize the venue have included the launch of education programs and in-house productions, all of which were stopped as the region reacted to the pandemic.

Despite a rocky start, PVD itself has been able to move forward with several events in the state, with recent engagements at the Fairgrounds in Foster, Roger Williams Park and Holy Trinity in Woonsocket. In fact, organizers note that currently, the organization is almost completely booked for July and August.

A release from the company notes that guests to the outdoor events must wear face coverings to order or pick up food, and outlines rules for staying safe.

The group works with vendors including Trinity Brewhouse, Friskie Fries, GottaQ SmokeHouse BBQ, Gooseneck Vineyards – and many more.  A full schedule of PVD’s upcoming events can be found here.

And if all goes well, they will be back on East Avenue on Sunday, August 16 from 5 to 8 p.m. Food trucks accept cash, credit, or debit, and admission is free, with donations to the theater accepted.

“The good news is that our plan for August will be bigger and better than last year, and we look forward to trying to expand our series later in the year,” PVD officials said of the upcoming event.