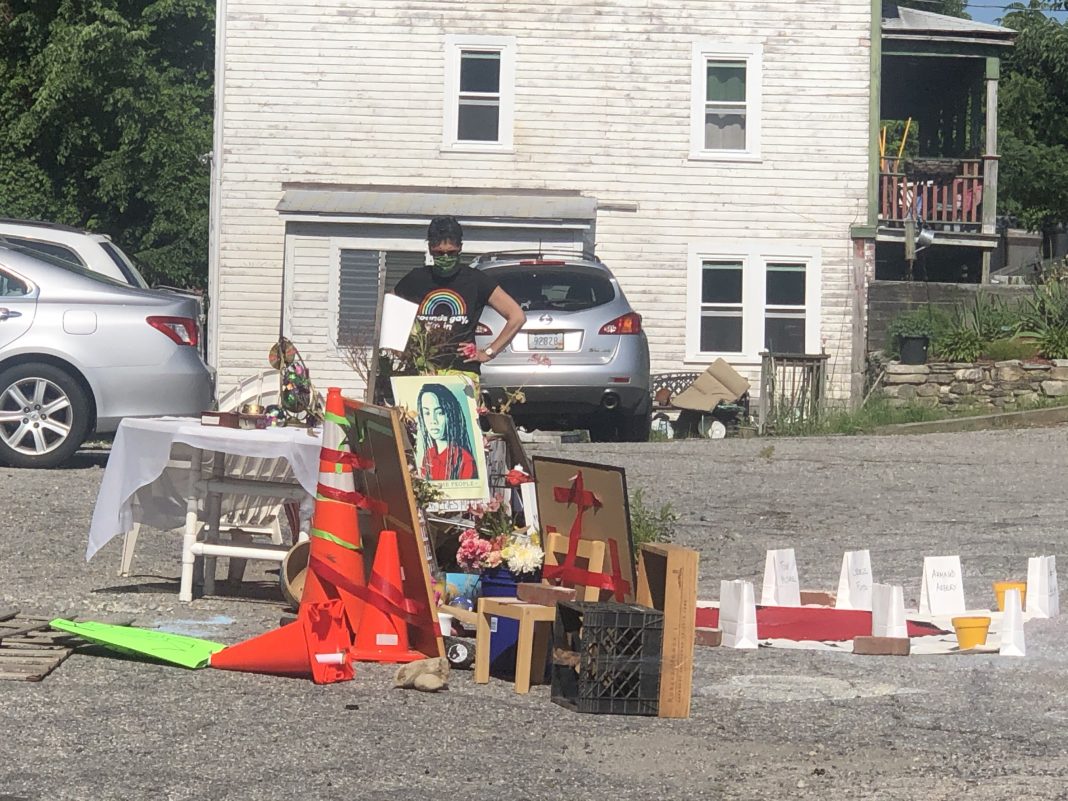 NORTH SMITHFIELD – It was a hot Sunday morning for the small crowd gathered by the intersection of St. Paul Street and Great Road this week, and for some, it seems the air was also thick with a fog of disappointment.

Members of Engage North Smithfield and others who had shown support for the Black Lives Matter movement held a closing ceremony on Sunday, June 21, taking down an art installation that had grown only slightly during the ten days since it was first announced. 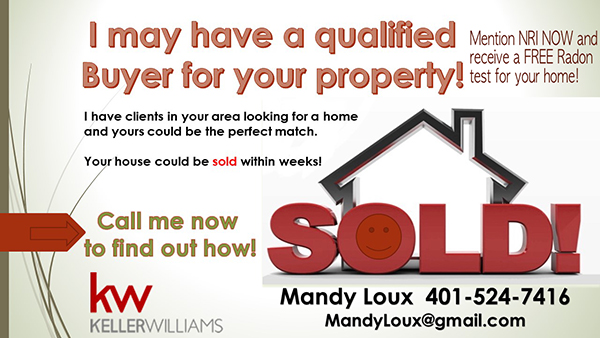 “I feel like I expected to see this grow and grow, with new things added every day until was huge,” said organizer Aleksandra Norton.

Participants took down the hand-painted signs, posters and other items in the temporary exhibit, and took turns saying what they had learned from the experience.

“There’s a lot of things I learned. Some of them were not nice things,” said Norton, noting that while she was grateful for the small group of roughly 16 BLM supporters who turned out this weekend, she had hoped for much more. “This is not to say that people don’t care. I think they’re just scared.” 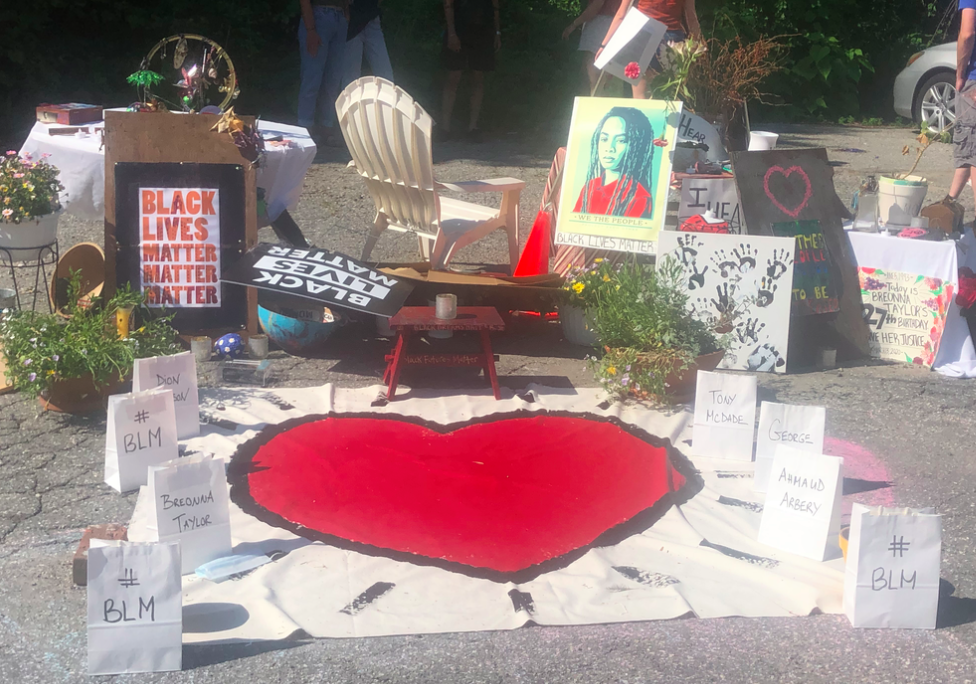 Supporters also expressed disappointment at both town leadership for not crafting a resolution in support of the movement, and the local faith-based community for not stepping up.

“Even the church leaders can’t do anything,” said Jon Speaker. “This is a hateful, polarized society right now. It’s not easy to be strong and be loving like this group is.”

“I would like things to change and get better here,” Speaker added. “I just want to like this town, but it’s really hard.”

But the takeaway wasn’t all bad as those present expressed gratitude to have each other for support.

“I had a very good experience from this and learned the importance of safety in numbers,” said Adam Hutchins. “I really appreciate that we have this group that’s stuck together.”

“Even though this is a very white town, there’s a group of thoughtful citizens who want to move the Black Lives Matter movement forward,” noted Rachel Flaherty.

Organizer Cynthia Roberts noted that it did not rain for single day while the installation was up. Roberts added that in her professional career and other aspects of life, she encounters more like-minded people than she often does in the place she calls home.

“It’s a lot scarier to be ostracized,” Roberts said. “I feel more comfortable looking around at everyone. I feel braver because of you guys. I feel less afraid because I know I’m connected to everyone here.”

In terms of what she learned, Robert added, “I realized that I have to be uncomfortable because black people are dying every single day.”

John Flaherty commented of supporters, “Sometimes it’s best not to necessarily try to get people to see it your way so much as to stand up and be counted.”

The feeling of a certain isolation in a predominantly white town where few had shown up to support the movement was a common theme.

Resident Tom Greene noted he was raised in town, but moved away for 20 years to a more diverse area in Portland, Ore.

“Coming back here, I feel it’s a lot harder to speak out,” Greene said. “I feel like you don’t hear this voice much in the northern Rhode Island area.”

“Sometimes I really just want to leave because I can’t relate ethically,” agreed Hutchins. “But I have to stick around just to be support.”

Roberts noted that at least the gathering let others in town know that they’re not alone.

“If we didn’t do this, nobody would have done it,” she said.