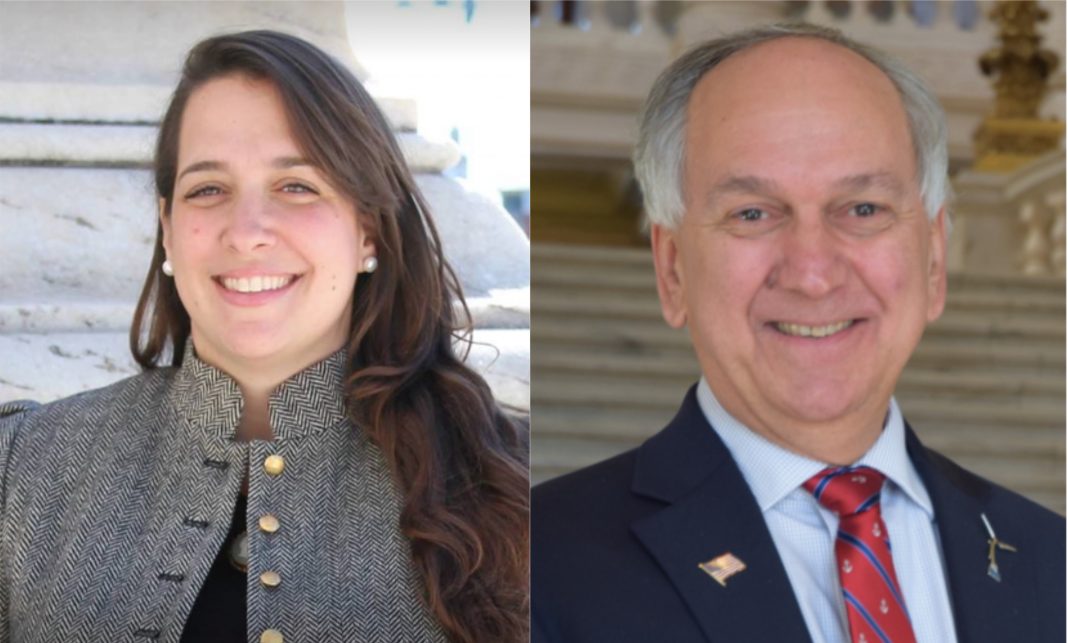 NORTH SMITHFIELD/BURRILLVILLE – After just the first day of declarations on Monday, it already appeared that northern Rhode Island voters will have some choices to make for local offices in the upcoming November election.

The declaration period opened on Monday, June 22 for those who intend to run in North Smithfield and Burrillville, and several individuals who currently hold seats in government indicated they intend to seek reelection, along with a few hopefuls. 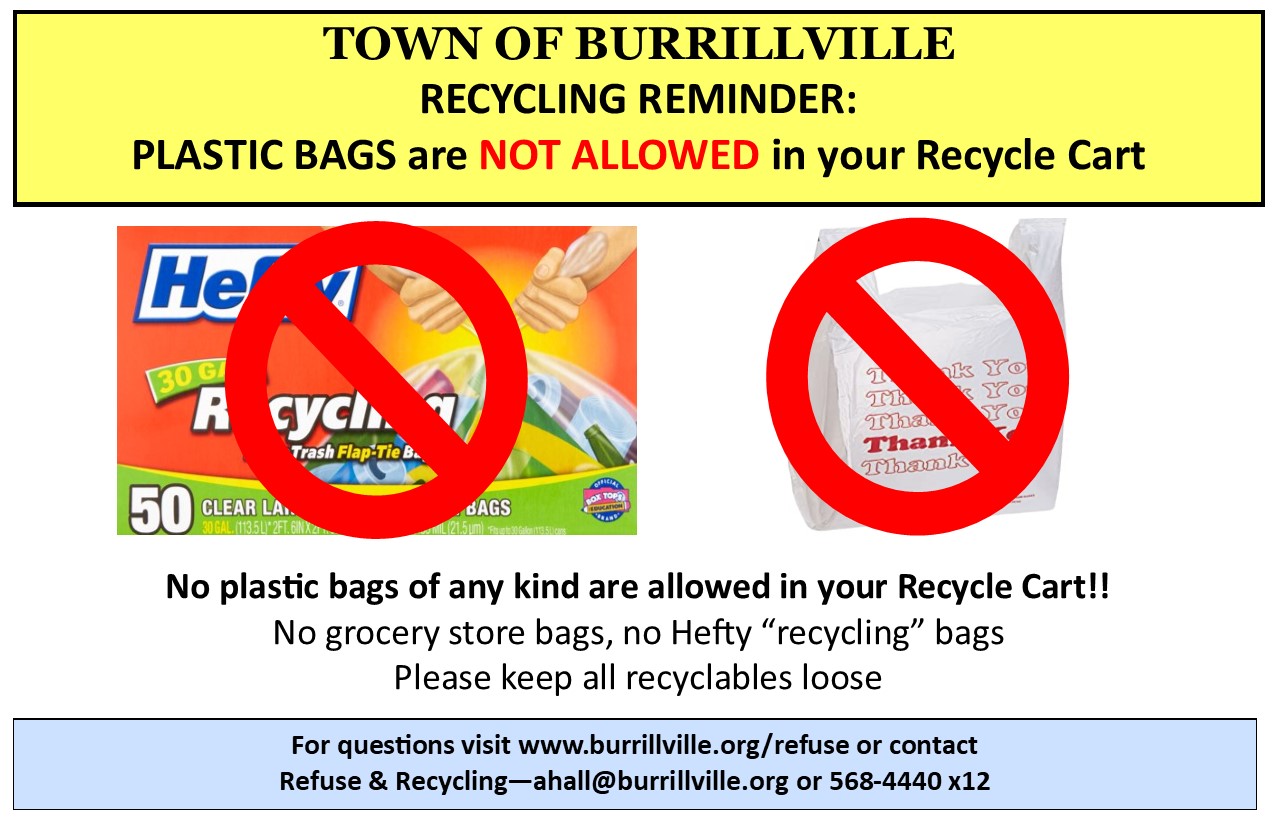 In Burrillville, where three out of seven seats are potentially up for grabs, incumbent two-term Councilor Raymond Trinque declared his intent to run. Matthew Zanni, who came up short for a seat during a previous run in 2018, also submitted papers.

Justin Batalon, a Harrisville resident who also ran in 2018, submitted his papers on Tuesday.

On the North Smithfield School Committee, Chairman James Lombardi registered his intent to run for one of three seats. Committee member Paul Jones, meanwhile, who announced in May that he is instead running for the role of town administrator, also handed in a declaration.

On Tuesday, June 23, Victor Bevilacqua added his name to the list.

Those who hope to represent northern Rhode Island in the General Assembly were also able to submit declarations, and District 47 Rep. David Place registered intent to seek a second term.

District 48 Rep. Brian Newberry announced last week that his name will again be on the ballot, and officially declared his intent to represent both towns with officials on Monday.

And in Senate District 23, which covers Burrillville, Glocester and one precinct in North Smithfield, two candidates submitted forms.

Declaration forms can be found here and will be accepted by the clerks in both towns on Tuesday, June 23 and Wednesday, June 24 until 4 p.m. Endorsements can be filed with the Board of Canvassers through Thursday, June 25 and in the weeks that follow, those who hope to serve in local government will need to obtain signatures from qualified town voters.

Candidates have until Monday, July 13 to withdraw their declarations.

If there are more than twice the number of candidates for any field than there are seats available, the towns will schedule a primary.

NRI NOW is offering all local candidates the opportunity to discuss their background and platform. Those interest should send biographic information to sandy@nrinow.news. To see information on those who have already announced their platforms, visit the “politics” tab above.