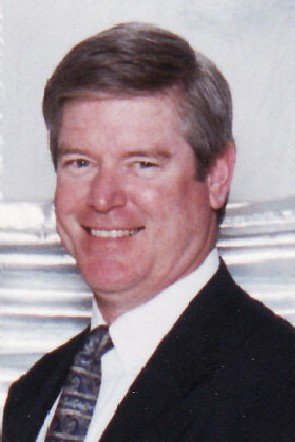 BURRILLVILLE – A 23-year veteran of the Burrillville Planning Board announced his resignation this week, saying that he and his wife have sold their home in town and will be moving to New Hampshire.

Planning Board Chairman Jeffrey Partington served at his last meeting with the group, which handles town land development regulations, on Monday, June 8.

“It’s been a pleasure to serve with all of you guys,” Partington said this week. “We’ve all been through this together for a long time.”

Partington joined the board in 1998, and is currently its second-most senior member, along with member Michael Lupis, who also joined that year. Member Bruce Ferreira has served since 1991.

A business teacher at Woonsocket High School, Partington has also served as president of the Woonsocket Teacher’s Guild for many years.

Among the major issues to come before the Burrillville board during his tenure was Invenergy’s proposal to build a 1,000-megawatt power plant off of Wallum Lake Road, a project that required extensive hours over the three years prior to its defeat in 2019. Under Partington’s leadership, the group ultimately drafted changes to the town’s zoning ordinance to place new limits on energy projects in town.

“Over the years, I have been very, very honored to have this group to work with,” Partington said. “We’ve asked some tough questions and come to some great decisions over the years.”

The chairman’s seat on the board will now need to be filled, and the Town Council will be accepting applications for new Planning Board members

“Jeff will be sorely missed,” noted Planning Director Raymond Goff. “He was a great asset to the town and Planning Board. He ran a great meeting and was fair as well as very effective.”

For Partington, it’s a bittersweet departure from a community he dedicated much of his time to improving over the years.

“It’s been an honor, but I guess now the next chapter starts for me.” he said.