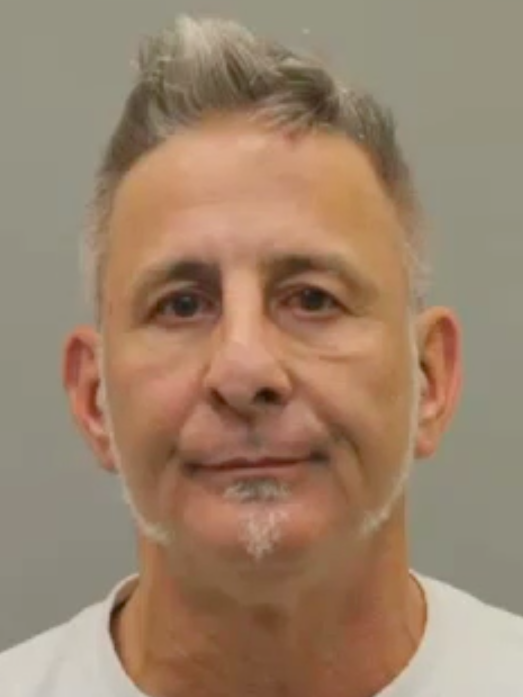 NORTH SMITHFIELD – A North Smithfield-based pet groomer ordered earlier this year not to have care, custody or control of any animals, is wanted by police following seizure of puppies from his spa.

John Froais, owner of Doggie Styles Pet Spa, now has a warrant out for his arrest.

In January, Froais was arrested by Rhode Island State Police following the death of four puppies in his care. He’s facing four counts of cruelty to animals, a felony, along with four counts of care of dogs, five counts of unlicensed practice of veterinary medicine, obstructing a police officer and simple assault.

According to officials from t he Rhode Island Society for the Prevention of Cruelty to Animals, Froais failed to get proper medical treatment for the animals. He was was released on personal recognizance with the condition that he seize caring for pets.

But police and officials from the RISPCA executed a search warrant at his Sayles Hill Road business on Tuesday, June 9 following a tip that six French bulldog puppies in his custody were in need of veterinary care.

The puppies were seized and a warrant was issued for Froais’s arrest for violating the terms of his bail.

The shop, which was previously located in North Providence, opened in North Smithfield in 2018. The RISPCA reportedly began an investigation the groomer after a customer complained that her dog had been stolen.