Parents of Burrillville children entering kindergarten in September are asked to register online at bsd-ri.net. For students turning 5 by September 1, a pre-registration form must be filled out to receive an email with further instruction. Caregivers must provide proof of residency, an original birth certificate, and records of a physical and immunization. All requested information must be received before the child can start kindergarten. 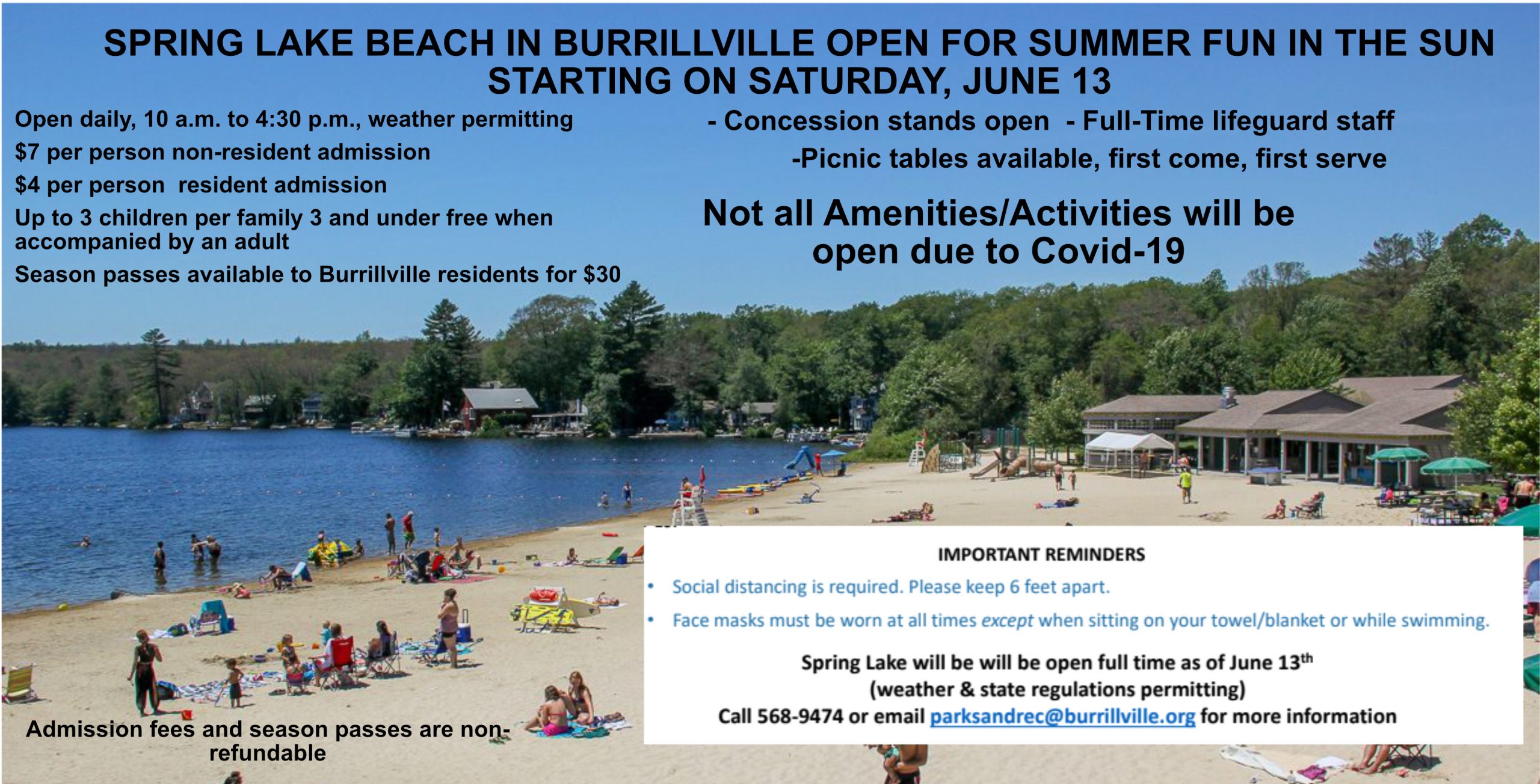 Awards for Burrillville students in the Class of 2020 will be announced in a virtual event on Monday, June 1 in an event that can be watched live on  the Burrillville School Department YouTube channel starting at 7 p.m.

Former Vice President Joseph Biden will be on the Democratic ballot, along with candidates who have dropped out of the race, including U.S. Sens. Bernie Sanders of Vermont and Elizabeth Warren of Massachusetts.

On the Republican ballot, President Donald Trump’s name will appear with former Massachusetts Gov. Bill Weld, who has also dropped out of the race, and perennial candidate Roque De La Fuente.

Rhode Islanders have been encouraged to vote by mail ballot due to the ongoing pandemic, and all registered voters were sent mail ballot applications. There will be fewer in-person polling locations open statewide.

Those who were unable to send mail ballots back in time will have the option of dropping them off at their local city or town hall on Tuesday in a secure drop box. All ballots must be received by 8 p.m. Tuesday to be counted.

Voters who missed the deadline to request a mail ballot may still request an emergency ballot by contacting the board of canvassers.

In Burrillville, in-person voting will be held at Burrillville Middle School at 2220 Broncos Highway from 7 a.m. to 8 p.m.

Two car parades this week will celebrate Burrillville students,  and give friends and families the chance to show their support from a safe distance.

The first will include teachers from Callahan Elementary School on Tuesday starting at 2 p.m.  Organizers are asking the school community to show their Callahan team spirit and wear school colors. They’re calling on all of Burrillville to participate and show their support by decorating stores, front doors, yards, mailboxes and storefronts. See the route and read more about the event here.

There are no major meetings scheduled for town boards in Burrillville this week.