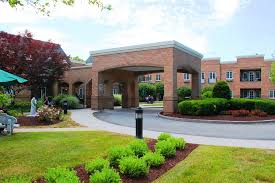 NORTH SMITHFIELD – A week before family members went public with concerns over care for their loved ones at St. Antoine Residence, the Rhode Island Health Care Association warned state officials that a plan to test all residents and staff members in a single week would leave staffing “critically” short.

In a letter to Gov. Gina Raimondo and Director of Health Nicole Alexander Scott dated Friday, May 8, the association, which works to support the state’s health centers, outlined several “serious concerns,” pleading for resources. 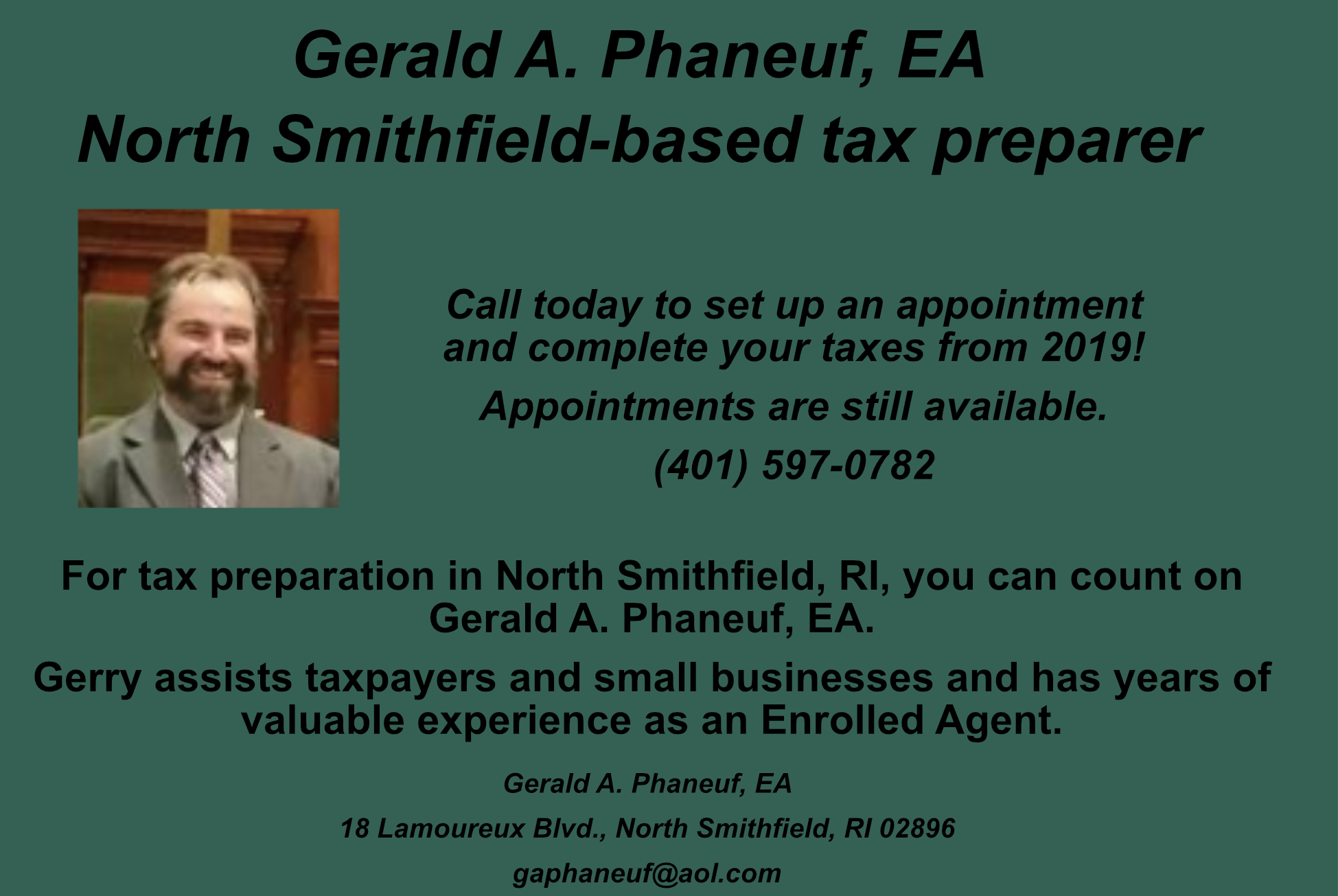 Around 77 percent of Covid-19 related deaths in Rhode Island are associated with nursing homes and assisted-living facilities, according to RIDOH.

Raimondo announced the plan to test residents and staff at all 85 Rhode Island nursing homes by Monday, May 11 during a press briefing the week prior.

“Testing is positive, but we need to prepare for the results, and the impact of those results on our residents, their families and our staff,” noted Scott Frasier, president and CEO of RIHCA in a letter two days after the announcement. “Testing all at once is going to cause staffing issues in our homes.”

This week, a family member of one resident went public with his concerns after a nurse at St. Antoine reportedly broke down in tears while speaking on the phone. In a follow-up to the interview, a spokesman from RIDOH reportedly said the agency has been working with Rhode Island Responds to address staff shortages at facilities across the state.

A CNA at an assisted living facility in Smithfield who asked to remain nameless told NRI NOW this week that her nursing home currently has six people out of work.

“These people haven’t had their hair done or their toenails cut for almost three months,” she said. “They haven’t had basic hygiene supplies because the family hasn’t brought them in. Neglect. That is what these people are starting to look like, neglected, and if their family members saw them, they would be horrified.”

The CNA, who has been working for such nursing homes for several decades said her facility is actually in better shape than similar homes in the state. And she questioned why they only began receiving needed medical supplies two weeks ago.

“No one is coming to help these people as far as I know,” she said. “What it comes down to is if you don’t have proper staff, the residents don’t get proper care.”

According to the letter from Frasier, the critical state of nursing homes across Rhode Island should come as no surprise to state officials.

“The new testing protocol happening this week will result in the absence not only of nurses and CNAs, but maintenance workers, housekeepers and dietary aides,” Frasier wrote. “We have reached out to the state to discuss this critical need many times.”

The health care advocate requested that testing happen once a week, rather than all at once, and asked for staffing teams to be put in place to assist with the upcoming shortage.

He also warned of the continued shortage of PPE and the desperate need for funding.

“A number of our homes are at a financial brink,” Frasier wrote. “We respectfully ask for a swift disbursement of federal dollars received by the state to immediately assist the industry, which finds itself at ground zero of this pandemic.”

The organization also asked the state to clarify numbers regarding people in nursing homes who have tested positive for Covid-19 and the number of deaths “associated with” the facilities, noting that the percentage in Rhode Island is more significant than elsewhere in the country.

Frasier noted that cases often come to the facilities from hospitals, while others dies at hospitals.

“One of the most of unfortunate things in this battle against Covid-19 is the potential impression left with the public that the deaths are actually attributable to the homes rather than associated with them,” Frasier wrote. “It is beyond the control of our homes to completely stop the virus from entering its halls just as it enters hospitals, markets and people’s homes.”