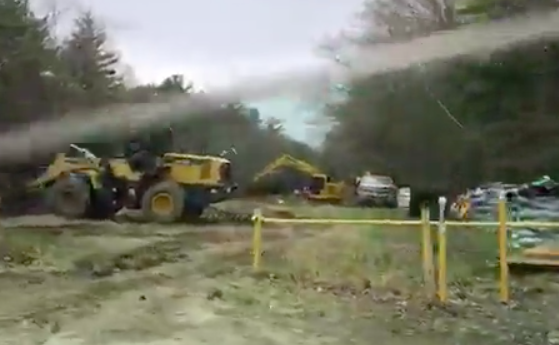 BURRILLVILLE – A flurry of activity at the property where Enbridge, Inc. operates a compressor station for the Algonquin Gas Transmission Pipeline had residents asking questions this week, but company officials have told Town Manager Michael Wood that they’re doing routine maintenance at the facility.

According to reports, the issue began on Saturday, May 2 around 7:30 p.m., when several residents reported hearing a loud bang in the area. 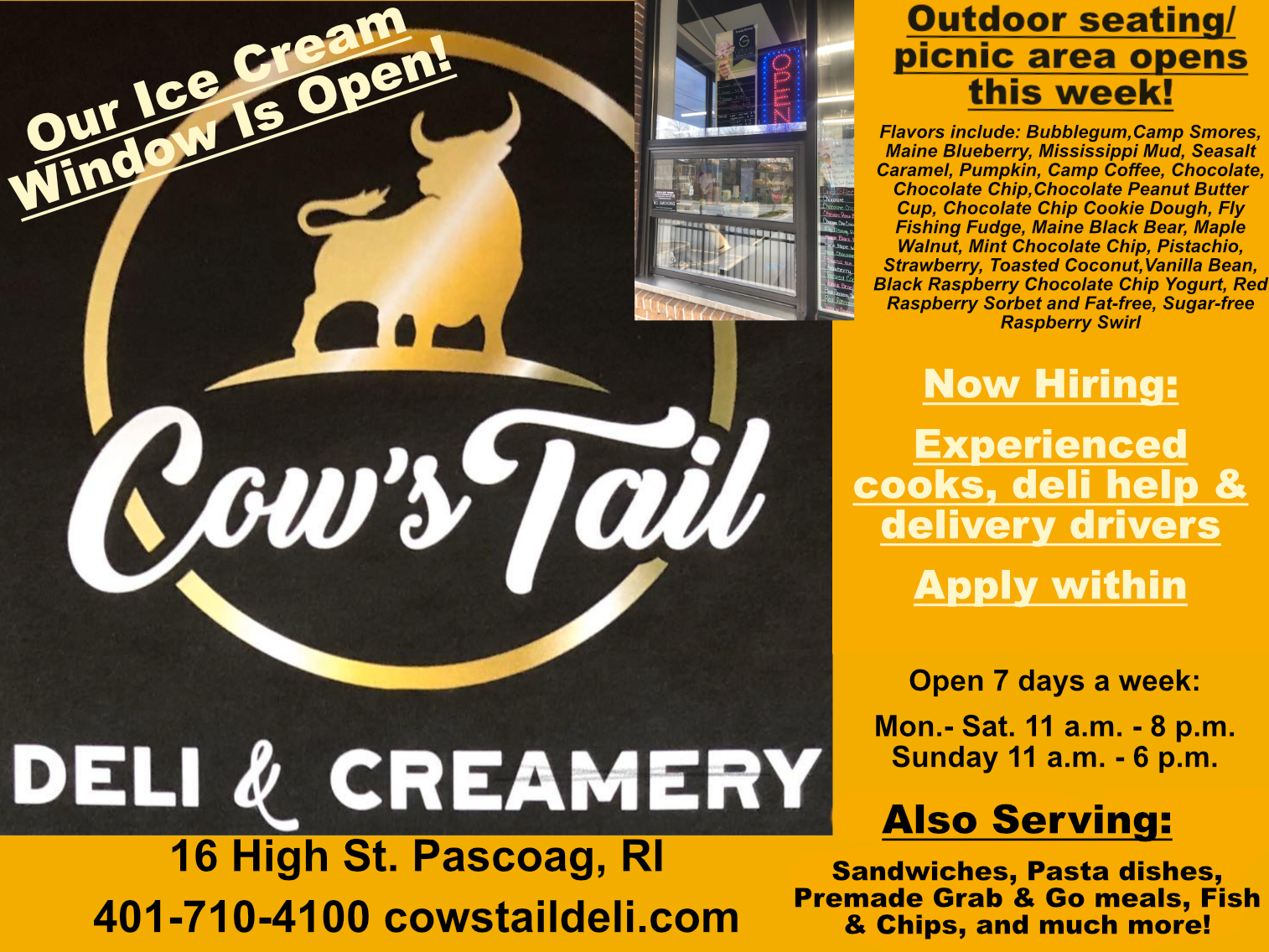 “We live on Wilsons on East Wallum,” one resident posted. “The house shook. Happened again, not as loud, at 9 p.m.”

Resident Norman Dejarlais said he was contacted about the issue.

“Several folks in the area are smelling gas,” Desjarlais said.

Desjarlais and Burrillville Land Trust President Paul Roselli took a ride to the property on Wallum Lake Road on Monday, May 4. In a video posted online, dozens of pickup trucks and other construction vehicles can be seen parked along the roadway by the facility, many with out-of-state plates. Flat beds full of timber – typically used to make a path through wetlands – were also parked by the property. 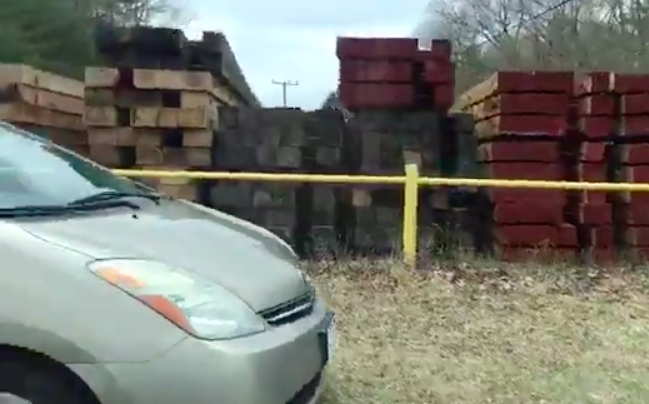 Desjarlais said that calls had been made to Wood, along with the Rhode Island Department of Environmental Management, and no permits were on file for a project.

“Nobody seems to know anything,” he said.

Wood said he contacted Enbridge himself, and was told the activity this week was part of pre-planned maintenance on the site and the pipeline.

“We don’t know exactly what happened,” he told NRI NOW this week. “RIDEM is looking into a claim that there was an explosion or loud noise generating event on the site last weekend.”

“We can’t confirm that, but a number of residents have made that claim,” Wood added. “Enbridge says they are unaware of any explosion or similar noise generating event on their site.”

The company is required to notify the Federal Energy Regulatory Commission of any large-scale projects, and the agency provides notice to the town.

“We would be aware of a large-scale project,” Wood said. “Whatever it is has to be small-scale. They do maintenance up there routinely and fairly frequently.”

Wood said that Enbridge told him that the activity is expected to continue through June.