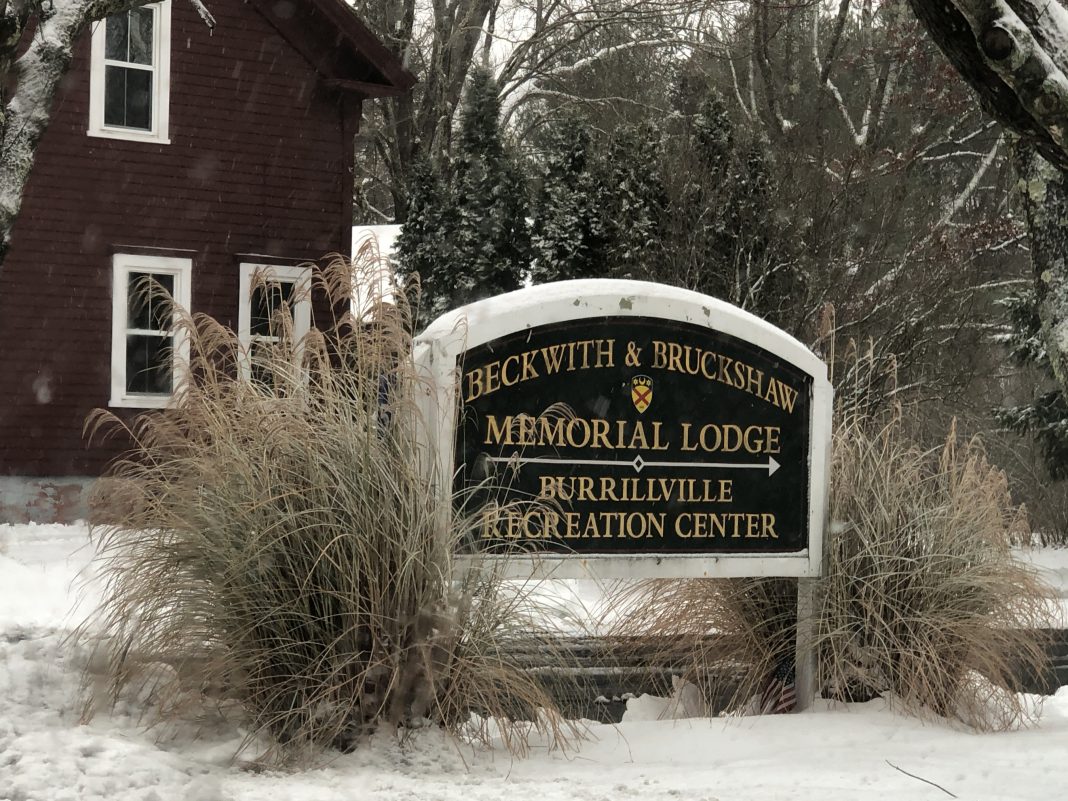 PROVIDENCE – Gov. Gina Raimondo and the Department of Environmental Management awarded $5.79 million in matching grants to 21 local municipalities this week, including funding for two projects in Burrillville totaling $380,000.

In announcing the news, DEM officials said the grants are part of a continued focus on supporting healthy communities and promoting outdoor recreation when the state economy begins to reopen.

In Burrillville, the grants will fund improvements to Hero Park, where $80,000 will go toward creating a new play area, shade structure, picnic tables, benches, a water fountain, and shed.  The park, located next to the Burrillville Police Department, opened in 2015, and was dedicated to an 8-year-old Burrillville boy, Tyler Seddon, who fought cancer.

Another $300,000 will go toward building a new playground, walking path, and parking at the Beckwith-Bruckshaw Lodge Recreation Center.

“The COVID-19 public health crisis has put an even sharper focus on the importance of public recreation areas and open spaces,” said DEM Director Janet Coit in announcing the news “We all cherish local parks, places to stroll, courts and fields on which to play sports, and inviting outdoor havens where families and friends can recreate and relax.”

The grants, which require a community match and range from $47,000 to $400,000, are funded through 2018 Green Economy and Clean Water Bond proceeds. DEM received 55 applications for this round totaling more than $13 million in requests but can fund fewer than half of the projects seeking grants.

“While we celebrate the projects that received grants, we know how disappointing it is to not get this funding,” noted Coit. “This process is so competitive. Once again, DEM only had the funds to meet half the need.”

Locally, projects to win funding also include theFoster Athletic Fields – where $400,000 will be used to build a New football/soccer field, basketball and tennis court, extension of walking path, well, and sprinkler system – and Memorial Park in Glocester – where another $400,000 will be used for improvements.