Home Around the Valley Rhode Island schools to remain closed 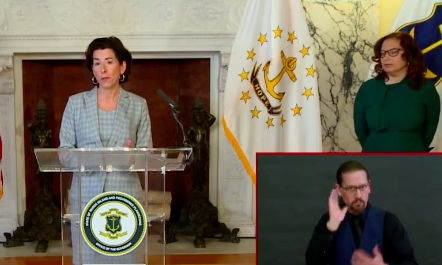 PROVIDENCE – Rhode Island public schools will remain closed through the end of the school year, Gov. Gina Raimondo announced in a press briefing on Thursday, April 23, exactly one month since the state’s distance learning experiment began.

The highly-anticipated announcement comes following the discovery of an additional 412 confirmed cases of COVID 19 in the state, along with eight additional deaths. 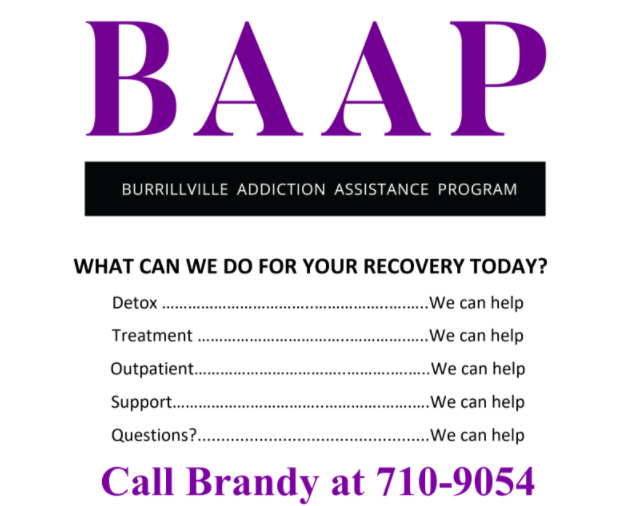 Students in Rhode Island began distance learning, on Monday, March 23, a statewide plan that aims to continue education at home, while curbing the spread of the pandemic.

“It’s getting harder every day because we’re all getting itchy, but we are not out of the woods,” said Raimondo.

States have taken a variety of approaches to schooling through the crisis, with Rhode Island the first to pioneer the hybrid approach of continued education from home. Massachusetts Gov. Charlie Baker announced on Tuesday that his state’s facilities will remain closed for the 2019/2020 school year.

The neighboring state was among 39 across the country to announce ongoing closures, but Raimondo had delayed the announcement, saying she remained hopeful for Rhode Island.

“I had hoped to wind up in a different place,” the governor said. “I wanted to give these kids a chance to end their school year in a traditional setting.”

The announcement comes with plans, Raimondo said, to roll out additional resources for both students and parents.

“I’m not saying ‘we’ll see you in September,'” Raimondo said. “Don’t be shy to reach out.”

For parents struggling with distance learning, the governor announced a new help line. Those in need of aid as they struggle at home to juggle the additional role of school teacher are advised to call  (904) 414-4927.

For kids in need of mental health support, parents should call “Kid Link,” at (855) 543-5465. Raimondo pointed out that she has issued an executive order dictating that all insurers must cover pandemic-related care.

In the upcoming week, Raimondo said she plans to make additional announcements regarding help with child care.

The governor took an extra moment to address 2020 seniors, who will miss out on sporting events, proms and traditional graduations.

Raimondo said that Rhode Islanders “by every measure,” have been doing an amazing job with the distance learning experiment. Districts report that every family in the state now has the appropriate tools and technology and participation is typically around 98 percent, the governor said.

“One of the fears I had going into this is that students weren’t going to engage,” she said. “That hasn’t been happening.”

In many cases, she noted, teachers have actually been working harder as districts struggle to adapt to new technology.

“Distance learning is not easy. It’s taken a toll on all of us,” Raimondo said. “You’re doing a great job, but it’s not perfect. When this gets tough remind yourself of how unprecedented this is.”

“I’m confident it is the right decision, although not an easy one,” Raimondo said. “Not we get to work on making the best of it. Let’s finish strong.”