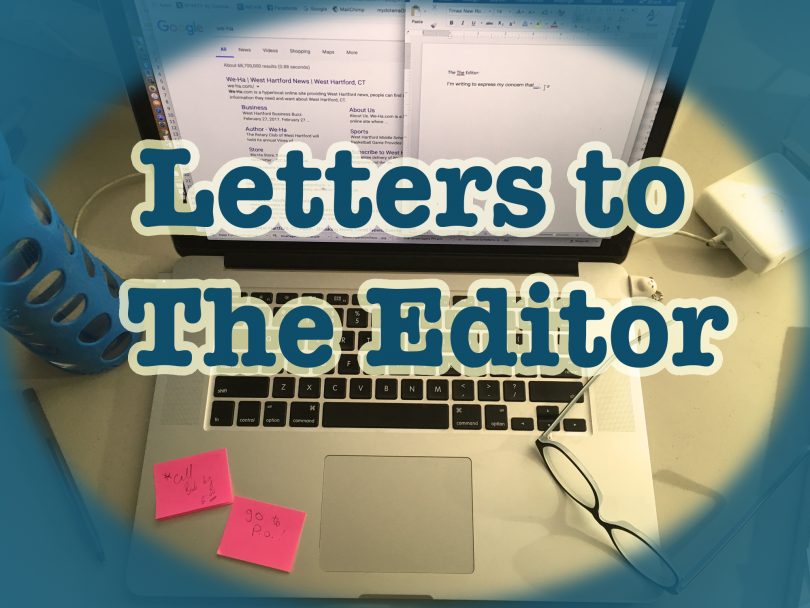 Having read the article written by NRI NOW editor Sandy Seoane on April 13 on the Gold Forest and the solar proposal to gift some +/- 70 acres to the town of North Smithfield immediately following an agreement to go forward with a solar project of +/- 65 acres that will, after use and return on investment, also be gifted to the town of North Smithfield in perpetuity to complete the Gold Forest of +/- 140 acres replete with an abundance of trails, wildlife, history, historical sites and bordering Tarkiln and Bel Air lakes and streams and much more:

In the article the Town Council President Vadenais claims he has never seen any appraisals or written opinions available to him, the town administrator nor the town council, seems suspect, at the very least- preposterous on it’s face. Rather than referring to certified appraisals, two mandated by the town council(s) both present and past, (the 2008 recessionary economic times was valued at $1.95 million dollars by the Newport Appraisal Group) and another two appraisals of value by well known and respected Scotti and Associates in Rhode Island and Durkin Valuations of Boston – the latter two opinions from $2.8 million dollars to $5.4 million dollars with significant geologist certified sand and gravel deposits of 1.3 million cubic yards in-situ, chose to ignore the aforementioned and apply “assessment value “ utilized for taxation purposes, which, most understand is not a market value approach. A simple business course in school would have taught the “lesson” in highest and best use valuations. As a ready-to-use park with invaluable history (documented by the Public Archeology Lab in a privately published book in 1996 owned by the Gold Family) and having  significant trail systems- the “value” is clear to most. I have in my possession all of the aforementioned reports, book and opinions.

Methinks the current town administrator, the town council president and all but one town councilperson (Paul Zwolenski) displayed any real interest in open space/town park that was/is bond mandated by vote in 2007 by the townsfolk …the voice of the voters be damned.

Importantly, learned people serving the will of the people should at least take an hour to personally view the subject matter at hand, on the town docket since 2008.

Neither the Town Administrator Ezovski, Town Council President Vadenais nor the town council members have stepped foot on the land they were asked by their conservation council and townsfolk to seriously consider and purchase, nor taken into consideration  RI DEM’s opinion of importance to both the town and state- who granted the town a second bond, (this last grant for $400,000,) to help the $1.95 million dollar project cost town planner listed on the town’s application to purchase. Town Planner Tom Kravitz and DEM toured the Gold Forest more than once.

The town administrator’s  and town council president’s offer in a “private” meeting with me in June 2019 of $400,000 as the town’s contribution was an offer that displayed their ignorance of value and a disdain for the significance that nature plays in the life of most. Townspeople were not invited to voice their opinion. In a previously conducted closed door meeting with the town administrator, town solicitor and town council members, I was not asked a single question about the importance of open space, nature nor any questions of seeming interest or value. I was invited to a meaningless discussion.

As president of the Pawtucket Business Development Corporation I was appalled at the lack of preparedness displayed not only at the two-closed door “meetings” but throughout the one year time allowed by DEM to close the purchase by “leadership”.

It has been clear to my wife Marcia and I during the current Coronavirus plague by opening our treasured Gold Forest for the first time in 42 years to the townsfolk that a yearning for nature and open space exists, will be utilized, enjoyed and cherished. The response has been heartfelt.

I hope at least the gift offer put forth by a Rhode Island solar company to the town planner and newly appointed Conservation Council now on their collective tables will bring some closure for North Smithfield’s townsfolk.

David Gold is the owner of Gold Forest, a 140-acre property on Mattity Road, a portion of which he has proposed gifting to the town as part of an application to install a 21-megawatt solar array.