BURRILLVILLE – From janitors and teacher’s aides, to math and science teachers, officials said this week that all employees of the Burrillville School District will retain their full-time status, even as the schools themselves are closed in hopes to curb the spread of COVID 19.

“I’m strongly recommending we keep all staff employed as we improve our distance learning plans,” said Supt. Michael Sollitto during a virtual meeting of the Burrillville School Committee this week. “Some districts may consider laying off staff. I’m not recommending that.” 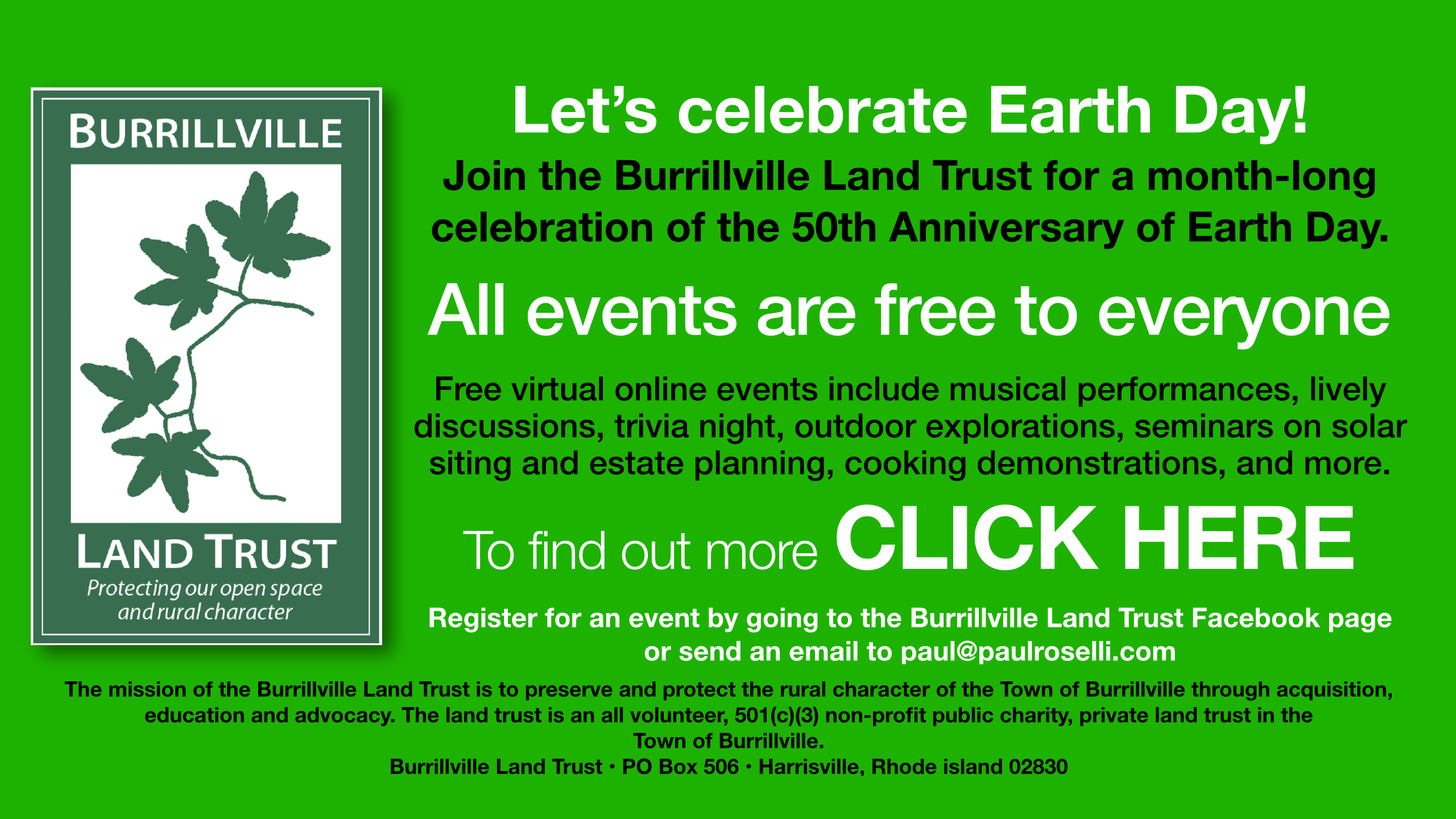 The recommendation came following the district’s second full week of the statewide educational experiment known as distance learning. Gov. Gina Raimondo has closed public schools through at least Friday, May 8, and has mandated that educators across Rhode Island implement learning plans students can complete at home.

By all school officials’ accounts this week, Burrillville’s distance learning plan has been going fairly smoothly.

“All of our feedback has been positive. The silver lining behind all of this has been incredible community support,” said Sollitto. “I haven’t heard any negative feedback at all.”

Clerk Silvia St. Pierre said she has family members who have been following their own at-home learning plans in nearby Massachusetts.

“Burrillville is leaps and bounds ahead of what they are doing,” said St. Pierre. “What Burrillville’s doing is much more comprehensive, and much more involved.”

Sollitto noted that a district hotline, used to answer parents’ questions about the program, has begun to slow down.

“I’m so impressed with what everyone has done and with what’s been put together in such a short amount of time,” said Committee member Terri Lacey.

Chromebooks, a needed distance learning tool already in use by Burrillville middle school and high school students, were handed out to students attending AT Levy Elementary School this week.

“The analogy has been: we’re building the plane while we’re flying it,” Sollitto said.

The superintendent noted that the second trimester report card for elementary students has been eliminated, and that all Advanced Placement testing will be done online.

“Across the state, there’s been this conversation about what final grades will look like,” Sollitto said. “As it stands right now, we have no plan to move to a pass/fail.”

The committee also discussed how the district will honor 2020’s senior class if large-scale graduation ceremonies are off-limits.

“I know this is a topic that’s been on all of our minds,” Sollitto said. “Our assumption is that we’re going to be out for the full year. It’s terrible for kids- particularly seniors.”

Lacey said she would like to hear ideas from students and parents.

“The feedback I’ve gotten is they would rather see it postponed,” said Lacey.

Sollitto said that while officials have no way of knowing when statewide bans on large gatherings will be lifted, “It’s a big deal and I want to make sure we recognize it as such.”

“I think it’s important to make a commitment to students and parents that there will be something,” he added.

Chairman Mark Brizard thanked all who have helped to implement the town’s response to the distance learning mandate.

“We’re probably the leading district in the state in terms of how we’re doing with this and how prepared we are,” Brizard said.

Committee members agreed that staff members should remain on payroll, with the exception of bus monitors, who are normally paid by the run, bus drivers, who are employed through DATTCO, and day-to-day substitutes.

“I think it’s important we support all of our staff during this difficult time,” said Sollitto. “All of our support staff, all of our teachers, have been playing a critical role.”