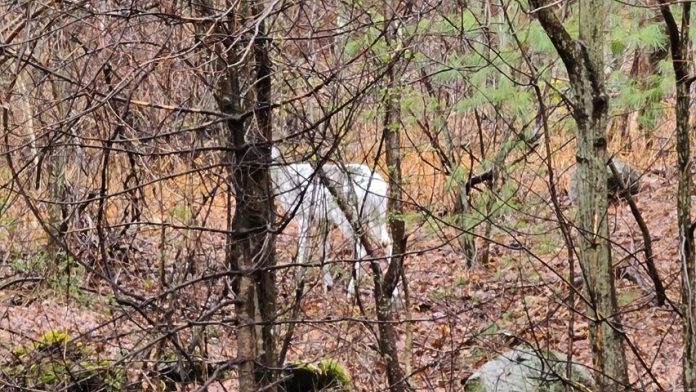 BURRILLVILLE – Their coloring is thought to be extremely rare, but in Burrillville, residents continue to report seeing piebald, mostly white deer in town woods.

More than a year ago, a couple took video of such a creature by Wallum Lake Rod & Gun Club. That animal, while mostly white in color, had several visible large grey spots.

An animal captured on camera this week by Pascoag resident Chet Reynolds is tough to distinguish through the wooded forest, but appears as though it may be even whiter. The deer was reportedly seen by Route 102, next to the driving range for Crystal Lake golf course. 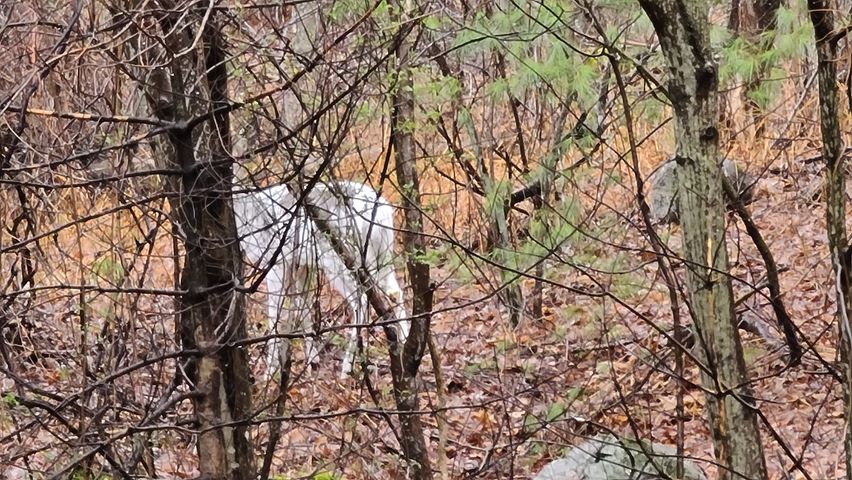 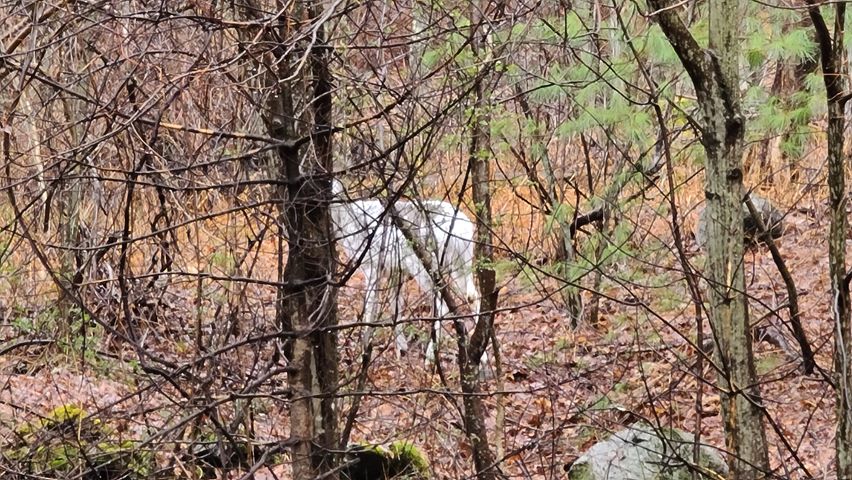 White-colored deer are generally believed to be the result of a genetic abnormality according to wildlife experts. Known as “ghost deer,” albino deer appear completely white due to a lack of melanin, a phenomenon that occurs in only about one out of 20,000 mammals.

Piebald deer – with grey spots – are a little more common and believed to occur in about 2 percent of the population.

Both types are rare enough to be protected in some states. 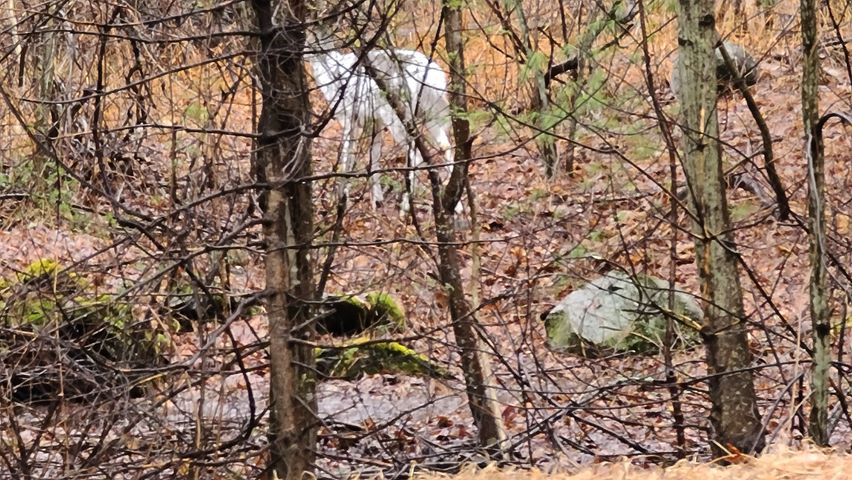 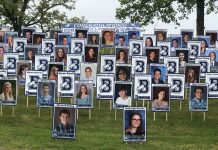