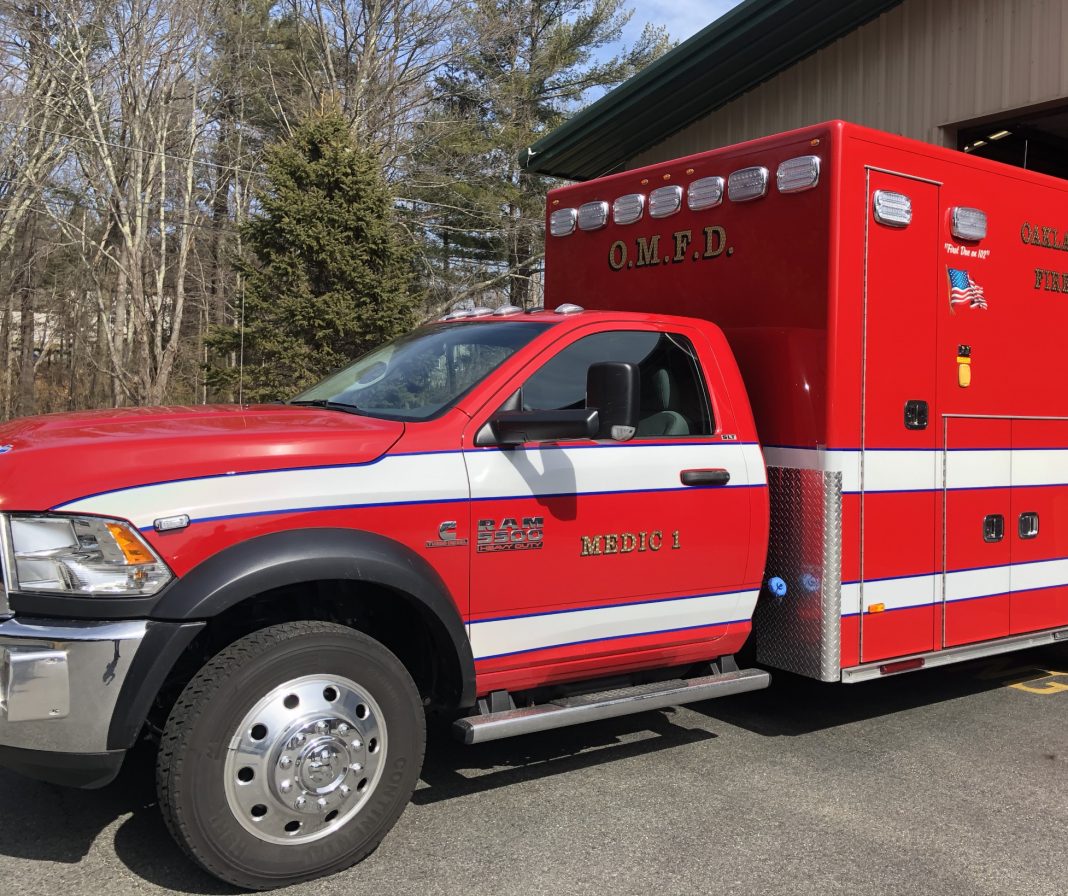 BURRILLVILLE – Four people were transported to area hospitals following a two-car crash on Route 102 on Tuesday, March 17, but only one had minor injuries, according to rescue officials.

The accident at the intersection of Broncos Highway and Old Nasonville Road shut down the busy highway for around 20 minutes around 5 p.m., from Inman Road to Gator’s Pub, after one of the vehicles came to rest in the roadway.

According to Oakland Mapleville Fire Chief Joseph Bertholic, there were two drivers and two passengers involved in the crash, and the cause was not immediately apparent. One man was taken to Rhode Island Hospital with non-life threatening injuries, while the remaining three were brought to Landmark Medical Center for observation.

Neighboring departments responded to the scene including Harrisville and Pascoag, and while it initially appeared the jaws of life would be needed, the equipment proved unnecessary.

“It sounded like it at first when we first got the call, but there was no need for extrication,” Bertholic said. 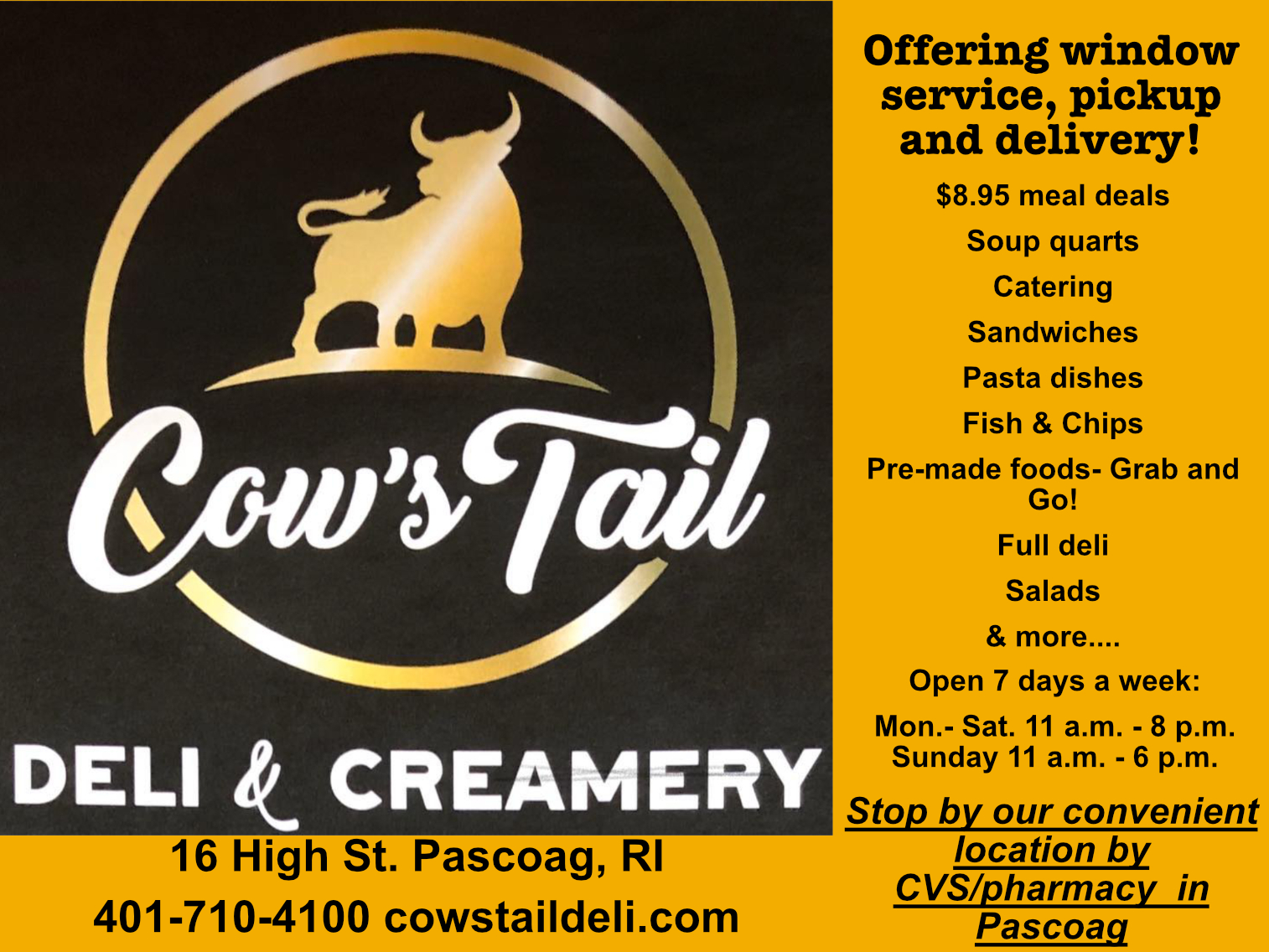