BURRILLVILLE – A 300-year-old farmhouse on Round Top Road became open for overnight stays and investigations last month, giving guests a chance to explore the history and lore surrounding the allegedly haunted property.

But neighbors in the residential neighborhood told members of the Town Council this week that traffic and activity at the house, which inspired the 2013 hit horror movie The Conjuring, has become a nuisance. 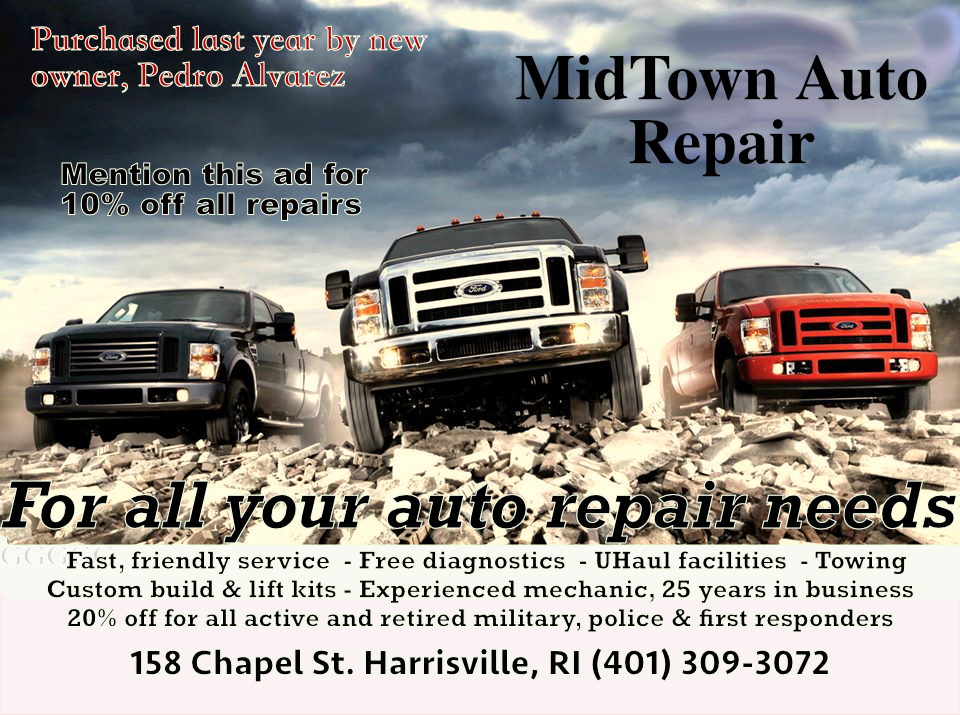 Reached this week by NRI NOW, the owners say they sympathize with the complaints, and that they’re willing to do all they can to help.

The house at 1677 Round Top Road was purchased last June by Cory and Jennifer Heinzen from former owner Norma Sutcliffe for $439,000.  Hailing from Rumford, Maine, Cory has a history as a paranormal investigator and was the co-founder of GRAVES Paranormal.

Since the sale, the house has been visited by a few big-name celebrities in the field of paranormal research, and was featured on a special Halloween episode of the Travel Channel’s Ghost Adventurers.

And three weeks ago, the Heinzens announced that it would be open to the public for pre-booked investigations.

“We are open for overnight investigations for you to come in and see the house,” said Jennifer Heinzen in a video announcing the news. “We can give you a tour, give you a brief history and you can investigate throughout the night.  We’re excited to share this house.”

Cory noted, “We want to be able to give tours for people who just kind of want to stop in, kind of get a brief history lesson, things like that. That is still in the works.”

According to a website for the house, a weekday investigation for two costs $250. Weekend investigations can only be booked for parties of six or more and cost $750.

This week, the Heinzens applied for a special use permit for events scheduled for April 3, 4 & 11, and neighbor Alan Mcnally spoke on the application.

“Does this mean there will be no more events after these three? Or does it mean that we are sanctioning all of the events going on continually since August?” Mcnally asked members of the council. “This is or has been a quiet neighborhood that is not planned or zoned for these types of events.”

Mcnally said that since the couple purchased the house, there has been constant activity, with cars parked on both sides of the road, people taking pictures and overnight events bringing in guests.

“What about our right and our neighbors’ right of quiet enjoyment?” Mcnally asked. “Is this going to be Universal Studios?”

He said that one night recently, “large strange look people,” burst through his front door.

“They thought our house was that house,” Mcnally said. The neighbors are not the first to complain about the attention the film, put out by New Lines Cinema as the first movie in what is now The Conjuring Universe, has brought to the neighborhood. Sutcliffe has said that she lived there, people visited that property all day and night in the years following the release of the film.

But the Heinzens said they were surprised by their neighbors’ complaints because no one had mentioned to them that there were problems.

“We’re trying to get it so people aren’t on the road,” Cory said. “They all had valid complaints.”

“I can see why the neighbors are complaining,” agreed Jennifer. “We never knew they had these issues.”

At the same time, she noted, “People are interested.”

“It’s trying to strike a balance,” she said.

The Heinzens said that after one neighbor complained that late night visitors looking for the house had knocked on their window, waking their children, they bought the family a security camera.

Cory, a veteran, noted that ghost-hunting by nature is not a noisy activity and that during the overnight stays, “You won’t hear a peep.”

“It would have been nice for someone to tells us,” Cory said. “I don’t complain when the neighbors pull out a shotgun and start blasting out back.”

Burrillville Police Col Stephen Lynch said his department has received just two calls regarding motorists either parking or acting suspiciously in the area since August, both incidents were relatively uneventful. The 8.5 acre lot is zoned farming/residential.

“I am unaware of any criminal activity at this location and would act if there was,” Lynch said. “I don’t see any issues going into these events, but as with any new events, if there are issues presented that pose issues, we will evaluate and respond accordingly.”

In speaking with neighbors, councilors took a similar approach.

“Our position is somewhat limited in terms of what we can dictate with what goes on on people’s private properties – provided that no laws are being broken and no public nuisances are being made,” said Councilor Donald Fox.

“If any of the neighbors want to come in during public comment, I would love to hear what happened on those three dates,” Pacheco said.

For the Heinzens, managing traffic to the property – while still letting those curious visit and enjoy the house – is an ongoing issue.

“If we decide to open to the public it’s harder to control traffic,” Jennifer said. “It’s dangerous for other cars going by.”

She said that their next step to limit the disturbance to the neighborhood may have to be to purchase fencing blocking the view from the road.

“I don’t know how else to stop people from being in the roadway,” she said.

For those who want to see the house, the Heinzens have a message: be respectful of the neighbors.

And to those neighbors, Jennifer said, “If people have concerns I would love to speak with them. We do care.  I understand their complaints. I would not tolerate it either.”