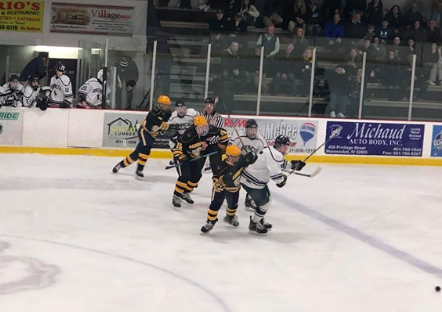 This week, Gallant looks at some unfortunate losses in girls’ basketball, and highlights Broncos hockey as the team enters the semifinals on a winning streak.

The stage is set tonight as the Division 1 Semifinals begin. Burrillville will look to do the impossible – again – and beat LaSalle Academy.

The Broncos handed the Rams their only loss of the entire season 6-3 at Levy Rink on Friday, Feb. 21. Game One is tonight at Smithfield, Game Two will be Saturday night at Levy. 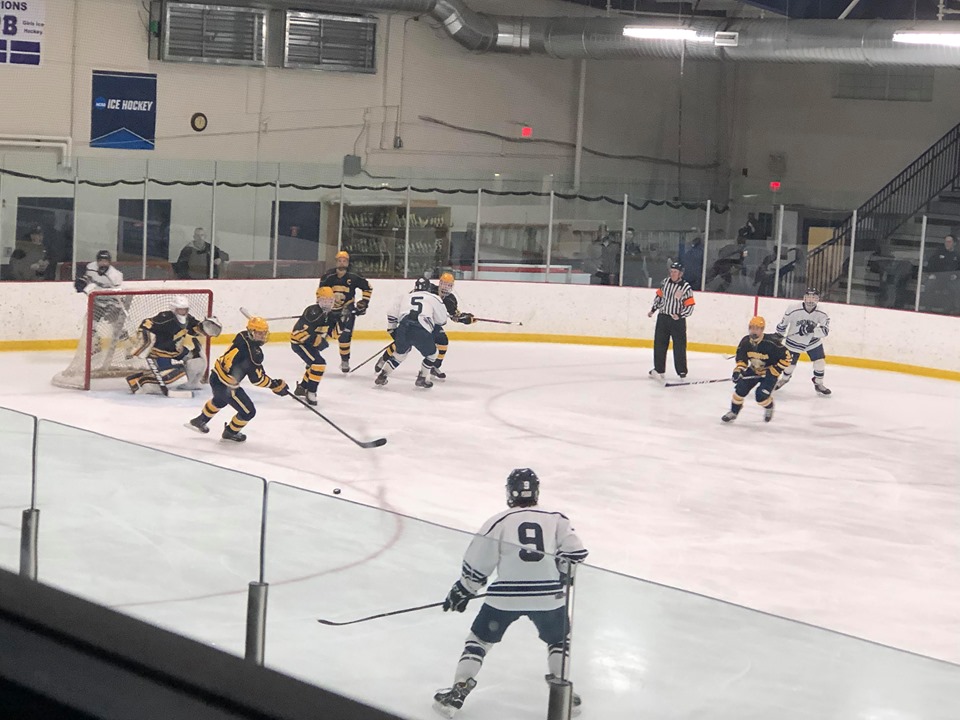 The Eagles and Broncos played a chippy series with unsportsmanlike conduct penalties, and a Barrington player was served a game misconduct after flipping off whoever was in his line of sight. The games and crowd were equally raucous in this series. Ultimately the sportsmanship at the end was good on both teams. Interactions between players after official handshakes were positive. It appeared players on both sides sought out friends to congratulate and the goalies hugged and shook hands.

The Broncos will try and keep the streak going tonight but will face a highly motivated LaSalle team with payback on its mind.

In the other Semifinal, Bishop Hendricken will travel to Adelard Arena to take on the Mount St. Charles Academy. In the regular season, Mount took both meetings January 18th (5-4) and February 21 (6-3). 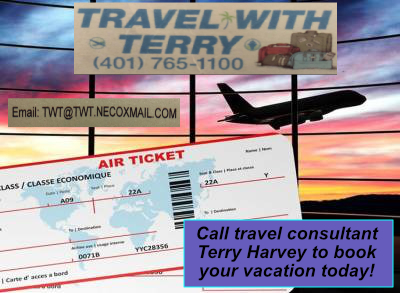 Anything can and will happen in the playoffs.

The top two teams all year were both unceremoniously dismissed from the playoffs this week.

First, it was North Smithfield. The Lady Northmen were stunned by Pilgrim on Tuesday night at North Smithfield 42-33. It was a tight game early, as N.S. trailed by only one at the break 18-17. The Patriots pulled away with it in the second half out scoring the Lady Northmen 24-16. Laura Matchette led all scorers with 12 points in the loss. Skylar Mette also chipped in with 9 points for N.S. including going 7-10 from the free throw line. The Lady Northmen had a great season, but it just wasn’t their night.

Next was the Lady Broncos who fell to Mt. Pleasant 57-38 Thursday night at Burrillville.

The Kilties jumped out early and a huge lead over the Lady Broncos. By halftime, the score was shockingly 36-13. Burrillville fought back in the second half, actually out scoring Mt.Pleasant 25-21. Unfortunately, the 23 point deficit was too much for Burrillville to overcome on this night.

Alyssa Simpson scored 12 points for the Lady Broncos, Brooke Pinocchi added 9, and Molly Brown finished with 8 points. While Mt. Pleasant was ultimately the better team on this meeting, it doesn’t diminish the great season Burrillville had.

Mt. Pleasant finished the regular season 13-4 and lost in double overtime on January 31 (58-53) to Burrillville.

All season it looked like North Smithfield could face Burrillville in the finals, instead neither will get there.

Mt. Pleasant and Woonsocket will play to decide the Division 3 Girls Championship.