BURRILLVILLE – An investigation of child pornography that police say began in October has led to the arrest of two more Burrillville teens.

A 15-year-old-male and a 16-year-old male were arrested in the morning on Friday, Feb. 28. Both were charged with 2nd degree robbery, assault with intent to commit 1st degree sexual assault, extortion and blackmail, and conspiracy.

At the time, police said the suspect had asked multiple underage girls to send him nude photos of themselves, which he then distributed to other individuals. Several search warrants reportedly turned up a “large quantity” of images and video.

Major Dennis Leahey said the charges against juveniles this week were related to the January arrest. 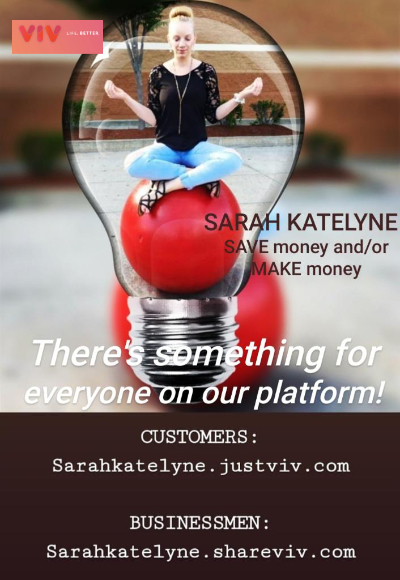 “These latest arrests stemmed from that investigation,” Leahey told NRI NOW. “It was reported to us by the victim while she was being interviewed regarding the first case.”

Leahey said that while he cannot be certain, he does not anticipate additional arrests in the case.

“There was quite a bit of information,” Leahey said.

The arrests mark the latest attempts to address a long-standing problem of juveniles in town sharing explicit images. In 2017, police discovered pornographic pictures of more than 100 teenage girls from town – going back for more than a decade – that had been saved and shared among a generation of Burrillville boys, used like trading cards and kept in private Dropbox files.

The juveniles in the latest arrests were brought to Rhode Island Family Court for arraignment. 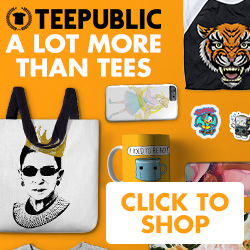