Each week, Gallant highlights standings from the week, focusing this week on girls’ basketball and boys’ ice hockey. 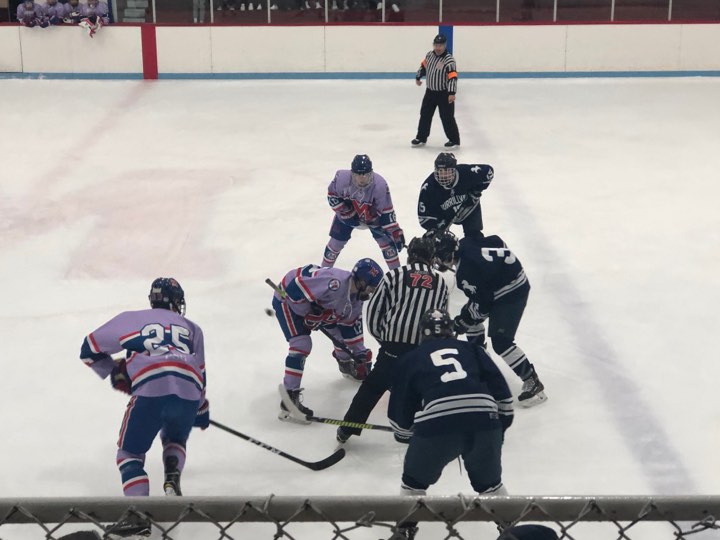 After losing 10-2 on Valentines Day at Mount St. Charles, the Broncos boys’ hockey team picked themselves up and returned home to Levy Rink Tuesday night. This would be a tough non-league matchup against North Attleboro. The Broncos played well but fell 2-1 in O.T. and suffered a 3rd straight setback. 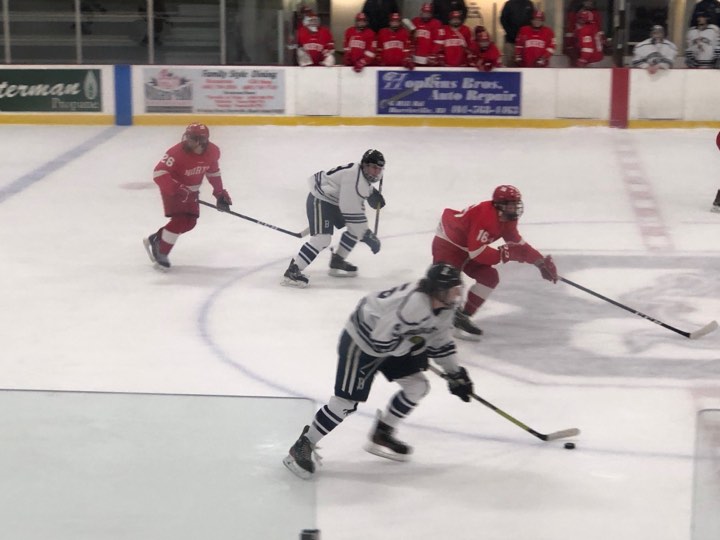 The losing streak began on February 11, when Prout-Scituate Co-Op came to Levy and handed the Broncos a surprising 4-1 loss. 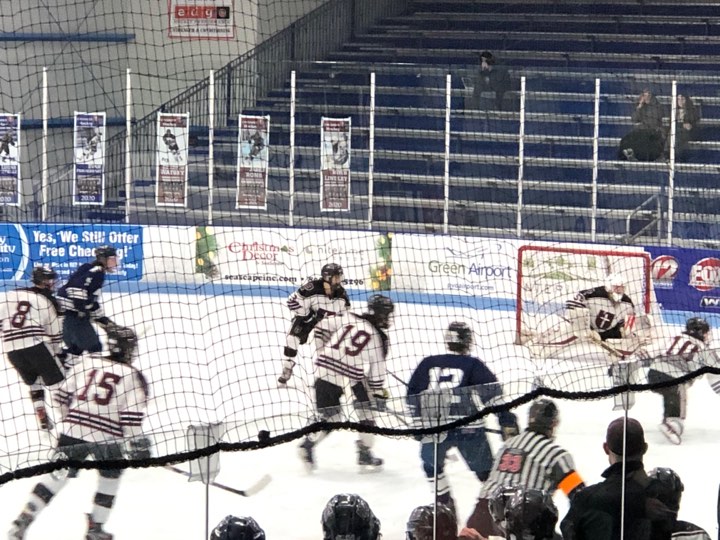 Wednesday Night, Burrillville traveled to URI for the rematch with Prout Scituate co-op with revenge on the mind. The Broncos would get that revenge, snapping the losing streak with a 3 to 1 victory including an empty net tally. An interesting note: only one penalty was called the entire game against Prout-Scituate Co-Op.

Both teams were very disciplined.

Building on this win, the Broncos needed to play their best game of the year.

And on Friday, Feb. 21 at Levy, the team was victorious, winning 6-3 against undefeated and seemingly unstoppable LaSalle.

It’s must win tonight for the Northmen when they travel south down 295 to take on Cranston West. After a huge win over a very good South Kingston team 4-1 on February 8, the Northmen have suffered back to back losses.

The first was to Division leading and undefeated Cumberland 4-0 at home on February 15, and then the Northmen lost 5-3 on the road at North Kingston.

Tonight the Northmen need a win as Cranston West is 1 point ahead of North Smithfield for the final playoff spot in Division 2, with just two games remaining. Cranston West is coming off of a huge 6-5 win at South Kingston on Valentines Day.

Division 3 Girls’ Basketball – Tough games ahead for the Broncos

The Division leading (14-1) Burrillville Broncos girls’ basketball team will have to be at their best to finish the regular season strong. They face Woonsocket tonight on the road. Woonsocket sits in 4th place with a 12-3 record. All of Woonsocket’s losses (Mt. Pleasant, North Smithfield, and Tolman) have come on the road. Tonight they face the Burrillville ladies at home where they haven’t lost a division game all season.

After Woonsocket, the Broncos take on 3rd place Tolman (12-2) who have lost only to Lincoln and North Smithfield. They are at home where they haven’t lost since January 13, and it was the only loss at home.

These promise to be tough games for a Broncos team who have answered the challenge all season.

Also in Division 3, North Smithfield Girls Basketball (14-2-0 conference & 16-3 overall) won 47-19 over Lincoln School Providence Wednesday night, and will be on the road to take on Lincoln Friday, Feb. 21 in the regular season finale.

Lady Northmen have won their past four consecutive games. 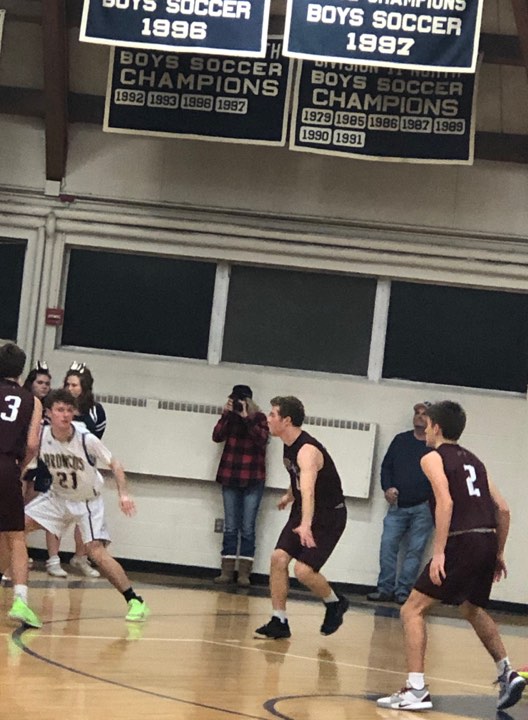 The Broncos fought hard but were defeated on Senior Night 60-47 by 13-5 East Greewich.

It was an exciting week and a half for Broncos basketball with three straight wins (Moses Brown, Shea, and Prout) and Sam Clifford’s 1000th point on February 17 on the road at Prout.

The Broncos finish the season (8-13) overall.