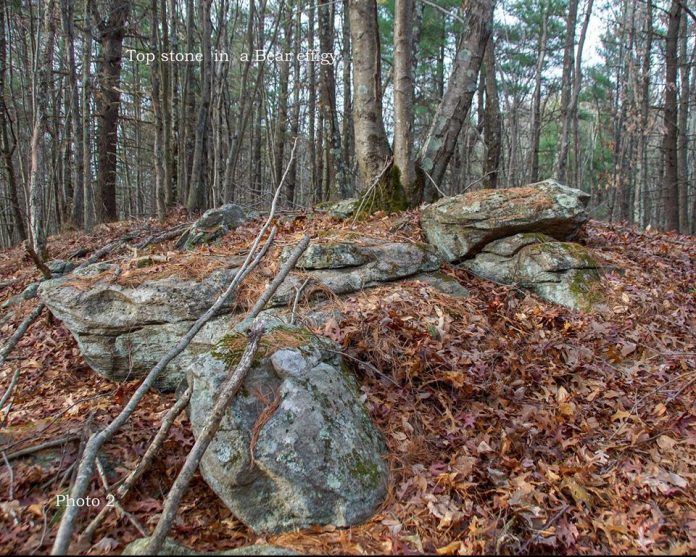 Director Christian de Rezendes will host a pre-screening of his documentary series about the history of the country’s first mill village, Slatersville on Thursday, Feb. 20 starting at 6:30 p.m. at Heritage Hall at 101 Greene St.

A question and answer session with the director will follow.

The North Smithfield Emergency Management Agency has announced an amateur radio training class beginning on Thursday, March 12 at the EMA office at 575 Smithfield Road. The class will begin at 7 p.m. and run on Thursdays until May 14. At that time, a volunteer examiner will test the students for their license. The class is free and the study guide costs $22.

Prior to becoming chief in North Smithfield, Reynolds served as a member of the Rhode Island State Police for 22 years, retiring as captain/detective commander. He led the force in town for 24 years, setting a record as the longest-serving chief since inception of the department in 1934.

“He has also established a record for respecting the men and women of the department and the needs of the town,” Town Administrator Gary Ezovski noted in a press release. “His steady hand, calm courteous demeanor, and his demand for the highest standards in law enforcement practice will be long remembered.”

“It is with great respect and appreciation that the Town of North Smithfield wishes Chief Steven E. Reynolds and his family good health and happiness as he steps into retirement from an esteemed career in law enforcement,” Ezovski said.

Reynolds’ last day was Friday, Feb. 14. His replacement has not yet been announced.

The North Smithfield Heritage Association has announced a presentation on the tribal ceremonial landscape of the town to be held on Friday, April 17 from 7 to 9 p.m. at 190 School St., which is open to the public.

The organization’s annual gala will be held at Village Haven restaurant on () March 14, starting at 6 p.m. Enjoy great fun while supporting the NSHA’s historic preservation efforts. The event is open to the public, with casual dress and will include a cash bar, penny social, a silent auction, family-style chicken dinner and dance music for all ages. Auction items will include signed sports memorabilia, historical items and even a two-night stay for six in southern Vermont.

Tickets cost $25 and can be purchased at Town Hall, Li”l General, Village Haven, Wright’s Dairy and from members.

The North Smithfield Planning Board will hold a meeting on Thursday, Feb. 20 at NSMS starting at 7 p.m. for an agenda found here. 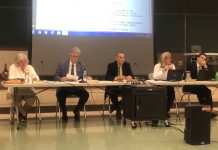 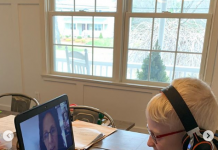 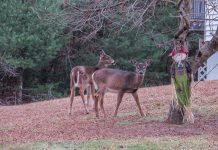