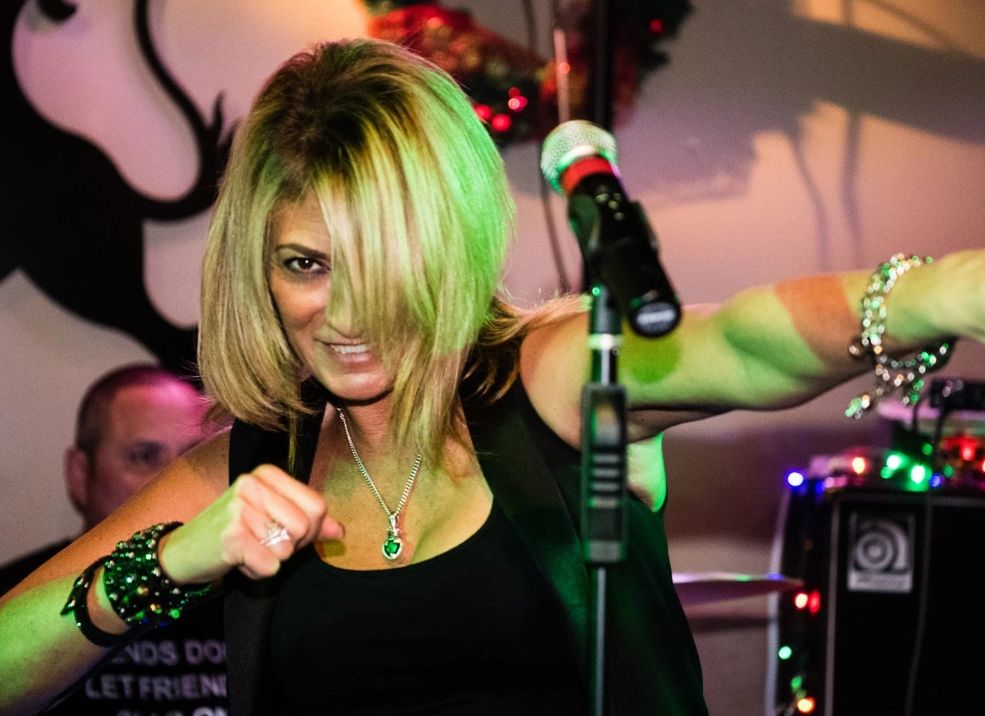 BURRILLVILLE – Assembly Theatre Executive Producer Holly Dumaine- Picard wants to help the community shake off the winter doldrums this weekend, with a chance to wake up and rock out for a great cause.

Rock dance band Mad Hatter will play a benefit concert at the venue on Saturday, Feb. 8, with proceeds to go toward the production of a children’s musical scheduled for spring.

The theater’s in house team will produce Junie B Jones Jr. in May, a full-scale musical with a cast of some 20-30 local kids of all experience levels. It’s a chance for young thespians to gain theater experience, and “find their light and shine,” at some nine hours a week of rehearsal.

And the rights alone for such a performance cost around $3,000.

The fledging theater company – known as Assembly ACT – must also acquire costumes and sets, and traditionally provide a stipend for experienced staff bringing skills such as choreography, sound and lights to the show. Dumaine-Picard is co-directing the show with Dee Simpkins.

“We are taking on a lot of the roles to help with the expense,” she said.

It’s an ambitious project the small, volunteer staff, working to rejuvenate the Burrillville-based venue and provide opportunities for local talent. Dumaine-Picard is working with officials from Burrillville High School in hopes to eventually create a fine arts career pathway utilizing the theater. The program, she notes, could help attract and retain local students who might otherwise attend an arts school like nearby Beacon Charter School – at a cost to the district.

“There’s not many towns that have this beautiful theater to utilize,” Dumaine-Picard said, noting she hopes to help cultivate a love for theater in kids as young as 8-years-old.

The director, who also serves as the theater’s executive chairperson, has a child involved in theater, and wants to see the district become a viable option for other future stars. 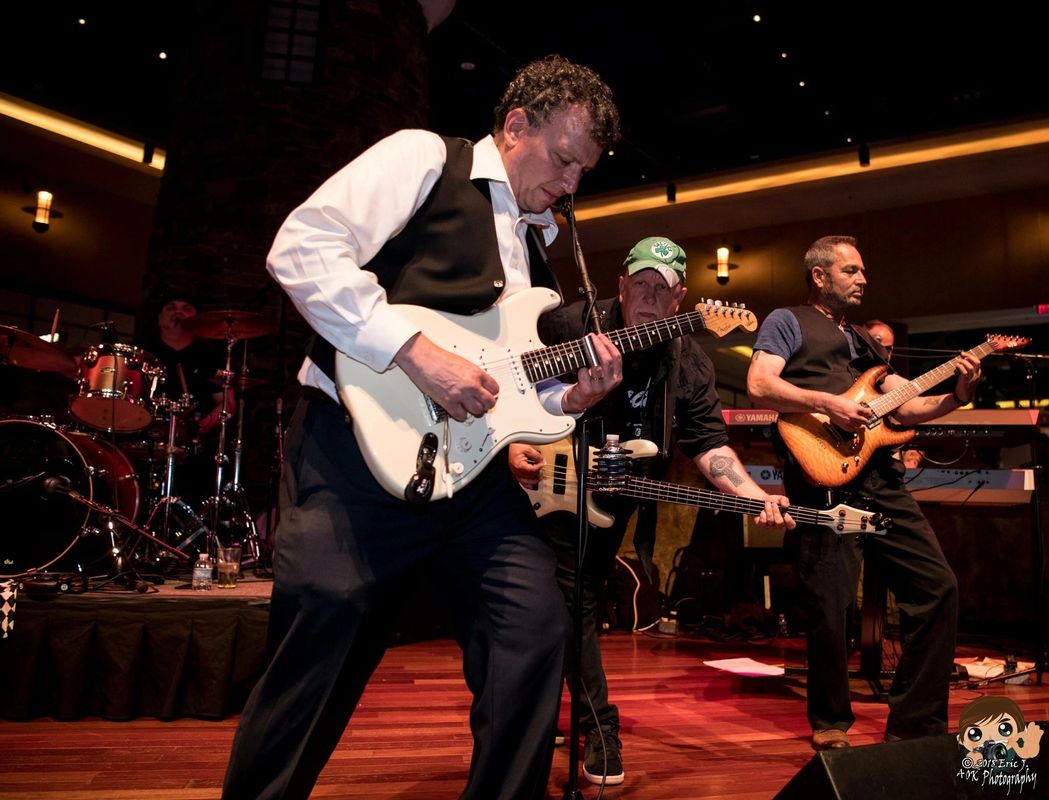 Saturday’s show will include music from the 1960’s through today, with a set that aims to get concert-goers on their feet.

Mad Hatter performed at 354-seat venue over the summer and offered to do a benefit.

“They love the venue, and they love the idea of getting the community involved,” said Dumaine-Picard. “They are fantastic. It’s something for everybody.”

An experienced act that frequently plays at local venues including casinos, the band promises to entertain crowds of all ages.

“Who doesn’t like a rock concert in the winter?” asked Dumaine-Picard. “We just kind of want to kind of wake up the community.”

Mad Hatter will perform at the Assembly Theatre at 26 East Ave. on Saturday, Feb. 8 from 7 to 10 p.m. Tickets for the concert cost $10 and can be purchased in advance here on Eventbrite or at the door.

Dumaine-Picard will also sell tickets at the Lunch & Learn event on Thursday, Feb. 6.

All proceeds will support the upcoming production of Junie B, and future fine arts programming for the community.

Read about casting for Junie B here.