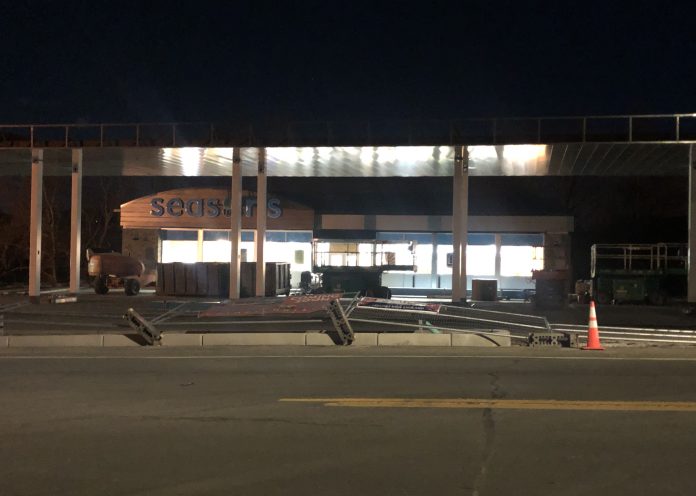 NORTH SMITHFIELD – A gas station closed for the past several months for renovations is expected to reopen this month with a 24-hour market and coffee stop.

The company will open a combined Seasons Corner Market and Honey Dew Donuts at the location, situated just beside ramps to Route 146.

“I’m not a big fan of extended 24-hours,” said Councilor Paul Zwolenski. “But I think ideally with the proximity to the highway lends itself to people getting off the highway and getting fuel or a snack on their way to Worcester or Providence. I don’t have a problem with it.”

The new 3,600-square-foot convenience store will be similar to Seasons locations at Diamond Hill Road in Cumberland and Old Louisquisset Pike in Lincoln. The Cranston-based company operates more than 50 gas stations, convenience stores and service centers around in Rhode Island, Massachusetts and New Hampshire.

The business will also expand its gas service, increasing the number of fueling stations from six to 11. Pumps have also been reconfigured and will be perpendicular to the road for easier entry and exit.

The auto repair services previously offered at the Great Road service station were reportedly not included in the updates, which began in August.

David Orr, director of operations for Colbea assured her that at least two employees will be working at the store at all times, with 3 or 4 on duty during first and second shifts.

“We take consideration of the safety of our employees very seriously,” Orr said.

Construction is nearly complete at the 1.5 acre site with an opening date expected in mid-January, according to company officials.

Honey Dew Donuts is New England’s largest locally owned donut and coffee shop chain with 145 units and over 65 franchise families, according to the company website. It will be the business’s first location opened in North Smithfield. 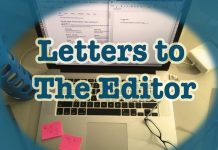 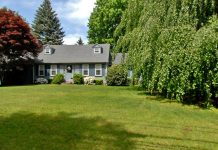 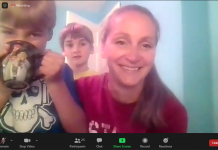