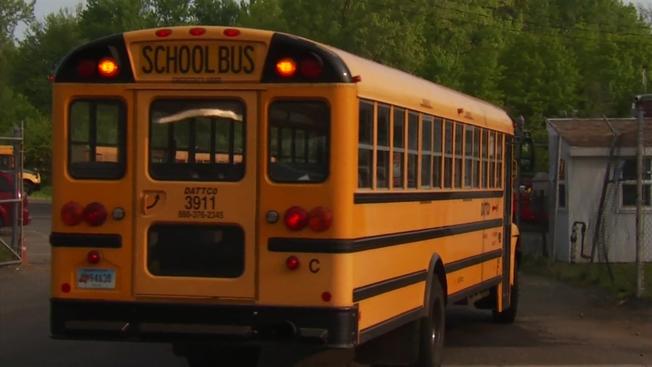 BURRILLVILLE – High school and middle school students who stay after school will soon have to walk a little further to get home, but it will get them there faster, according to Supt. Michael Sollitto.

Starting in January, the Burrillville School Department and DATTCO will bring back depot stops, with 27 set drop off locations for students who stay take the late bus.

“We hope this will reduce the time the bus is on the road and the kids are on the bus,” said Sollitto introducing the initiative, developed after meeting with the bus company and the district’s traffic safety committee.

The bus transports middle school and high school students who stay after school for clubs, athletics or detention, and Sollitto noted that due to increased demand, kids currently utilizing the later option have not been getting home until “well after” 5 p.m. The district utilized a depot stop option several years ago, rather than transporting students directly home.

“The reason for this is the late bus was taking far too long, because there were so many individual stops,” Sollitto said.

The change also solves another issue with late transportation.

“There was no set time for each stop so parents were finding it difficult to know what time to expect their child to be home,” Sollitto said. “The depot stops should address this by approximating a time for each stop.”

A letter sent home to parents on Tuesday, Dec. 3 from the superintendent and Transportation Director Jane Pepler included the new schedule and notice of the change.

Buses will pick up students at the high school first under the new program, then depart from the middle school at 3:10 p.m. Times will vary depending on ridership each day, but students getting off at the final stop at the corner of Centennial Street and Union Avenue in Pascoag should arrive no later than 4:35 p.m., according to DATTCO’s schedule.

“We did get a little pushback from parents who are unhappy that their child has to walk from the depot stop,” said Sollitto.

Sollitto said the district will look at the program a few weeks into January to see if any revisions are needed. 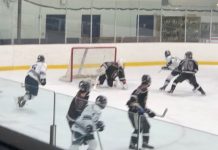