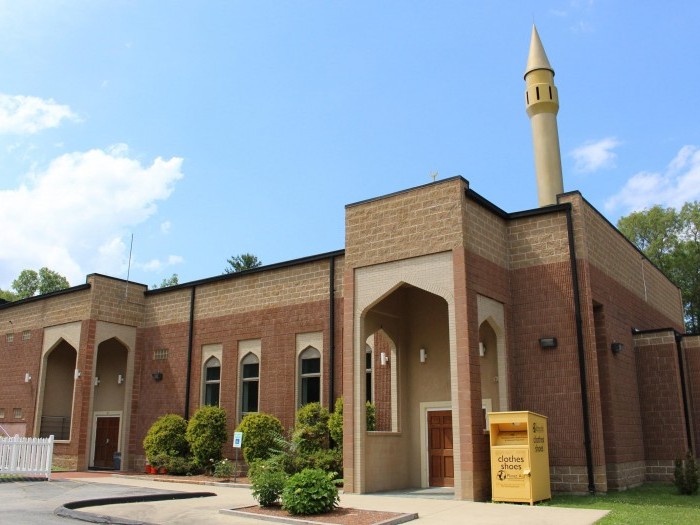 NORTH SMITHFIELD – A mosque that has served northern Rhode Island’s muslim population for some 25 years will soon quadruple in size, after receiving master plan approval last week from the North Smithfield Planning Board.

Masjid Al-Islam is one of only eight mosques across the state, and already Rhode Island’s largest, according its website.

The 8,000-square-foot, two-level building first opened its doors on Sayles Hill Road in 1995, and will expand with a three-level addition, along with a rear parking lot, a toddler play area and a basketball court.

“The burden of trying to assist the growing number of Muslims in our community within the small space we are operating from is overwhelming and we are in need of expanding,” noted a crowd sourcing campaign for the project that ran last year. “Our prayer, and hope is to establish a much bigger place of worship, and learning that would allow us to more easily accommodate the religious, personal, and educational needs of every Muslim we can.”

According to the plans, the expansion will increase space in the building to more than 34,000 square feet, and will come with upgrades to the facility’s septic and well systems. The building will have a maximum capacity of 1,000 people with the new addition.

Mufti Ikram-ul Haq is the current resident Imam of Masjid Al-Islam, and has served since July 2005. Haq studied Islamic Shari’a at the Institute of Islamic Sciences in Islamabad, Pakistan, and later gained an Aalim degree from Al- Madania Institute in Buffalo, NY.

In a recent interview, Haq told The Providence Journal that attendance at the mosque has tripled in the past 15 years, with many younger and more native-born members.

The addition will expand the mosque’s prayer space, although the application notes that it is only expected to reach the maximum occupancy twice a year; during Ramadan, and the Eid celebration that marks its end.

The mosque was built in 1995 with the help of donations, including land and funding from North Smithfield-based cardiologist Dr. Muhammad Arif. Arif is also the owner of the abutting parcel that will be used to create the building’s rear parking lot.

The Planning Board approved the master plan for the addition with stipulations at their meeting on Thursday, Nov. 7.

The mosque welcomes Muslims of all backgrounds, as well as non-muslims, wishing to learn about the religion. It offers daily prayer, Islamic education, scholarly advice, marriage and death ceremonies, a Sunday school, and more.