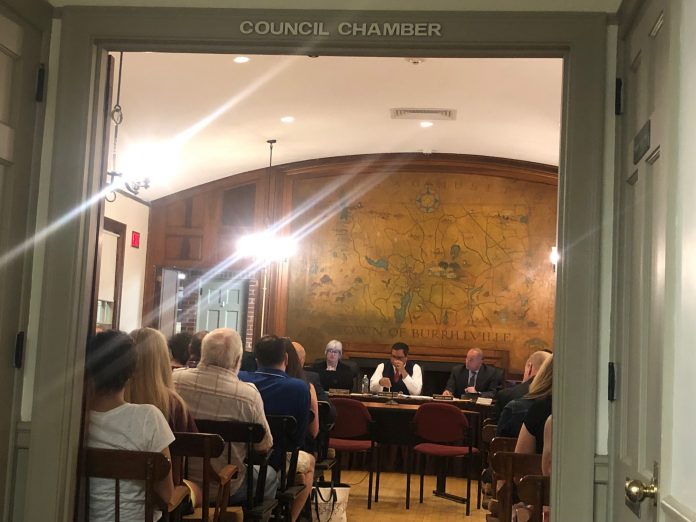 BURRILLVILLE –Town and school officials came to a consensus on funding this week, overcoming an enormous gap in initial expectations.

The department had initially requested a $1.8 million increase in January, while Town Manager Michael Wood recommended increasing the town appropriation by $930,000.

Ultimately Supt. Michael Sollitto said he could work with the lower figure, which includes $200,000 set aside in a restricted account for special education costs.

“The largest of the issues was the school administration’s budget,” Wood told council members of the process Wednesday night.

The agreement was reached while slightly reducing the impact to taxpayers first proposed by Wood.

Councilor Dennis Anderson prompted the board to reduce the budget by $60,000, an amount that the town manager suggested could be taken from an account for road repair.

“If the bids come in high we might have to do two of the three projects,” Wood said.

Anderson had at first looked to reduce the number of police cruisers the town plans to purchase this year from three to two, but relented following an appeal by Col. Stephen Lynch.

“We’ve grown the department from 20 to 25, hence the wear and tear on the vehicles,” said Lynch, noting that five of the cars in the fleet have more than 100,000 miles. “What you asking us to do is put our people at risk. That’s what we’re talking about. I don’t make the proposal lightly.”

Anderson noted that the reduction would bring the property tax rate to $16 per $1,000 of assessed value. Wood’s proposal saw the rate set at $16.55

Councilor Stephen Rawson said that he was pleased with the compromise reached between town and school officials.

“It seems reasonable and it results in no layoffs of teachers,” Rawson said.

But Rawson said the process would have been easier without rhetoric about firing teachers, as some parents and teachers had charged, an accusation he described as “very troubling.”

“I had my kids coming to me saying ‘why are you firing teachers?'” said Fox.

“I would ask the School Committee and the School Department to come to us next year with a reasonable number up front and let’s please avoid what we did this year,” Fox added. “We need to keep this grounded in reality.”

Editor’s note: An original version of this article stated that schools received $34.9 million, but the amount has been corrected. We apologize for the error. 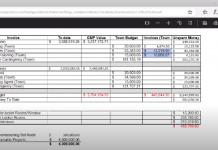 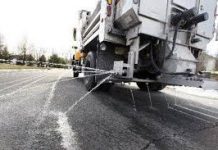