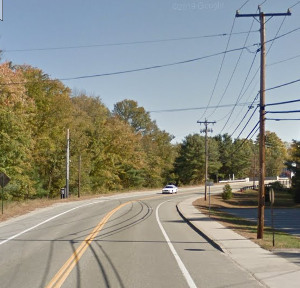 BURRILLVILLE – The Town Council will look at a project to extend the town sewer line to a stretch of roadway along Chapel Street where there’s currently a gap, a project members say they’re hopeful will increase economic development in the area.

The sewer would be extended across a roughly half mile stretch, from an area just past the roadway’s intersection with River Street to Pascoag Main Street.

And while the project is still in the planning stages, the board took a first step toward making it a reality this month, with a request to the Rhode Island Department of Environmental Management Office of Water Resources to have it added to the project priority list for 2020.

Once added to the list, the installation would be eligible for a possible loan from the Clean Water State Revolving Fund.

The underdeveloped stretch of road where there’s a gap in sewer lines includes the Sunoco gas station, and other businesses like Chums Liquor.

“I believe economic development along the Chapel Street corridor is a long time coming,” said Councilor Donald Fox. “The restrictions and lack of success that we’ve seen there are because we don’t have a sewer. We all recognize that.” 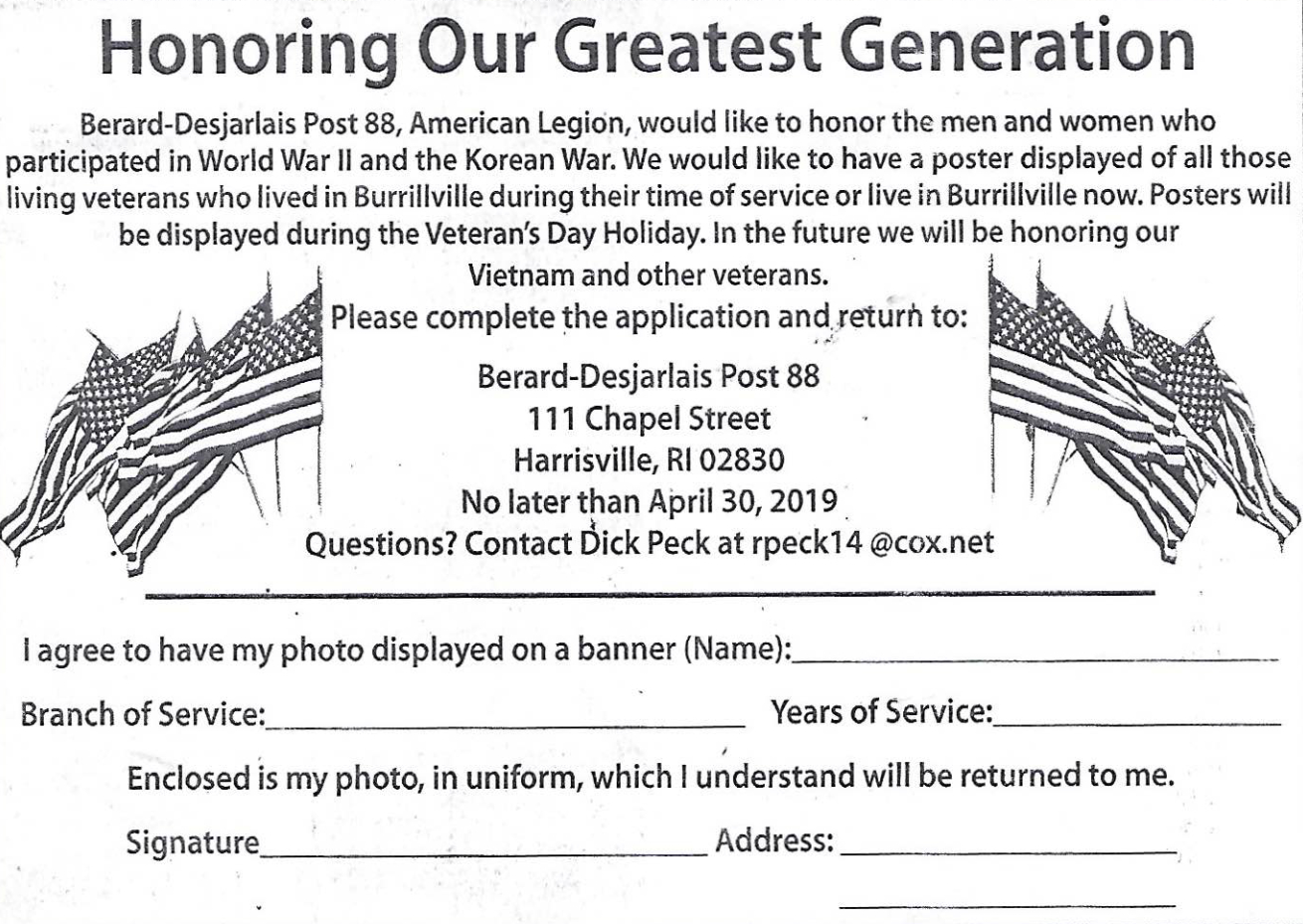 Read more about the above advertised project here.

Estimates for the project provided to the Burrillville Sewer Commission by consulting firm James Germenia & Associates show two potential options for extending the sewer line. The first would see a gravity sewer with a pump station installed near the river on the road for a cost of $1,202,800, or $1,533,704 once financing costs are rolled in.

“The pump station would discharge via a force main along Chapel Street to an existing sewer manhole located on Main Street,” notes a letter from Principal James Germenia.

“I would be very much in favor of the less expensive option when we get to that point,” said Councilor Dennis Anderson.

Town Manager Michael Wood explained that the town had to submit the project for RIDEM’s list by the deadline of Wednesday, April 17 to be considered for the upcoming year.

“You’re not committing to anything,” Wood told council members. “The only reason you do the more expensive is if engineering-wise you can’t do what you want. If you apply for less, you can’t get more.”

Wood said that while the town would coordinate the project and secure financing, the Sewer Commission would take over the system once it’s complete.

Fox questioned who would ultimately pay for the extension.

“Not everyone pays a sewer bill in town. You’re either on the sewer or you’re not,” Fox said. “Is it going to be the broad taxpayer in town or the people who are part of the sewer system?”

Wood answered that there are a number of different options for how the project could be paid for, including putting an assessment on the property owners, incorporating cost of construction into sewer fees, and implementing a hookup fee.

“Those things haven’t been discussed yet,” said Wood. “I’m going to guess the cost of this is going to be a combination of debt service to the entire community, some of that offset by a service charge for the line itself. It is a hybrid and I don’t have the specifics.”

Anderson said the economics could work out for everyone if new taxpayers come on board as a result of the project.