BURRILLVILLE – At a little bar on Callahan School Street Tuesday night, there was cause for celebration.

As Republican candidates for local and state offices watched the numbers come in, the excitement in the room was palpable.

“This used to be a Democratic town. Now it’s Republican,” said Councilor Raymond Trinque, a right-leaning member of the board currently mid-way through his second term.

In Burrillville, at least, the tide in the 2018 mid-term election, was decidedly red. 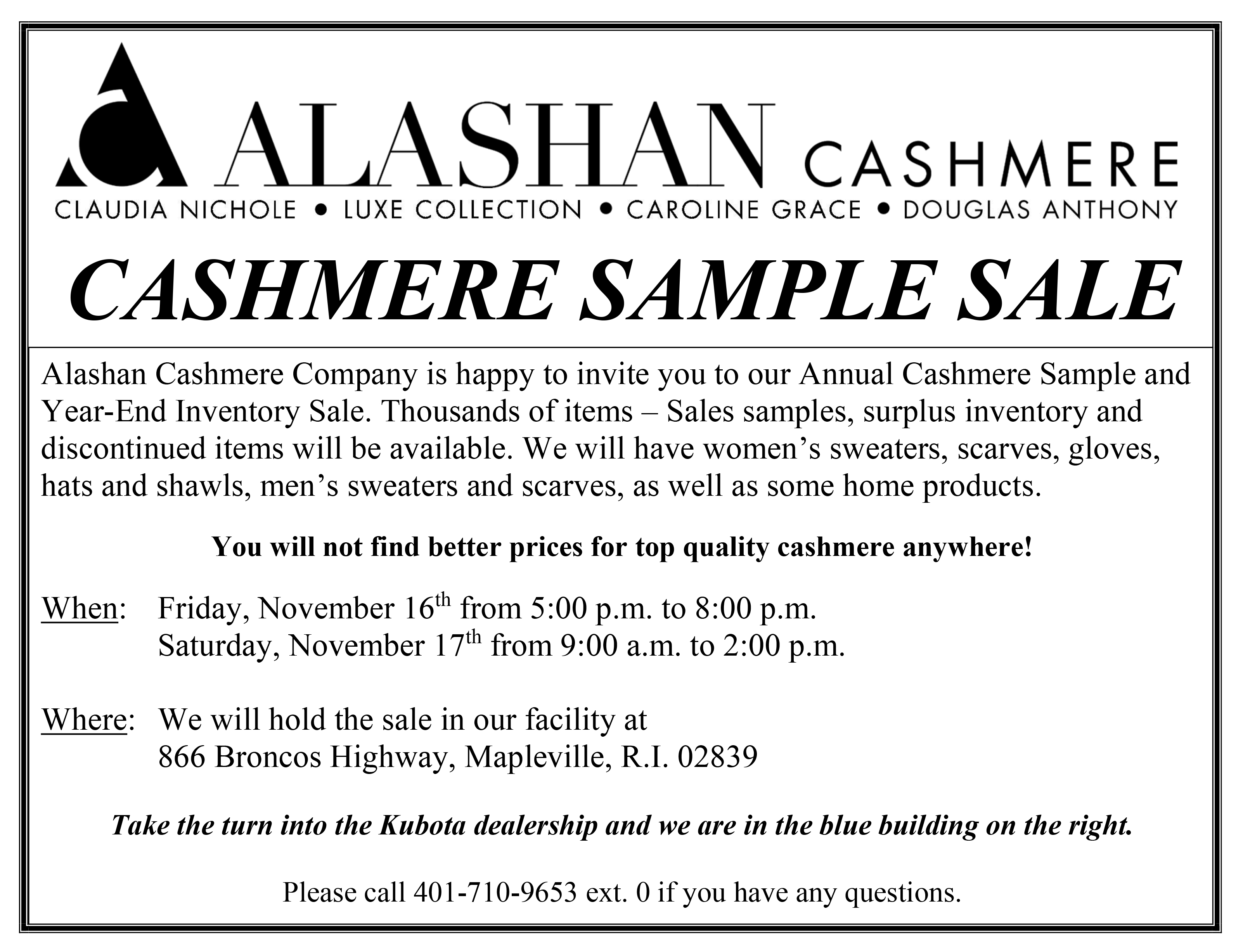 On the Town Council, where four seats were up for grabs, three went to Republican candidates, with Councillor Donald Fox securing a second term with a total of 2,822 votes in the early tally.

At Toti’s Tavern on Callahan School Street, candidates and their family members reported in with numbers from the town’s six polling places, and all of the results showed impressive wins for Republicans, a pattern that differed from statewide trends.

“We’re going to roll Republican all the way across,” said Trinque.

He was quite nearly right.

Both of the General Assembly victors said it was their one-on-one with voters that may have tipped the scales.

“I think the difference was getting out there and talking to voters,” said de la Cruz. “I knew being a political newcomer, I really had to get out there.”

de la Cruz said while canvassing, she visited some homes up to three times. Residents that had voted Democrat their entire lives, she said, told her they wanted to give her a chance.

“I think they saw my sincerity,” de la Cruz said.

Of her plans for the position she noted, “I want to stay true to my word. I want to watch over local issues, and protect local control.”

“I’m just happy,” said Place in reaction to the numbers, which saw him beating out Keable by a significant 56 percent margin. “It was just a lot of walking.”

“If you look at the numbers across the board, Republican candidates are doing really well,” Place said.

“There was a red wave up here,” added Place, noting that in 2010, Rep. Brian Newberry was the sole Republican among Burrillville’s elected officials. Newberry went unchallenged in 2018, securing his fifth term.

“We’ve been working on this since 2010,” said Place. “Thanks to the work of the people in this room, it’s changed.”

Keable, a once popular representative known for his opposition to Invenergy Thermal’s proposal to build a power plant in town, faced something of a scandal just one week before the General Election. Allegations of sexual harassment from Rep. Katherine Kazarian of East Providence had led to the temporary removal of Keable from his role as chairman of the House Judiciary Committee.

Keable arrived at Toti’s to congratulate his District 47 opponent shortly after the numbers came in.

“I give him a lot of credit for doing that,” said Place.

Fox, who himself had tried, and failed, to unseat Keable in previous years, said Burrillville voters had sent a strong message with Tuesday’s results.

Fox pointed to improvements in town made under current Republican leadership, including investments in schools and road repairs.

“This is where people see the most impact from their votes,” Fox said.

Incumbent Stephen Rawson, also a Republican,  secured his seat for another four years on the council with 2,306 votes.

The results make Amanda Gingell, the second most popular candidate with voters, not only the lone female councilor on the board, but also one of only two Democrats. The EMT and volunteer firefighter with the Harrisville Fire District will join Councilor Jeremy Bailey, who is currently two-years into his four-year term on the seven-member board.

Gingell had 2,539 votes as of Tuesday night.

On the School Committee, the top five out of six candidates will soon be sworn in. Incumbent candidate Silvia St. Pierre came in first in the race with 3,838 votes, and both Alexandra LeClair and Donison Allen won another four-year term.

Terri Lacey and Sean Bouzan will also join the board, securing 3,656 and 3,106 votes by the early tally respectively.

Even results for high-ranking state offices, which across Rhode Island were dominated by Democrats, went to Republican candidates in Burrillville.

Anderson, who may have won over voters with the comprehensive literature he handed out as part of the campaign, said some residents referenced his handouts at the polls.

“That happened more than once,” he told NRI NOW Tuesday.

Despite heavy rains throughout the day, the mid-term election saw a relatively high voter turnout.

“The most common thing I heard was what a crappy day for an election,” said Anderson. “People weren’t really interested in standing around and chatting.”