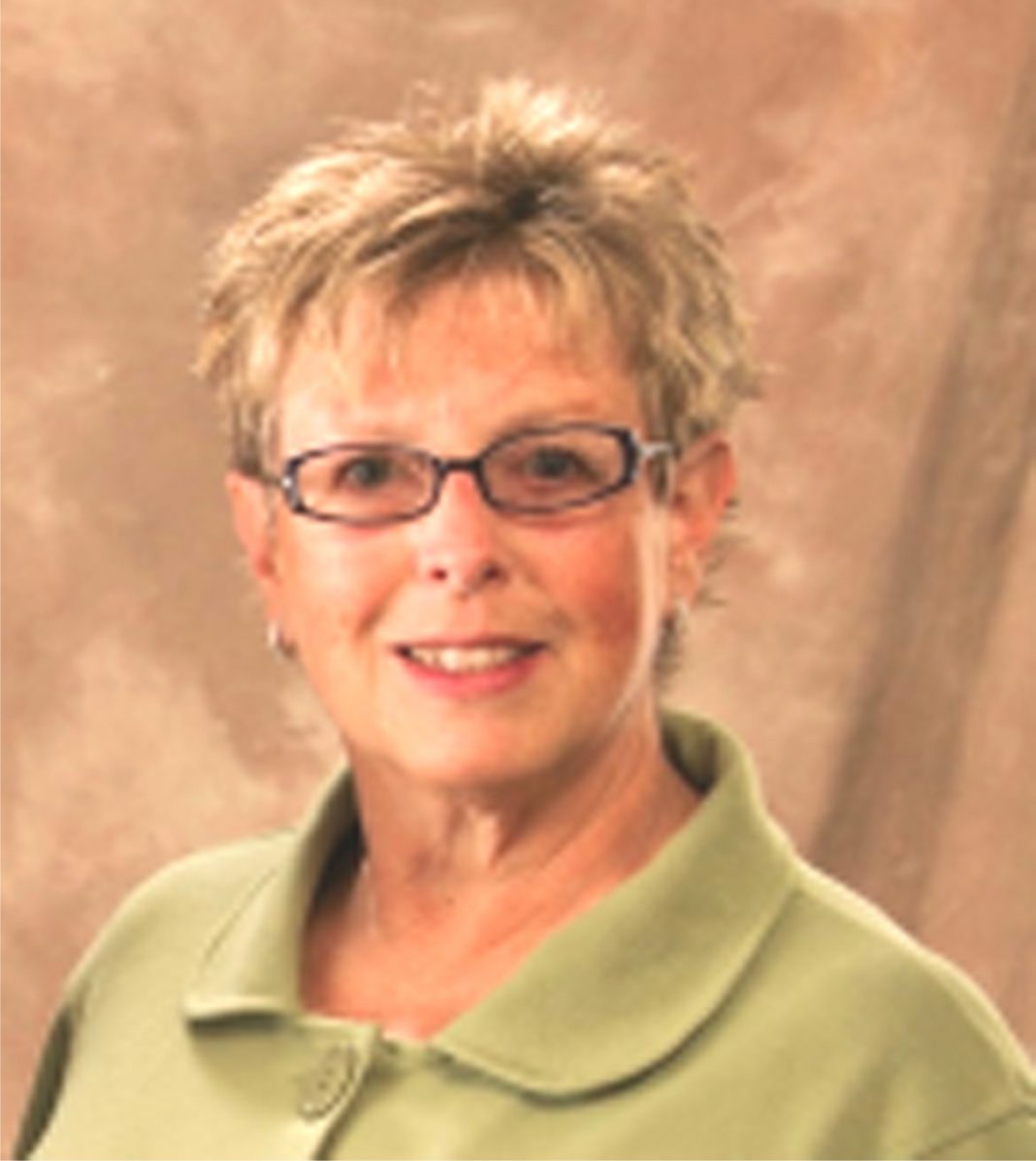 BURRILLVILLE – After more than four decades in nursing, and some 25 years leading the local nurses’ union, Cynthia Lussier says she’s learned much about both complex, large-scale public sector budgets, and how government works.

It’s a unique skill set she says she hopes to combine with an honest and straightforward approach to dealing with people in a position on the Burrillville Town Council.

A native and lifelong resident of the town, Lussier became a registered nurse in 1976, and has worked for Rhode Island hospitals for the last 30 years as a group home nurse, a staff nurse and a charge nurse. For 18 years, she served as the infection control nurse at Zambarano Hospital.

Lussier says she first learned the importance of a dollar while raising children as a single mother of two.

“I think it’s important to have a good, solid savings account,” Lussier said. “That’s a priority for me – being accountable for every single penny we spend, and making sure we get the best bang for our buck.”

To save money, Lussier says Burrillville should look at sharing more services and vendor contracts with neighboring municipalities. She said the town also needs to continue growth in the business sector, but that it should be careful and targeted, particularly when tax treaties are involved.

“I think the developments we look at need to be smart,” she said. “We have to be sure that they stand up to what they say they’re going to do.”

She said she would like to see more of a focus on tourism, and that she wants to look at partnering with the Department of Environmental Management to attract people to Rhode Island’s northwest corner.

“A lot of people don’t know what is out this way,” she said. “People come as far as Wright’s Farm, and they think ‘That’s it.’ They don’t know how beautiful it is.”

Her proximity to that beauty led her to become very involved in protests against the proposed power plant on Wallum Lake Road. Lussier owns 11 acres of land a mile and a half from the site where Invenergy hopes to build the 1,000 megawatt facility.

“It’s a magnificent place,” she said. “We need to take care of what we have. You can’t get that back.”

Lussier retired from her job as a full-time nurse in 2008, but still serves as president of United Nurses and Allied Professionals Local 5019, a job she’s held for 25 years. She says the role has kept her familiar with legislative issues such as ways to bring down health care costs. She’s also kept a close eye on Rhode Island’s budget as a worker at a state facility dependent on reimbursement for funding.

“As a nurse and as a union person, those things cross paths in a government setting,” she said. “I have always payed attention to government budgets and policies.”

Earlier this year, Lussier’s involvement with UNAP won her the Rhode Island Labor History Award in recognition of her work in helping to recruit and represent the union, targeting issues such as added education requirements for staff, and prohibition on mandatory overtime.

“Somebody submitted my name,” she said, noting, “We’ve had a sort of long and rough road as a union.”

Safe staffing is one of her current top issues.

“It’s about having the right people there when you need them,” said Lussier. “I’ve been a patient. When I call, I want someone to answer, and I want them to be qualified.”

“I think I can ask questions that don’t get asked,” she said.

She said she also plans to be accessible to residents.

“We need to listen to the constituents of the town,” Lussier said. “My honesty is a strength. I’m not going to do anything sneaky. I’m not one of those people.”

In addition to her work with UNAP, Lussier was a founding member of the nonprofit organization For Pete’s Sake and Rosies Two. The group provides adults with disabilities the chance to enjoy a day on a farm around four times a year.

She’s also on the board of directors of the Tri-State Horsemen’s Association, assisting with the development of the organization’s programs, clinics, shows and membership education.

In her spare time, the grandmother of two helps out with family in North Kingstown.

It is her second run for council, and she notes that in the past her opponents have tried to make her union involvement look like a negative.

If voters choose her next Tuesday, she said, “I think I have a ton of experience to bring to the table, and I’ll work my heart out for them.”

NRI NOW offered all local candidates the opportunity to discuss their background and platform. Visit the site Monday for a full round up of candidates prior to the General Election to be held on Tuesday, Nov. 6.