BURRILLVILLE – Officials will gather in Burrillville next week to celebrate the completion of a new community center at Greenridge Commons, and the addition of 96 units to the town’s stock of affordable housing – a project that has made the municipality just the second in Rhode Island to meet a statewide goal established in 2004.

Neighborworks Blackstone River Valley funded the 15-year, $28.5 million addition to the village of Pascoag through a number of public and private sources, including TD Bank’s contributions to the new community center. The center will be home to a neighborhood learning and k-5 youth program providing 25 hours/week of after school tutoring and enrichment during the school year, and 40 hours/week programming during school vacations and the summer.

The program will be open to neighborhood youth as well as those residing in the surrounding area. It is scheduled to open in summer of 2019.

The previously vacant land used for the development was purchased by Rhode Island Housing in 2003, and held in their Land Bank until the approvals and financing could be assembled. According to a release on the project this week, 88 percent of the funding was derived from private/equity sources, 7 percent from state and local sources, and the remaining 5 percent from federal sources.

The project consists of 75 townhouse units just off of Route 100 at Lapham Farm Road, and 21 units downtown at the gateway to Main Street. The main development is on 9 acres, surrounded by 193 acres of deed restricted open space. 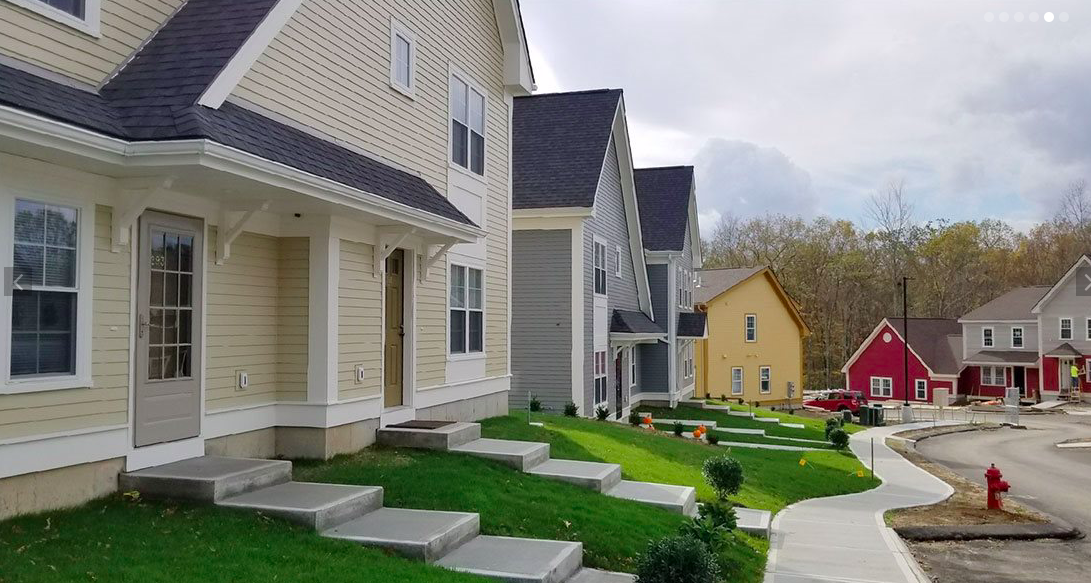 Officials from Neighborworks noted this week that all 96 units have already been rented. Those interested in joining the wait list can fill out an application through Maloney Properties at http://www.greenridgerentals.com/

Greenridge Commons also includes more than ten thousand square feet of commercial/community space, which will hold the center, along with office space for Maloney Properties.

The K-5 youth program will be run by NWBRV Youth Programs Manager Zach Morin. According to NWBRV officials, Morin will hire a site coordinator for the center and a team of dynamic certified-teachers and teaching assistants to work with the kids.

“Our youth programs work closely with the school department to offer customized academic support and enrichment classes based on the needs and interests of the students,” said Meghan Rego, director of resource development and communications for NWBRV.

The facility will be licensed by the Rhode Island Department of Children,Youth and Families. Rental spaces on the first floor will be owned and managed by the Burrillville Redevelopment Agency.

The event will include a special recognition of the town of Burrillville for meeting the 10 percent state-wide requirement for affordable housing stock. The Rhode Island Comprehensive Housing Production and Rehabilitation Act of 2004 and Rhode Island Low and Moderate Income Housing Act called on 29 communities to increase their stock, but Burrillville is only the second town on the list, behind New Shoreham, to comply according to an update published online by the office of Housing and Community Development. 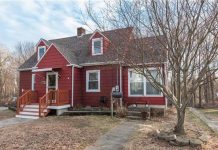 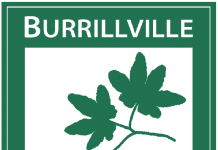