BURRILLVILLE – At a little library on Church Street, things are changing.

The Pascoag Public Library has two new directors, and with them come new programs and ideas, and a new era for the quaint and historic community institution.

The facility, a full service library built in 1924, had something of a tough year, with five employees leaving, including the retirement of two longtime staff members. A director who left last year took time to replace, and once a successor was finally hired, she stayed for only a few months.

The upheaval, staff members fear, had left the place feeling a little less friendly and welcoming. 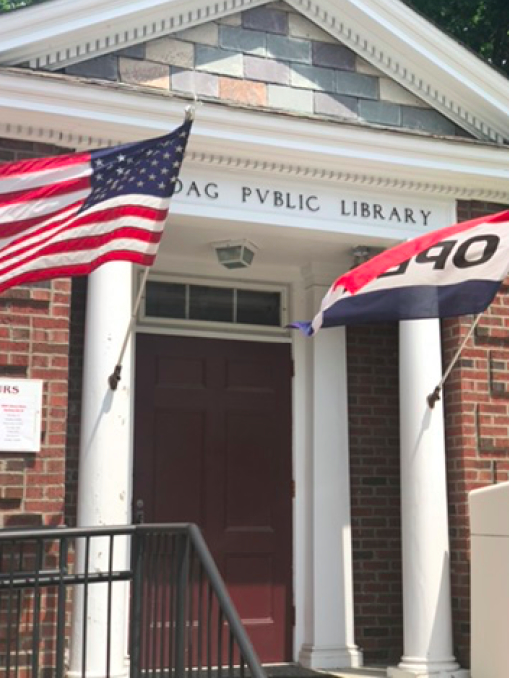 The former director of the public library in Lincoln, Hanley had her work cut out for her in revitalizing the quaint community building.

“When I got here in May there was no children’s librarian,” she said.

The pair’s first job, she notes, was clean up.

“We’ve gone through a lot of equipment that was saved and probably forgotten about,” Hanley said.

In addition to carting out outdated and unused books, new staff has gone through items like a pile of old lap tops, many of which turned out to be obsolete. A representative from Ocean State Libraries came in to configure usable ones for an upcoming Minecraft class.

The library acquired a new computer for circulation, and now has six desktop units available for the public.

Tierney, a Pawtucket resident, comes to work in Burrillville following eight years at a school library in Providence.

“I have always loved to read and always wanted to be a librarian,” Tierney told NRI NOW. “This has been a wondrous change.”

The new leadership also changed the facility’s permanent hours, cutting back to four days a week while adding on evenings. The new schedule not only creates a more stable work week for staff, it allows the facility to offer more night programing.

“With the two evenings we have so much more flexibility,” Hanley said.

The change has allowed Pascoag Public Library to schedule free events, like one last week on beginner’s genealogy.

Hanley is applying for grants to purchase a new outdoor sign and additional technology.

“We are upgrading the computers a little at a time,” she said.

As the longtime town institution works to increase its public profile and foot traffic, classes like “gentle full body stretching,” which runs on Mondays and Fridays at 1:30 p.m., are gradually being added.

Tierney arrived just in time to help ramp up the library’s summer reading program. At an event last week, young visitors got to play with robots during a visit by MobileQuest, learning to move and manipulate them with coding.

“They got to spend a lot of time with the robots,” Tierney said. “They had a blast.”

MobileQuest will return on Friday, August 3 at 11 a.m. for an “Escape Room” event, where teens will have a chance to solve puzzles on a mission to save a fictional character.

“That will be a lot of fun,” Tierney said. At another upcoming event, the library will showcase a miniature “circus,” featuring small-scale acrobatics.

As word about the facility’s new hours and programming gets out, traffic, they say, is increasing. And there’s more fun to come, with an event on Monday, August 20, where guests can learn about mushroom foraging and “Crafternoons” a drop-in crafting program that will be held every Thursday at 3:30 p.m., starting back up in the fall.

Tierney’s hiring also resolved a longtime problem at the small facility, finally allowing it to meet the minimum state standard with two directors.

A Cranston native who currently lives in Harmony, Hanley said she had little experience with the town of Burrillville prior to her hiring.

“I didn’t even know where Church Street was, but it’s great over here,” she said. “This place really has a historical and rural flavor. I understand why people don’t want that power plant.”

Programming to launch in fall will also include story time, and Minecraft classes.

“We’re getting there,” Hanley said of the ongoing changes. 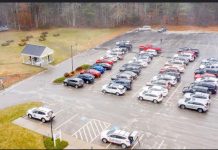 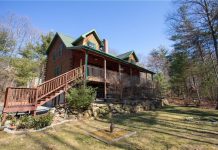 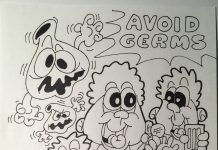