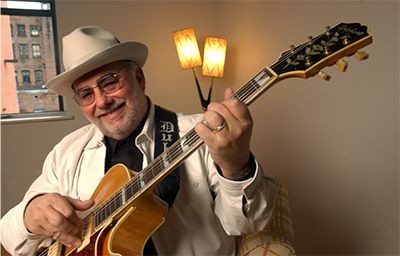 BURRILLVILLE – His entry page in the Rhode Island Music Hall of Fame describes him as “one of the all-time great blues guitarists,” and notes that in the 1970s, his work as a founding member of Roomful of Blues “practically single-handedly revived the genre.”

To this day, Duke Robillard remains a living blues legend, bringing his guitar mastery and versatile talent as a solo artist to venues across the globe. His tour schedule in 2018 includes stops in Seattle, California, Florida and Texas, not to mention Canada, Germany, Belgium and Denmark.

And on Saturday, June 30, ‘Duke’ will return to Rhode Island to kick off a series of free weekend shows at the Stillwater Mill Pavilion.

Robillard is the first of nine performers in the Riverwalk Times Concert Series at the Jesse M. Smith Memorial Library. Last year, more than 4,000 people attended the summer concerts, and the lineup has expanded from eight to nine shows in 2018, in celebration of the library’s 10 year anniversary. 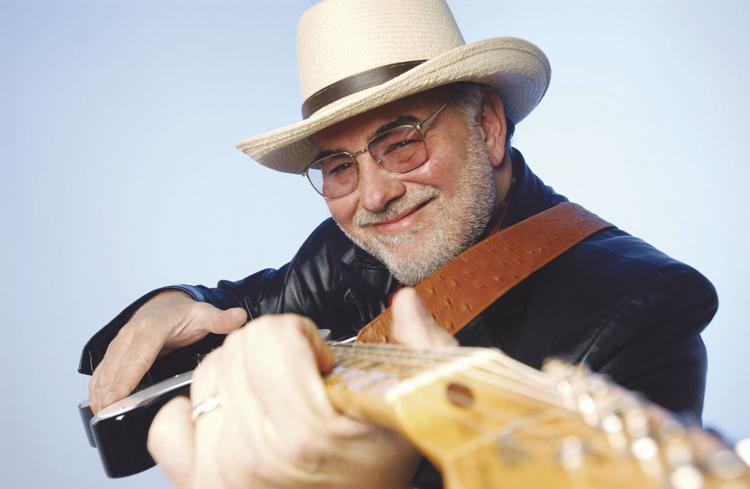 The outdoor concerts are held in front of the library during July and August on Saturday nights starting at 6 p.m. Music lovers bring blankets and chairs, and dancing is encouraged. Concerts move inside the library during inclement weather.

This Saturday’s performer, brought to Burrillville with help from a grant from the June Rockwell Levy Foundation, has carved out one of blues’ most illustrious legacies as a guitarist, vocalist, songwriter, bandleader, studio sideman, producer, label operator and educator.

Born Michael John Robillard on October 4, 1948, in Woonsocket, “Duke” showed an early affinity for music and guitar. He founded Roomful Of Blues with pianist Al Copley in Westerly in 1967.

He’s since played with a variety of swing, jazz, rockabilly, and blues bands, collaborating with an impressive lists of musicians while building a career as a solo artist. He launched his own labels with Jesse Finkelstein, Blue Duchess/Shining Stone, and his resume includes Grammy nominations, Handy Awards and Blues Music Awards.

He’ll kick off the series, to followed by live music acts every Saturday throughout the summer, with a schedule as follows:

JULY 7: BRANDED
Branded is a six-piece traditional country band and the CMA of RI 2018 Band of the Year. Toe tapping, get up and dance music.

JULY 14: JESSE LIAM BAND
Always a foot-stomping, hand-clapping thoroughly enjoyable concert. The band plays original music and hits from 50s to today.
Be prepared to leave with a smile on your face.

JULY 21: THE AVIATORS
An awesome Burrillville band returns to the Riverwalk. Playing the hits of the 50s through the present day. Dance the night away! One of our fan favorites. 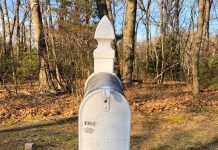