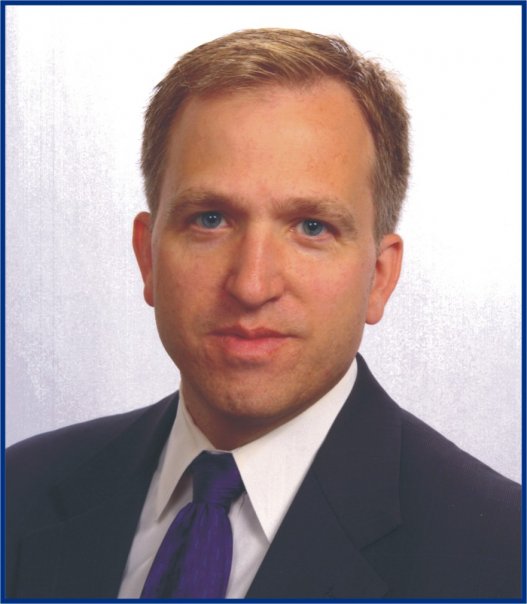 Sen. Paul Fogarty, who has held the position for the past two decades, announced last month that he will not seek reelection when his term runs out in November.

“I have worked on many long-term projects with Sen. Fogarty including continued protection of RIPTA Bus 9 route, working for state aid for schools, protection of the environment, addressing the opioid epidemic and maintaining the rural character of RI’s northwest quadrant,” said Heitke in announcing the news.

An attorney for more than 30 years, Heitke was a founding member of Burrillville Land Trust and has served as Council liason to the Zoning Board, Planning Board and Extended Care Program. He also serves as a board member on the Austin T. Levy Board of Administration.

He is the current vice chairman of the Burrillville Democratic Town Committee, and the group announced their endorsement of his campaign this week.

Heitke graduated with honors from The University of Michigan in 1995 with a bachelor’s degree in political science and graduated from Southwestern University School of Law’s SCALE program in 1987.

He worked as an associate with Morgan, Wenzel & McNicholas in Los Angeles from 1987 through 1990, and then became a partner with Portnoy, Craven & Heitke in Providence. Heitke started his own firm in 1996.

The Burrillville resident announced the news on the Friends of Kevin D. Heitke Facebook page.

“Of all of the many races I have run – from the Boston Marathon to Glocester’s own ‘Run with the Beavers’ Trail Race in Pulaski Memorial Park, my next run, which starts immediately, is District 23’s State Senate seat,” Heitke wrote. “Beginning today, I will need your support to earn this important Senate position.”

Following the primary in September, Heike was endorsed by his Democratic opponent, Paul Roselli. He has also received endorsements from Fogarty, United Nurses and Allied Professionals and National Organization for Women.