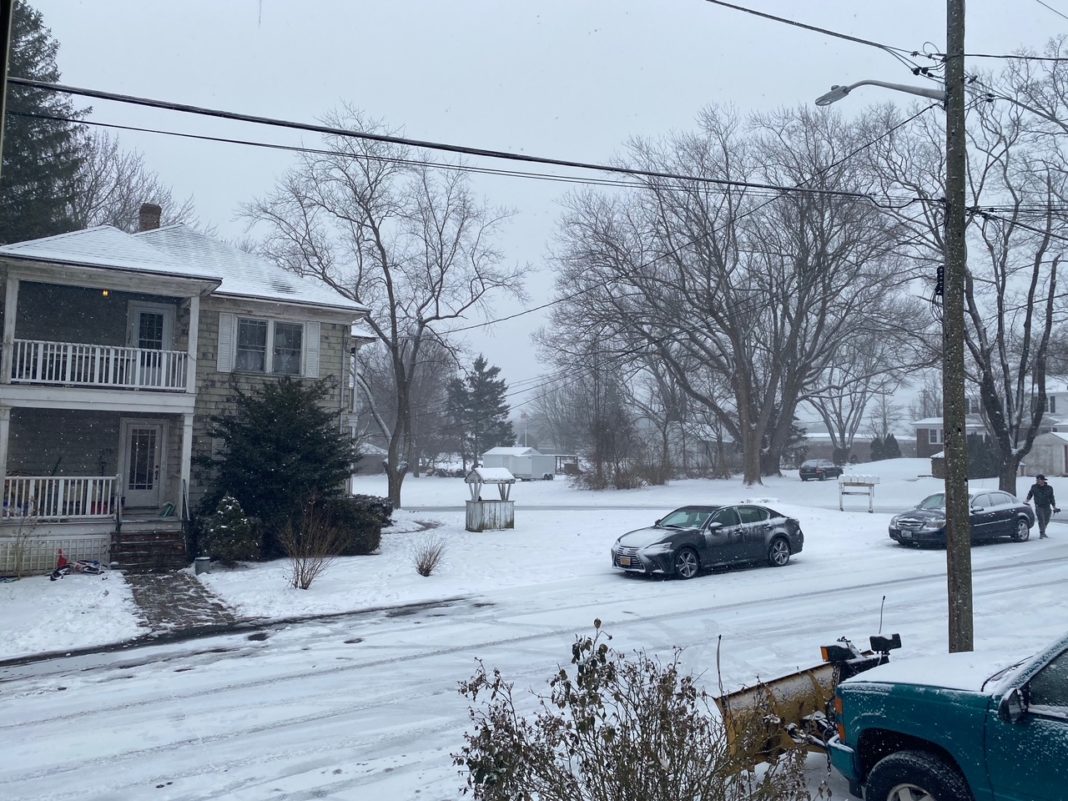 NSPD phone lines down for the early morning Feb. 10

The North Smithfield Police Department has announced that on () Feb. 10 from 3 a.m. to 5 a.m., they will not be able to receive any calls on their phone lines while Cox Communications performs a required equipment software upgrade. In the case of an emergency, residents are instructed to call 911 or call the North Smithfield Fire Department at (401) 762-1335 with any urgent matters.

Those with questions or concerns prior to the upgrade should contact Capt. Russell Ridge at (401) 762-1212 ext. 203 or rridge@nspolice.org.

According to tentative plans posted this week by Councilor John Beauregard on social media, the town of North Smithfield will be partnering with the city of Woonsocket for vaccine distribution to residents age 75 and up beginning the week of February 14, with a clinic to take place at Our Lady Queen of Martyrs by Park Square.

Once all residents age 75 and older have been vaccinated, the initiative will move down in age brackets as dictated by the Rhode Island Department of Health. Beauregard noted that North Smithfield will receive 80 vaccines a week beginning on February 14.

Asked about the information, Town Administrator Paul Zwolenski said that the it is still subject to change, and that he is awaiting official confirmation from state officials.

The latest pre-screening segment of Slatersville: America’s First Mill Village will be held this Sunday, Feb. 7 at 1 p.m. as part of the Museum of Work and Culture’s Virtual Valley Talks series.

Valley Talks are biweekly historical lectures offered by the museum free of charge.  Slatersville is a historical documentary series by critically acclaimed filmmaker Christian de Rezendes, and the event will feature its sixth work-in-progress piece, “Henry Plimpton Kendall: They Will All Be My Friends.” The segment will focus on Kendall, who purchased the Slatersville mill and village in 1915 and brought it from a state of low morale to a New England renaissance.

The full series is scheduled to have its world premiere on Rhode Island PBS in the fall of this year.

Register to attend the event via Zoom here.

The North Smithfield Police Department has implemented a parking ban until further notice and residents are asked to remove their cars from roadways to allow for storm cleanup.

According to the latest from the National Weather Service, heavy snow is expected throughout the night, and accumulation of 6 to 14 inches is expected. A winter storm warning is in effect for the area through 1 a.m. on Tuesday, Feb. 2.

The North Smithfield Town Council has scheduled a meeting to be held Tuesday, Feb. 2 starting at 6:45 p.m. The agenda and a link to attend via Zoom can be found here.

The North Smithfield Budget Committee has scheduled a meeting to be held Thursday, Feb. 4 starting at 6 p.m. The agenda and a link to attend virtually are here.