Home Burrillville Newberry, Place join in call on Raimondo for date to step down... 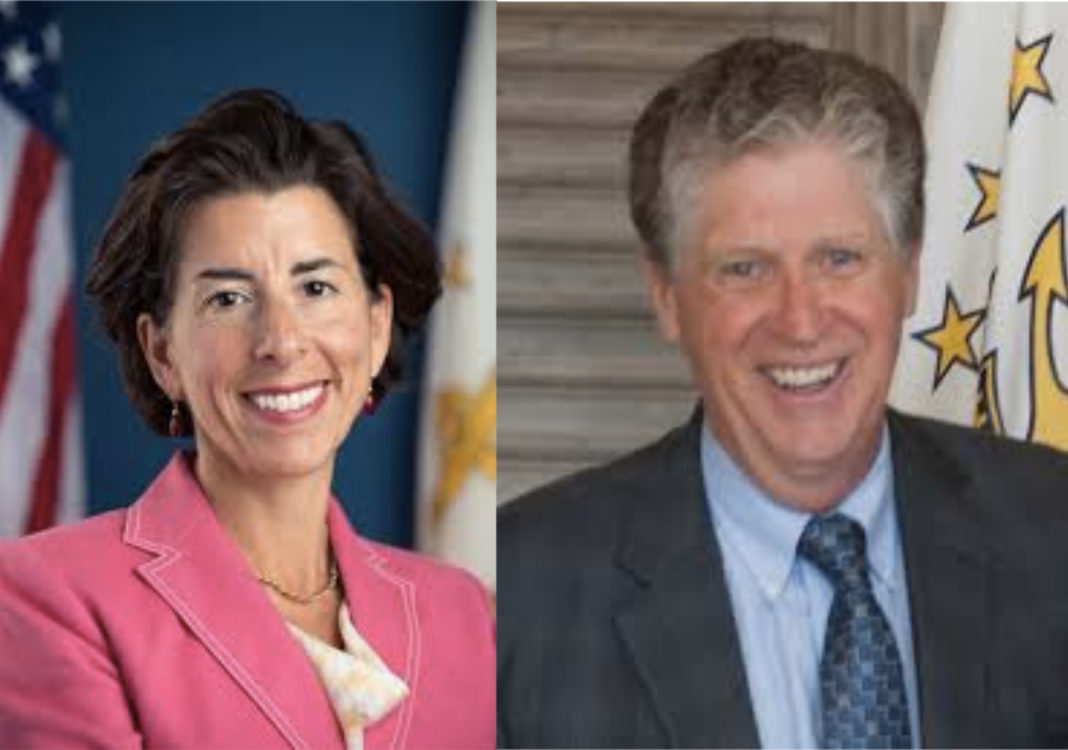 PROVIDENCE – Reps. Brian Newberry and David Place are among eight members of a minority House caucus who are calling this week on Gov. Gina Raimondo to set an official date for the transference of state leadership to Lt. Gov. Dan McKee.

McKee is slated to take over the governorship as Raimondo joins President-elect Joe Biden’s team. The two-term governor has been named Secretary of Commerce, pending confirmation by the U. S. Senate. 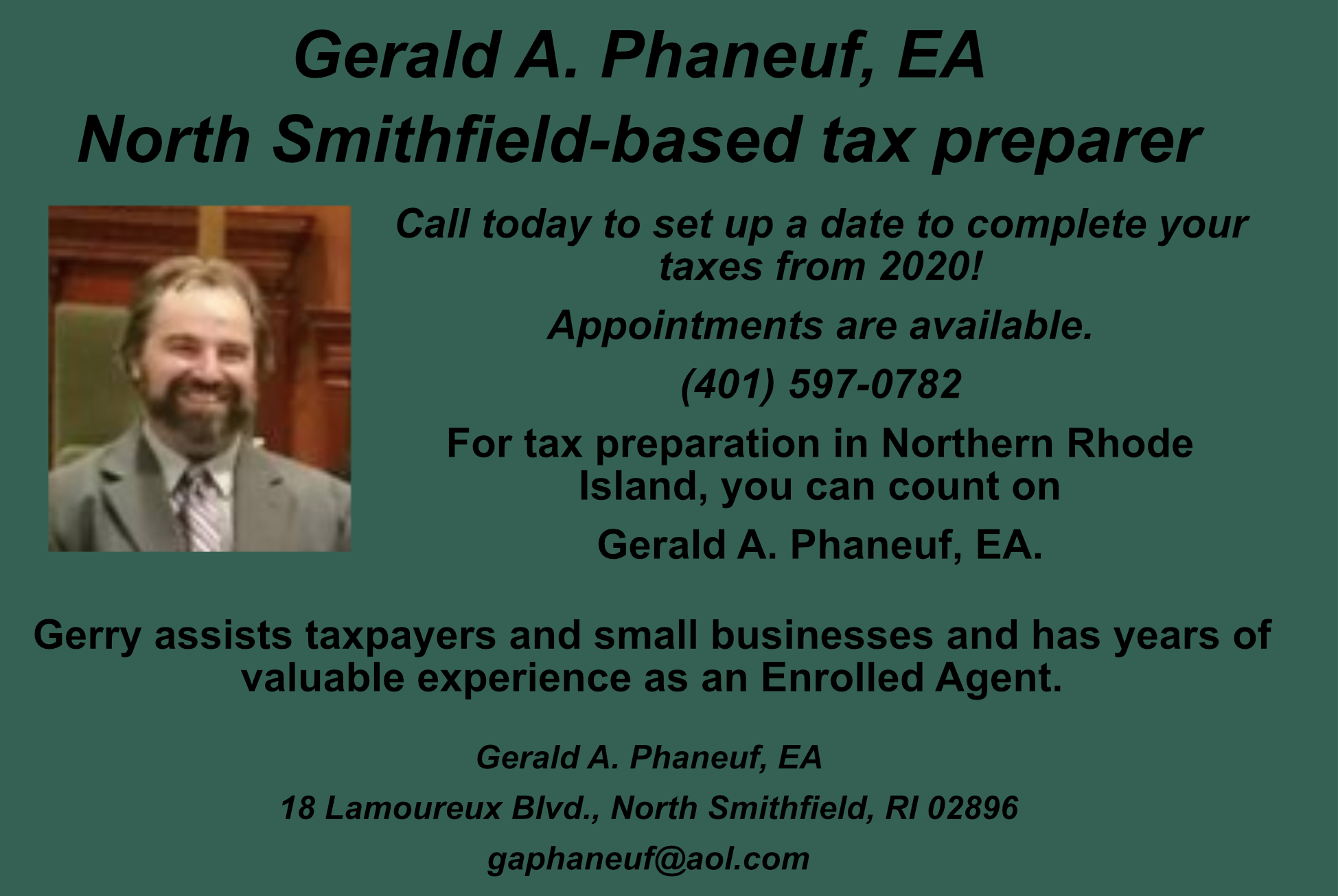 “Congratulations on your pending ascension to serve as the United States Secretary of Commerce. Although we may leave Rhode Island, our hearts remain, and we know you will always keep an eye on our home state,” noted a letter sent to the governor and signed by Rhode Island House Republicans.

“This shared love of home compels us to respectfully request that you establish a near-term date certain to step down as our governor,” the letter continues. “Given the magnitude of the health, economic and social crises Rhode Island grapples with, we must have a defined leadership timetable, so that we may all plan accordingly.”

The letter comes amid reports that the Republican-led U.S. Senate is moving much more slowly to schedule confirmation hearings and votes for the president-elect than it has for previous presidents – a delay that could change as Democrats take control of the legislative body in the coming days.

“Our head of state must not be contingent upon action from a seldom-functional United States Senate, or else the Ocean State will be rudderless between administrations,” notes the correspondence.

Raimondo has said she will remain Rhode Island’s governor until she’s confirmed for the new role – and a date for that confirmation has not yet been set.

The eight-member caucus points to other governors who, in the past, have stepped down as nominees for federally appointed positions prior to confirmation, including: Terry Branstad; John Hoeven; Jon Huntsman, Jr.; Dirk Kempthorne; and Paul Cellucci, asserting that, “no human should, or could be expected to, manage these state-level crises, while at the same time preparing to guide our national and international economic policy.”

“The lieutenant governor will ultimately be responsible for these crises, including the COVID-19 pandemic, our estimated $500 Million deficit in the next fiscal year, and deep tears in our social fabric. Accordingly, the ascension of the lieutenant governor to the Office of Governor should commence as soon as reasonably possible so that the individuals and policies that will ultimately see us through these crises may be implemented forthwith.”

“Immense are the weights of these individual offices, and combined, they are unmanageable. Our nation and world need you focused on the great undertakings that await you as Secretary of Commerce, not pulled away by your responsibilities as governor,” the representatives state. “Respectfully, the very purpose of an office of lieutenant governor is to provide for the seamless transition of power in circumstances such as this.”