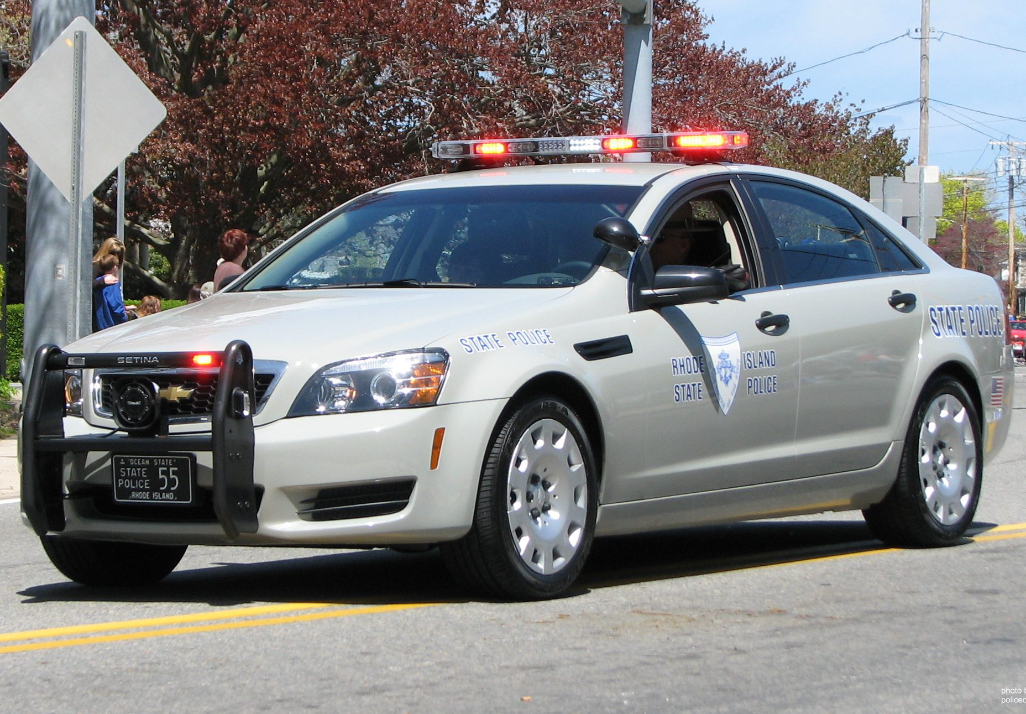 PROVIDENCE — Burrillville and North Smithfield police are among several agencies across Rhode Island taking part in patrols targeting those driving under the influence this month in honor of victims who have lost their lives, or who were tragically injured, due to impaired driving crashes.

The effort is part of an annual campaign by the Rhode Island Police Chiefs’ Association through Mothers Against Drunk Driving-Rhode Island.

The “Drive Sober or Get Pulled Over” campaign, began Friday, Dec. 18 and will continue through Friday, Jan. 21. During this time, MADD-RI will pair victim families with police officers, who will conduct targeted DUI enforcement patrols in honor of a family’s lost loved one. Officers will have a zero-tolerance policy for anyone driving under the influence.

“The national average for fatal crashes involving an impaired driver is 29 percent and unfortunately Rhode Island is well above this average,” said RIPCA Executive Director Sidney Wordell. “These crashes are 100 percent preventable and there is no excuse for getting behind the wheel while under the influence. By increasing these patrols, we hope to raise awareness on how impaired driving can affect families forever and encourage residents to only drive when sober. We thank MADD-RI for sponsoring this very meaningful campaign, and are grateful to be a participant in it.”

To ensure safety on roadways this holiday season, RIPCA recommends the following tips:

– Never drive if you have been drinking or are under the influence of drugs.
– Have a plan to get home safely. Assign yourself a designated driver, call a friend, or utilize a cab or rideshare service.
– Hosting a holiday celebration? Watch out for your family and friends, and if one of them is impaired and planning to drive, take their keys and help them make other arrangements to get home safely.
– Include “mocktails” on your menu for designated drivers and those who do not drink alcoholic beverages.
– Only time can sober up an alcohol-impaired person. An impaired guest might need to stay in a guest room or utilize a sofa if unable to get home safely.

For more information on MADD-RI and their “Drive Sober or Get Pulled Over” campaign, click here.