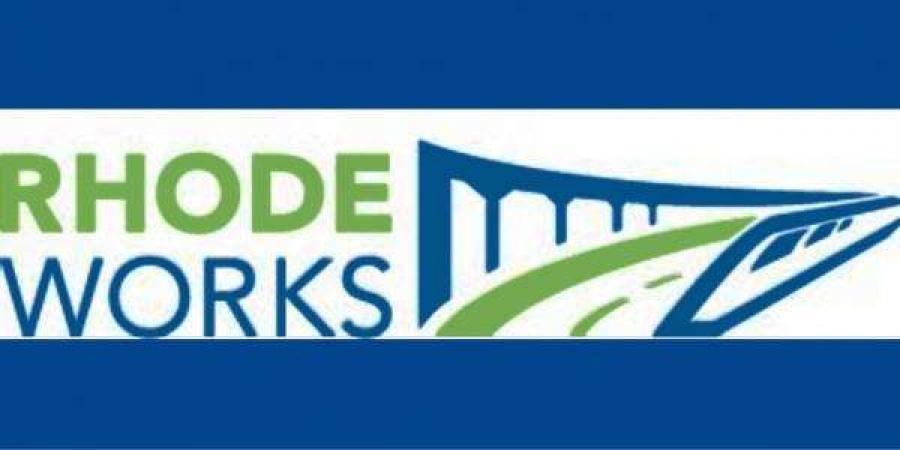 The $5.2 million project will replace the bridge, which carries some carries 17,400 vehicles a day on Great Road over the Providence & Worcester Railroad between Lapre Road and Meadowbrook Drive.

Pre-construction activities such as tree trimming and utility work that started this week could result in daytime lane closures.

According to RIDOT, bridge demolition is expected to begin in the near future pending the finalization of permits with the freight rail operator and weather.

The structurally deficient Union Village Railroad Bridge is a popular route to and from Woonsocket.

Updates on changes to the construction project schedule and scope can be found at www.ridot.net/RhodeWorks and information on temporary lane closures and travel advisories related to the project will be available at www.ridot.net/traveladvisories 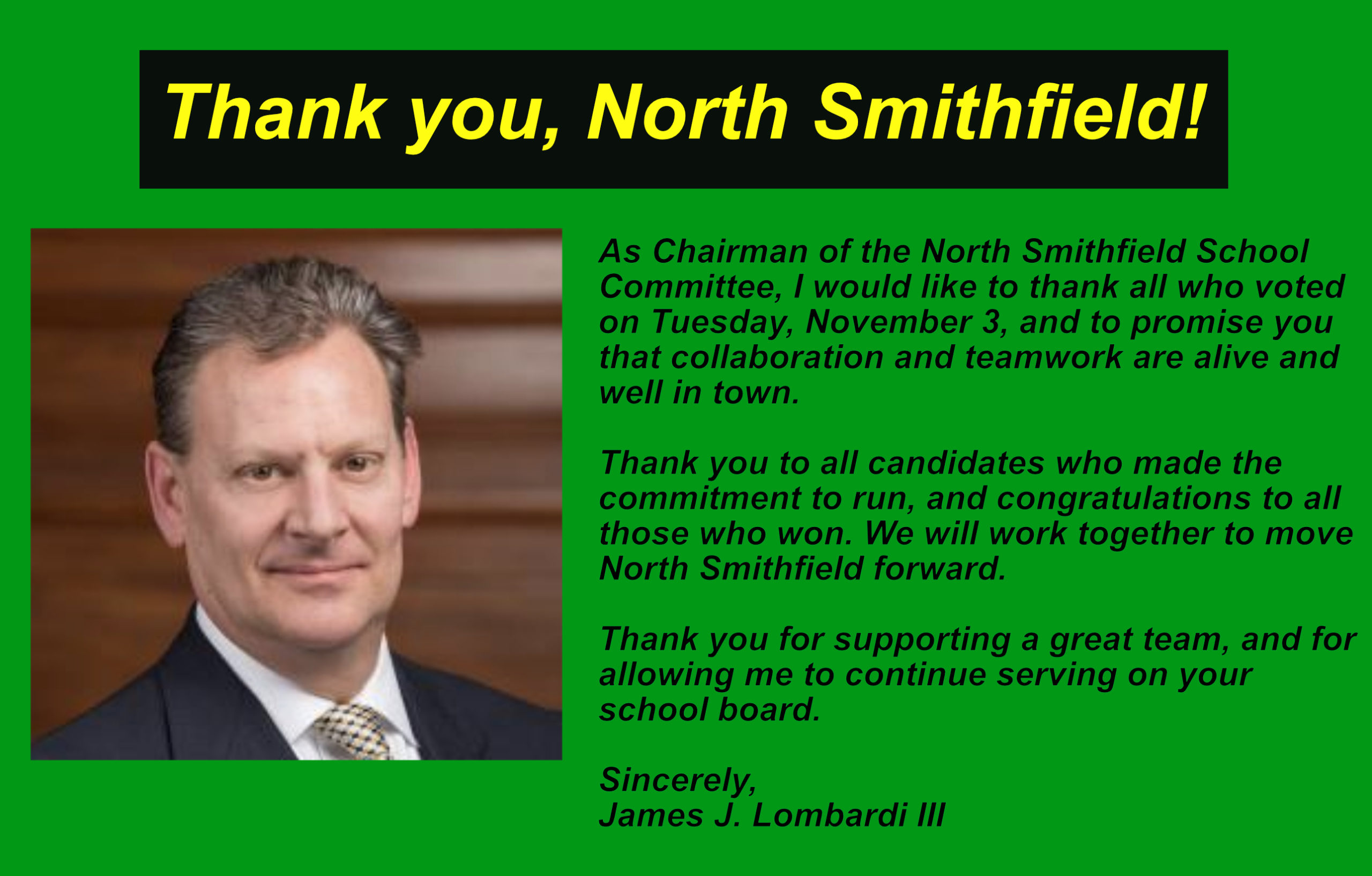