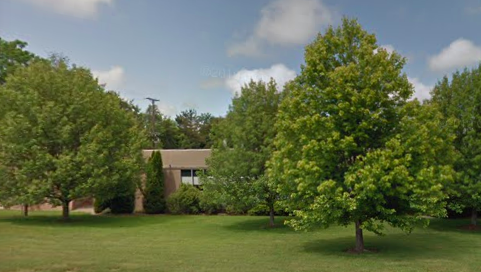 PROVIDENCE – A North Smithfield-based laminating and coating facility has taken steps to reduce its air emissions to settle claims by the U.S. Environmental Protection Agency that it failed to comply with the terms of its Clean Air Act permit.

The facility, formerly owned by Dartex Coatings, Inc., a subsidiary of Trelleborg, constructed an enclosure around its laminating line and paid a penalty of $317,000 to resolve charges by EPA that it had operated in violation of its Clean Air Act permit by failing to properly capture emissions of volatile organic compounds.

“The changes made at this facility will help protect the health and safety of workers and the surrounding community,” said EPA New England Regional Administrator Dennis Deziel. “EPA is dedicated to working with entities across New England to address important air pollution issues, such as controlling VOC emissions.”

The case stems from inspections EPA conducted of the facility in which EPA determined that Dartex was not capturing 100 percent of the VOCs emitted from the laminating machine, as required by its permit.

While working to sell its facility, Dartex agreed in negotiations with EPA to install a permanent total enclosure around the entire laminating line to address the capture issues the agency identified. EPA and Dartex entered into an agreement addressing Dartex’s liability for civil penalties arising from the violations. After the sale, Custom Coatings agreed to install and operate a new thermal oxidizer at the facility.

Dartex coated various products for the medical, outerwear and water/sewer industries. Custom Coatings will be laminating and coating splicing tapes for coated abrasives. While the coatings contain volatile organic compounds, which contribute to the formation of ground-level ozone, also known as smog, the coatings used by Custom Coatings are expected to contain fewer chemicals than those used in past coating processes.

Ground-level ozone can irritate the respiratory system, causing coughing, irritation or a burning sensation in the throat. It can reduce lung function, such that people can experience chest tightness, wheezing, or shortness of breath. Ozone can aggravate asthma and trigger asthma attacks. People with lung diseases, such as asthma, older adults and children and adults who are active outdoors are at greater risk.

More information about EPA Clean Air Act enforcement can be found at https://www.epa.gov/enforcement/air-enforcement