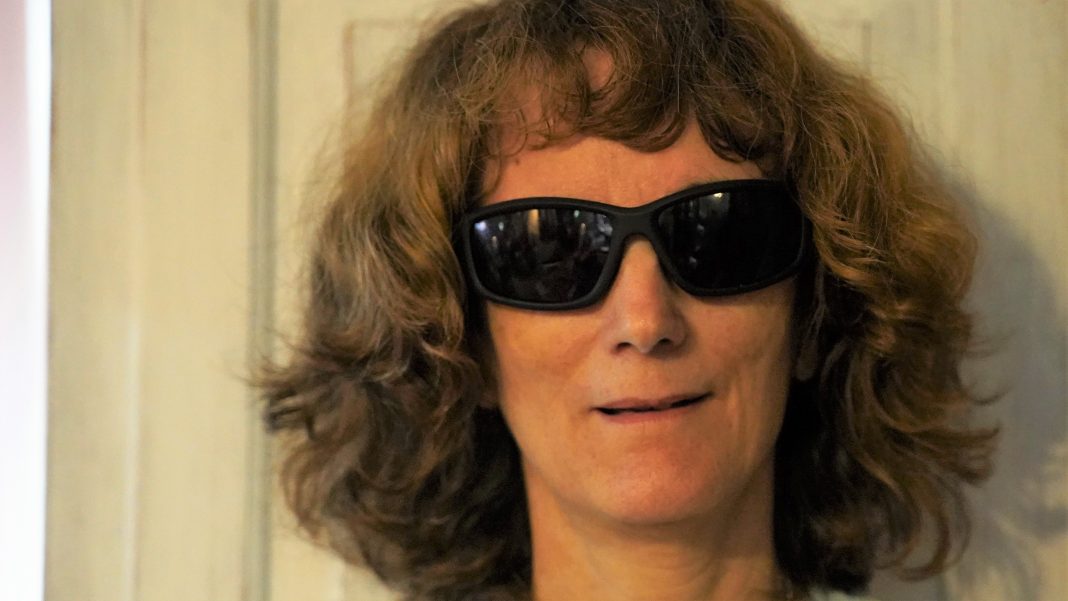 Northern Rhode Island News On the Web would like to announce another new addition to our news team, contributor K. Iacobbo.

An award-winning writer, award-nominated screenwriter and filmmaker, and long-time freelance journalist, Iacobbo notes she wrote her first play, teleplay, and short story before the age of ten.

She is the winner of The Animal Print magazine short story contest, and a winner of a Newport Life magazine writing contest.

Iacobbo has worked as a columnist for the New England Employment Review, and a freelancer for The Pawtucket Times and various speciality periodicals.

Her films – co-produced with her spouse – have been broadcast on Rhode Island PBS, and screened or nominated at film festivals such as the Hoboken International Film Festival, one of the ten largest in the world.

The author noted that she’s known for unique and edgy story ideas, and superb research. A personal coach, tutor, and college instructor, Iacobbo said she motivates and guides others to reach their writing and other creative goals.

Please join us in welcoming Iacobbo to our expanding news team.

To learn more about NRI NOW and see a full list of current contributors, visit the “About NRI NOW” tab above.