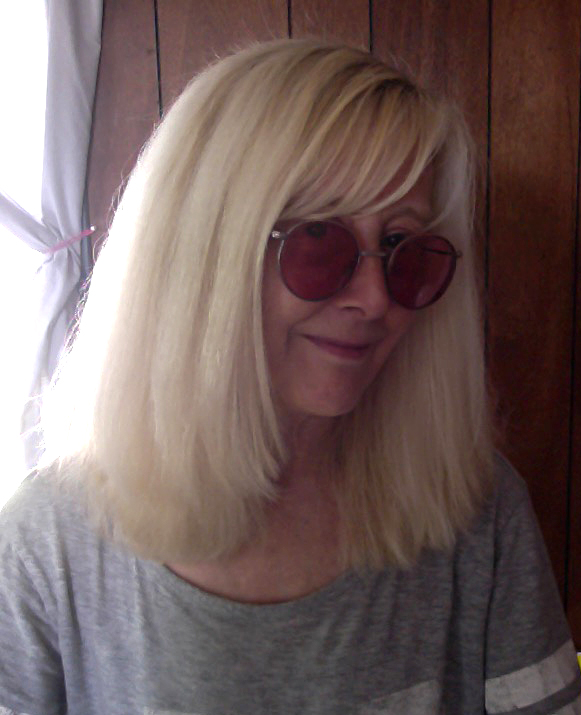 Northern Rhode Island News On the Web would like to announce another new addition to our news team, contributor Cathren Housley.

Housley has been writing for Motif Magazine in Rhode Island since 2015. She began with the feature Advice From the Trenches, then added alt health, films, gallery shows, human interest, and current events to her roster of topics.

A Rhode Island School of Design graduate, Housley says she comes to this eclectic range by way of a multidisciplinary career that was a mix of songwriting, children’s books, illustration, award winning cable TV production, and large scale grant funded installations. In 2017, her animated short, The Land of the SkyFighter, was accepted into the RI International Film Festival. The next year, she was creating fantasy board games with the kids in the Providence Public Libraries and making giant flags.

“I realize that my career direction seems all over the place, but it was when I ventured into journalism that the seemingly random path I’d taken through the arts began to make sense,” Housley said. “I’ve been immersed in so many fields, and worked with so many people, that I can really get to the core of the subjects I write about. On my talk show for Cox Cable, Fixing the Human Machine, I once got under a dining room table to interview a nine year old songwriter, because just sitting in front of the camera made him nervous. He did great after that.”

Housley notes she has developed connections in just about every field – medical, musical, industrial and government – and those resources are invaluable when it comes to collecting the real stories.

Housley points out that there’s a lot of misleading and conflicting information that reaches the media these days. She says she wants readers to know that when they open her page, they are getting the facts.

“If experience has taught me anything, it is this: every error and invention you put out there eventually comes back to bite you in the butt,” Housley said. “It pays to get it right the first time.”