Home Burrillville Voters in Pascoag will weigh in on tanker sale, payment to chief... 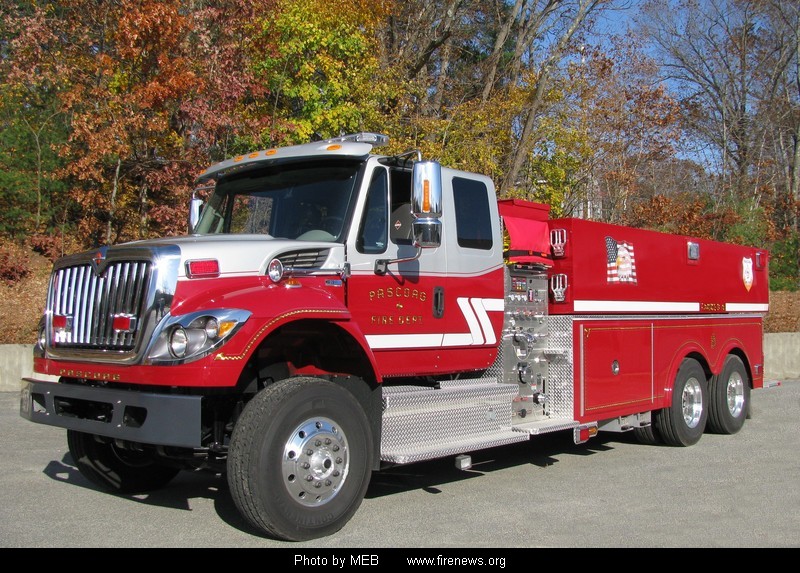 BURRILLVILLE – A virtual special meeting on Thursday, June 11 – which in normal times could include input from every voter in the village – will precede weekend ballot casting for residents in Pascoag.

The Pascoag Fire District has scheduled a special meeting to put three agenda items before voters this week, including the sale of a tanker truck valued at $170,000.

According to Chris Toti, chairman of the district’s Board of Commissioners, the proposed equipment sale is a cost-saving measure.

“We’re hoping to replace it with another used tanker that we’re going to buy,” he said.

The district’s current equipment, known as Tanker 4, was purchased with a 20-year bond that has 12 years still remaining, and according to Toti, the village fire department will see significant savings if the sale is approved. The chairman said the move will result in $30,000 in savings on interest over the current length of the loan, along with $17,000 in savings on principal.

Toti said the commission has already identified an alternative used vehicle that could meet the district’s needs.

While the timing of the meeting in not ideal with gatherings limited due to Covid-19, issues that involve finances of more than $50,000 must go before voters, according to district bylaws. Votes cannot be tallied in a virtual setting so instead, polls will be open at the Howard Avenue headquarters Friday, and Saturday morning until noon.

“Normally we’d have the whole public there,” Toti said of the Zoom meeting, where commissioners will lay out the issues.

Also on the agenda is the question of whether or not to reimburse former Chief Harold Carter for legal fees incurred during his employment with the district.

Carter, who was terminated from the position in November, faced charges of nepotism before the state Ethics Commission in 2018. The complaint, submitted by former district Tax Collector Laurie McCutcheon, were ultimately dismissed with the state board finding no probable cause..

Toti was unable to immediately confirm the exact cost of the proposed expense on Tuesday, June 9, but noted that he believes it is less than $5,000.

“I wasn’t on the board when all that happened,” he said, adding, “The voters should have a say on this.”

A final item on the agenda this week is a vote to proceed with amending the district by-laws at the annual meeting this September.

Voting will take place on Friday, June 12 from 9 a.m. to 6 p.m. and Saturday, June 13, from 8 a.m. to noon, via a drop box at the station at 141 Howard Ave. Those casting a ballot must present identification showing a Pascoag address, and vote “yes,” or “no,” on the three questions.

“We hope when things get back to normal, we won’t have to do it this way again, but that remains to be seen,” Toti said.