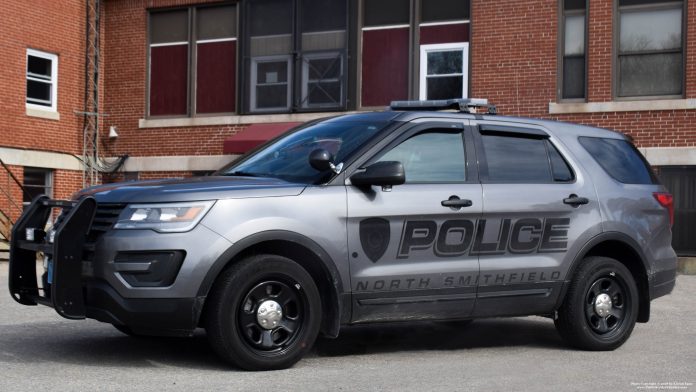 NORTH SMITHFIELD – A 54-year-old Mapleville woman was arrested by North Smithfield police this week after she allegedly wrote herself a check for $1,800 from the checkbook of her 81-year-old father, who has Alzheimer’s disease.

Pamela Cheifallo of Remere Road has been charged with felony exploitation of an elder and obtaining money under false pretenses following the incident, which was reported by her brother.

According to reports, on Thursday, Jan. 23, Cheifallo picked up her father, a resident of Trinity Health and Rehabilitation Center in Woonsocket, and drove him to Bank of America in Slatersville, where she wrote herself a check for $1,800 and proceeded to cash it.

Her brother, a Pawtucket resident, noted that he has power of attorney for his father both medically and financially. The father, he told police, did not remember giving Cheifallo a check.

She reportedly told her brother the money was for taxes on her mobile home in Mapleville. The brother told police the funds were supposed to pay for their father’s stay in the nursing home.

Cheifallo turned herself in to police on Thursday, Feb. 6.