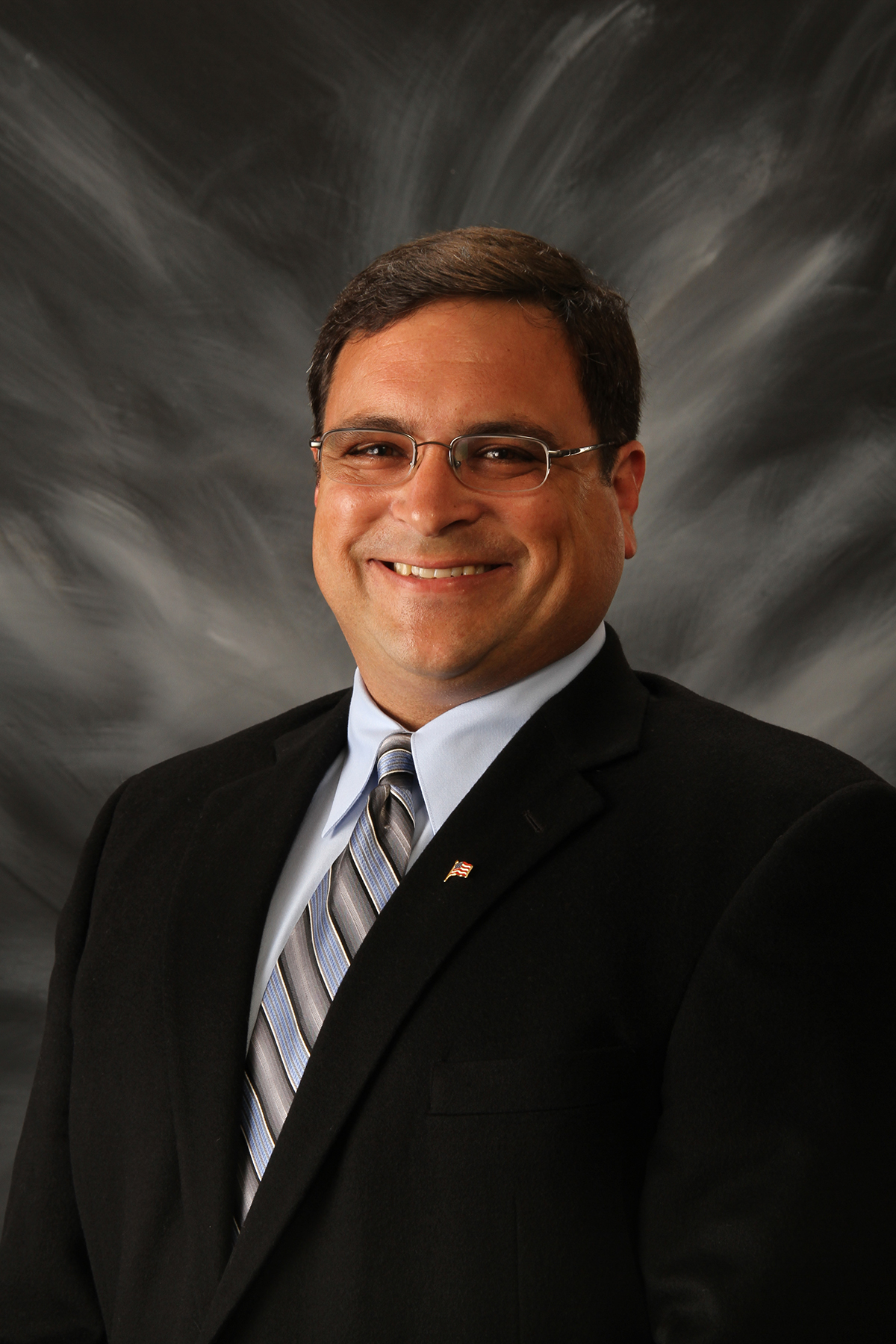 BURRILLVILLE – Town Council President John Pacheco outlined this week his reasons for running for the District 23 seat in the state Senate in the upcoming election.

“I want to convince the state legislature that our little corner of Rhode Island is not so little,” Pacheco told NRI NOW. “We have a strong presence and vital concerns.”

A resident of Burrillville for 28 years, Pacheco pulled papers to run as a Republican for the seat representing Glocester, Burrillville and a portion of North Smithfield. The seat is currently held by Sen. Paul Fogarty, who is not seeking reelection.

“My wife and I have supported three kids through the public school system, the sports programs and numerous creative adventures they found here,” he said. “With pride, we have watched our children and our town grow.”

Pacheco has served on the council since 2012, has been president of the board since 2014. He is currently two years into his second four year term.

“Many necessary changes have been put in place since I joined,” he said of the board. “Our council has improved school safety, repaired our school buildings, and created a program to help those battling substance abuse.”

Pacheco said he is particularly proud of his work as president of the Board of Administration, where he led the group in updating our town buildings and revitalizing the Assembly Theatre, while still showing a surplus in the budget for the past four years.

“I want to bring my forward-thinking, inclusive, problem solving style of leadership, which has worked so well for our town, to the statehouse,” Pacheco said.

“Our Northwest corner of the state must be heard,” said Pacheco. “The issues are real and the people are too.”